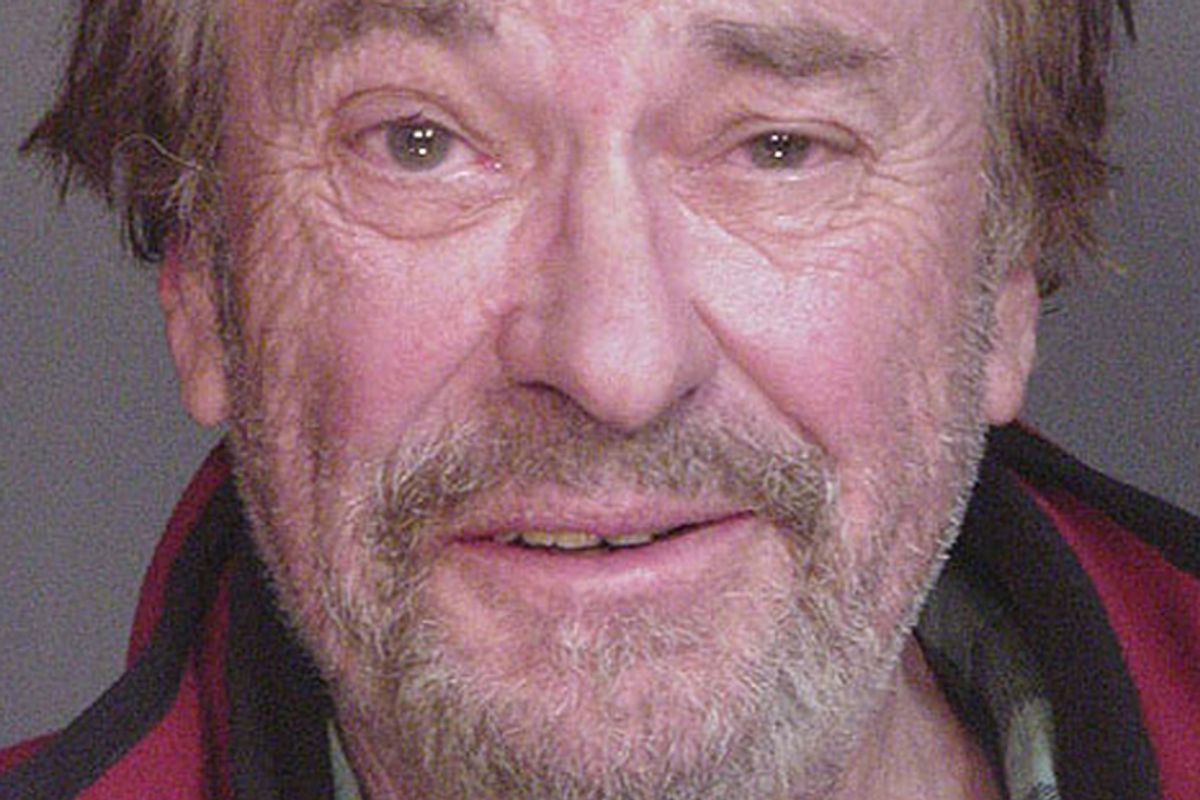 Rip Torn will appear before a Connecticut judge again, this time to face allegations the 78-year-old actor broke into a bank with a loaded gun while intoxicated.

The Salisbury resident is scheduled to be arraigned on burglary and firearm charges Monday in Bantam Superior Court.

State police say Torn was arrested Friday night after authorities found him inside the Litchfield Bancorp in Salisbury with a loaded revolver.

Last year, Torn was given probation in a Connecticut drunken driving case and granted permission to enter an alcohol education program. He also has two previous drunken driving arrests in New York.

A spokesman for Torn did not return phone calls.