One theory to be put to rest in Landrieu wiretap case: This was no Justice Department plot to frame anyone 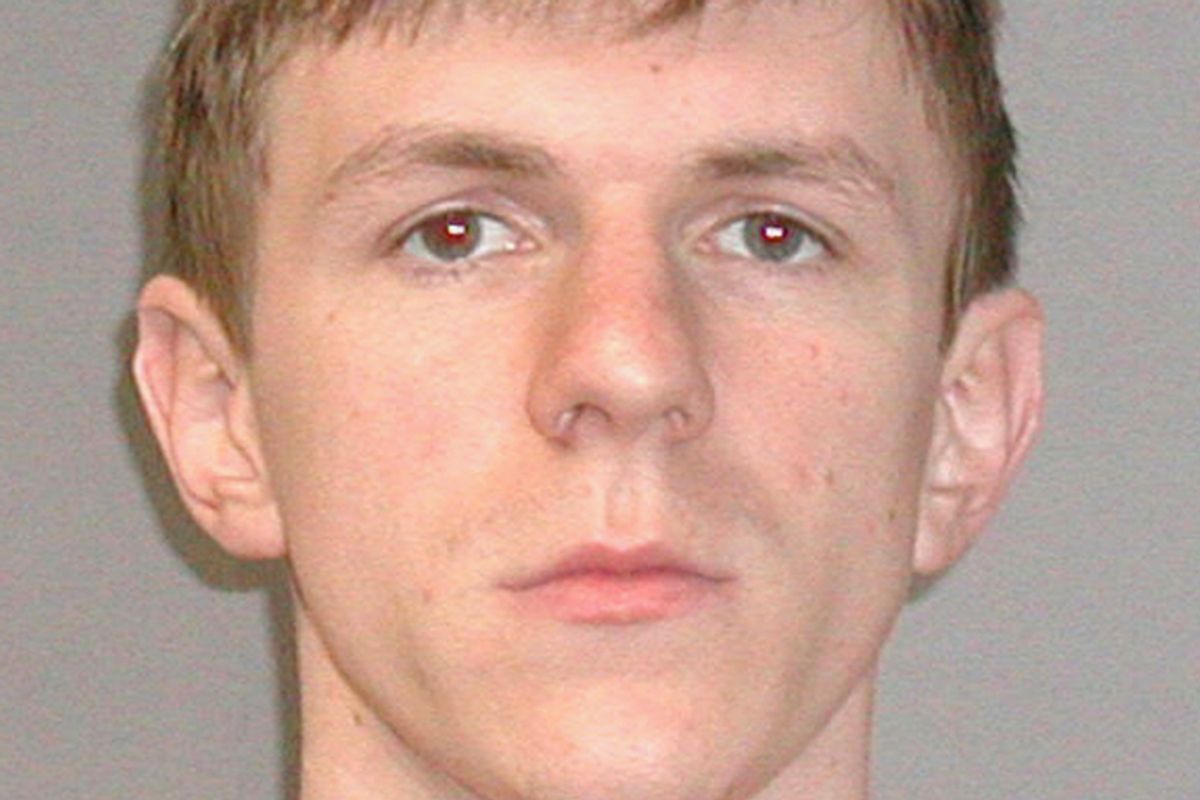 Evidently James O’Keefe and his boss Andrew Breitbart believe that the world will accept their excuses and complaints -- no matter how implausible -- if repeated loudly, brazenly and often.

Consider, for instance, O’Keefe’s thin  explanation of what he and his chums were doing at Sen. Mary Landrieu’s office in the New Orleans federal building on the day they were arrested. While he insists that reports in the mainstream media misrepresented their adventure as an attempt to set up a “wiretap,” his alternative version strains credulity.

According to O’Keefe, he and his associates were trying to find out whether the telephone lines were out of order at Landrieu’s office, following political uproar in Louisiana over her vote for healthcare reform. “I decided to investigate why a representative of the people would be out of touch with her constituents for ‘weeks’ because her phones were broken,” he wrote on Breitbart’s Web site. “In investigating this matter, we decided to visit Senator Landrieu’s district office -- the people’s office -- to ask the staff if their phones were working.”

That isn’t what O’Keefe and crew were up to, however, according to the FBI complaint filed against them. O’Keefe himself walked into Landrieu’s office and waited for Robert Flanagan and Joseph Basel to show up in their phone repairman costumes so he could videotape them. Rather than interview the Landrieu staffers about communications problems, the two phony phone guys said they had come to fix broken phones and asked where to find the telephone wiring closet. Informed that the closet was on a different floor in a General Services Administration office, both men left Landrieu’s office and went to the GSA location -- only to be busted when they claimed to have left their IDs in their truck.

Did O’Keefe or his pals ever actually “ask the staff” whether the phones worked? That will become clearer if and when the videos that are now in federal custody are released, but the FBI complaint doesn’t mention any such inquiry. The more pertinent question for now is why Flanagan and Basel sought access to the telephone closet. If they weren’t planning to install a listening device, what did they have in mind for Landrieu’s phones? The FBI believes they were plotting to tamper “maliciously” with the federal government phone system -- the “people’s phones,” as O’Keefe might say.

Perhaps there is some innocent explanation for their behavior, and their arrest is the result of a “huge misunderstanding,” as O’Keefe says. One theory that can be dismissed immediately, however, is Breitbart’s suggestion of a conspiracy by the Justice Department to “frame” or “smear” his employee O’Keefe, with the complicity of the media. When U.S. Attorney James Letten recused himself from the case, Breitbart immediately piped up to claim that this proved Letten was involved in a scheme to ruin O’Keefe, supposedly as revenge for the ACORN videos. Such imagined intrigues collide sharply with the reality of Letten’s career (and his reputation for probity). Appointed by George W. Bush, Letten is perhaps best known for putting Edwin Edwards, the colorful former governor of Louisiana, behind bars in 2000. Both Sen. Landrieu and Republican Sen. David Vitter  supported Letten’s reappointment by President Obama, which may be the real reason that he recused himself from a case involving Landrieu’s office. (Or Letten may feel uncomfortable prosecuting Robert Flanagan, the errant son of U.S. Attorney William J. Flanagan in the adjoining federal district.)

Here is an example of "conservative journalism" at its worst, and a glimpse of Breitbart's character as well. When he claims to be victimized by a “smear,” be prepared for him to launch a nasty smear of his own -- even against a fellow Republican, if that will divert attention from his own embarrassment.