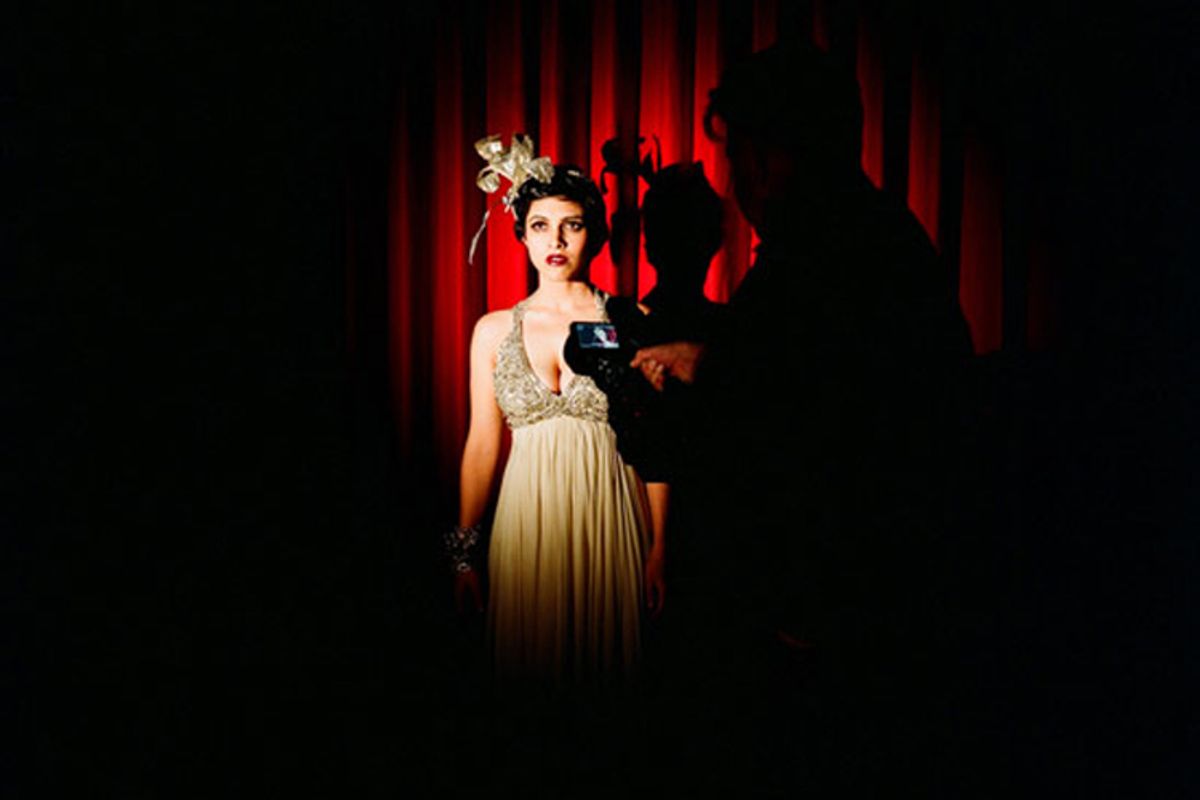 Whatever you make of David Lynch's eerie, visionary films or his numerous extracurricular projects — from his 20,000-mile road trip across America interviewing ordinary citizens to his enthusiastic support of Transcendental Meditation — you can count on the director of "Blue Velvet" and "Mulholland Drive" to avoid the conventional and the predictable.

We're delighted to host the result of Lynch's latest fascinations, his collaboration with singer Ariana Delawari. Born in Los Angeles to Afghan immigrants who fled the Soviet invasion in the 1980s, Delawari returned to Kabul after the fall of the Taliban to record with Afghan musicians on her debut album, "Lion of Panjshir." Says Lynch: "Ariana writes great songs. They are filled with feelings and thoughts from her life — her life in Hollywood and life in Afghanistan, where her roots are. Ancient and modern flow together here. This mixture of cultures and her melodies and lyrics conjure a great unique feeling in people."

Lynch produced one of the tracks on "Lion of Panjshir," and is distributing the album on his record label, David Lynch MC. Here's the video Lynch directed to promote Delawari's release — as veteran Lynchophiles will note, it specifically recalls the Black Lodge from Lynch's TV series "Twin Peaks," and also may suggest the Club Silencio sequence from "Mulholland Drive."

For more on Delawari's life and music, and her collaboration with David Lynch (yes, she's also a T.M. practitioner), go here.