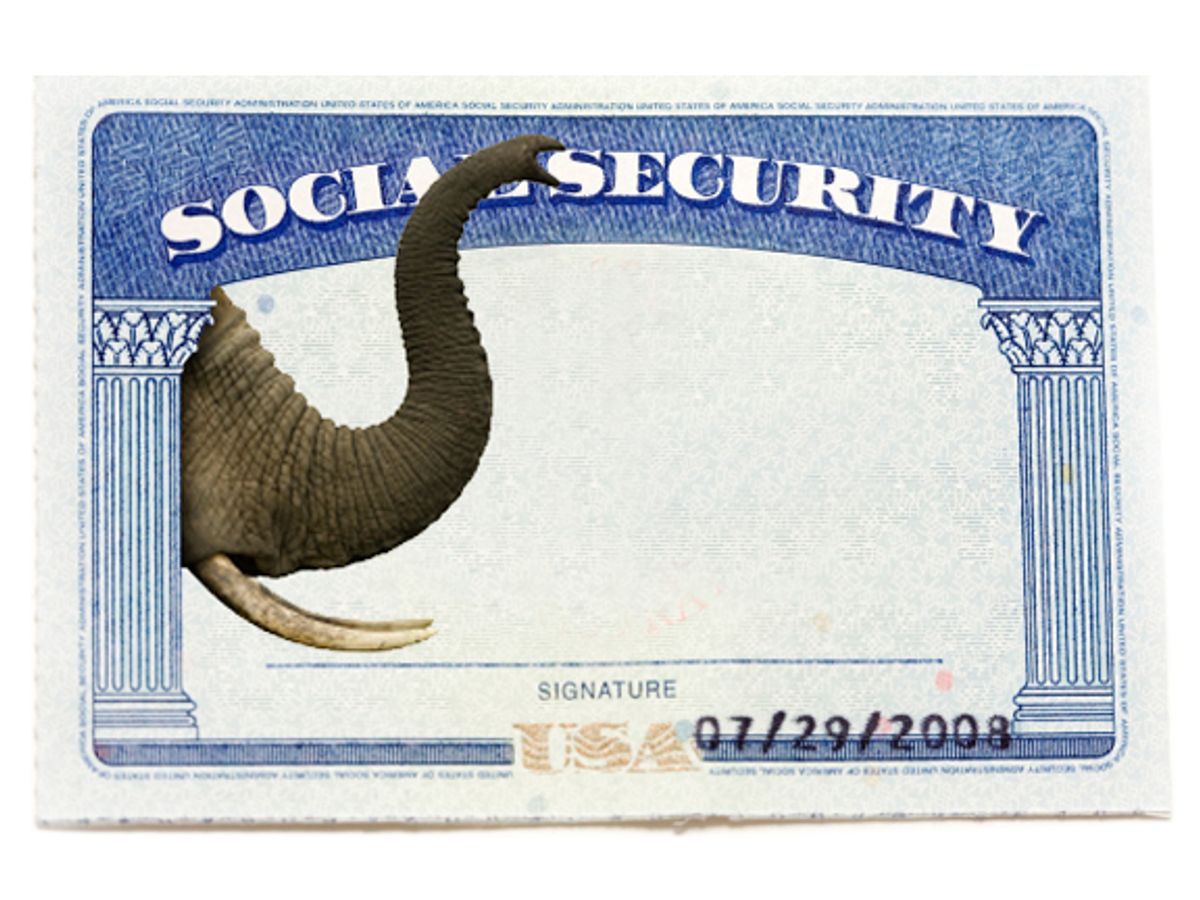 For worried Democrats, the sudden return of Social Security privatization as a fashionable  nostrum among Republicans should lift their gloom. Or it would if only the Democratic leaders understood what to do when their opponents deliberately step into a messy dogpile again.

Rep. Jeb Hensarling, R-Texas, and Rep. Paul Ryan, R-Wis., a pair of the most outspoken conservatives in Congress, are trying to revive plans to transform Social Security into a system of private accounts (while cutting benefits for anyone under 55 years old). Speaking for Republicans on the House Budget Committee, Ryan proposes a “road map” for Social Security that strongly resembles the old Bush plan. The Ryan version would phase in individual accounts funded by an increasing portion of FICA taxes, limited to investments in a list of approved funds and "guaranteed" by the federal government. Meanwhile, Hensarling simply asserted on "Hardball" that "you can get better healthcare and better retirement security if you go to a defined contribution plan," which is the same idea.

Junking social insurance for private accounts is a Republican obsession -- and a Wall Street fantasy -- that dates back decades (see "The Raw Deal" for a history of the recurring right-wing campaigns to kill Social Security and their financing by the corporate elite). While there are many sound arguments to maintain the current system with a few actuarial tweaks, the most compelling is the disastrous corporate stewardship of the financial markets in recent years.

Did cheery Republicans like Hensarling somehow fail to notice the sickening fall of stock indexes between 2007 and 2009?  The only annuity fully exempt from the economic ruin brought on by the investment banks and insurance giants was ... Social Security. Yet despite all the fresh evidence of greed, swindling and incompetence on Wall Street, the Republicans have renewed their calls for privatization. "We had this debate in Social Security a few years ago," Hensarling recalled a bit wistfully. "Now, ultimately we weren’t victorious ..."

No, they certainly weren’t. The privatization fiasco played an important part in the inexorable  decline of President Bush’s approval ratings and the removal of his party from power. The plunge began as soon as the White House announced that Social Security privatization would be the primary domestic policy objective of his second term. Public rejection of that plan -- with more than 60 percent consistently disapproving in nearly every independent poll -- soon overwhelmed the multimillion-dollar corporate campaign behind it.

Bush’s own popularity never recovered. And then came the 2006 midterm election, also known as "the thumping," which smashed Karl Rove’s dream of a long era of absolute Republican domination. If that’s really what they want to talk about, then Democrats should accommodate them with a smile.