Does the Taliban want to talk peace with the U.S.? 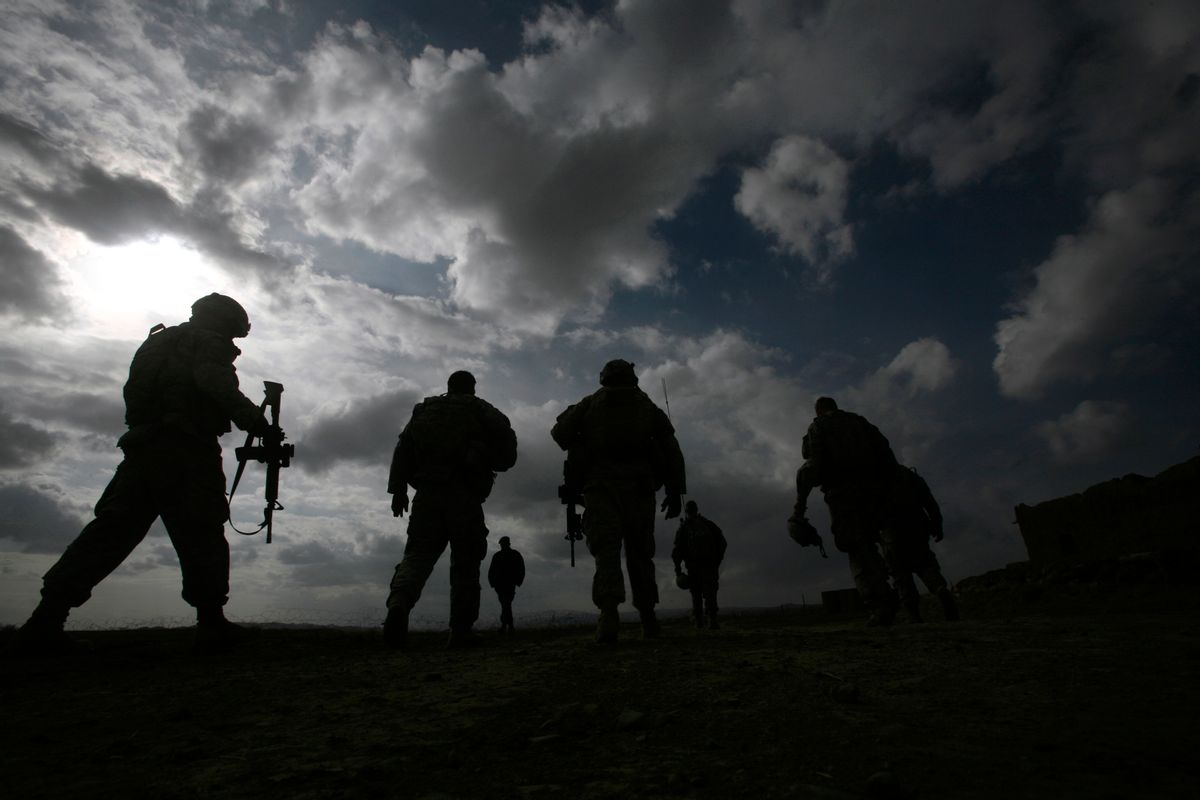 Back in early December, I suggested that the Obama "surge" in Afghanistan might not be exactly what it seemed -- and, in fact, that the president may seek a negotiated settlement between the Afghan government and the Taliban, if he expects to meet his early deadline for withdrawal of American troops.  Along the same line I noted that Gen. Stanley McChrystal’s own report on the situation in Afghanistan had acknowledged, in passing, that the likeliest outcome of counterinsurgent warfare is negotiation and reconciliation rather than total victory.

No doubt such a settlement would mandate amnesty for Mullah Omar, the Taliban boss who escaped justice in 2001 along with Osama bin Laden, thanks to the incompetence of the Bush war cabinet. That is hardly a pleasing prospect. But the deeper question for American policymakers is whether the Taliban would agree to the U.S. bottom line: the expulsion of al-Qaida from Afghanistan and the renunciation of all ties with bin Laden.

Today, Gareth Porter of Inter Press Service reports on a team of four former high-ranking Taliban officials, who have served as intermediaries between the government and the rebels, and who believe such an agreement is not only possible but likely. The team includes the deposed regime’s former foreign minister and its former ambassador to Pakistan.

"The four Taliban mediators have been encouraging both Karzai and the Taliban leadership to begin with steps toward military de-escalation and confidence-building before proceeding to the central political-military issues that must be negotiated," writes Porter, who interviewed Arsullah Rahmani, a member of the mediation team who is also an elected member of the Afghan parliament, at his home in Kabul.

Rahmani said that President Hamid Karzai personally asked the four ex-Taliban officials to assist in launching peace talks. Porter, an American historian and journalist, also talked with Wakil Ahmed Muttawakil, the former foreign minister, who is another member of the team, who told him that the Taliban "are going to accept some of our suggestions."

These mediators and other observers in the region believe that the al-Qaida issue will not be difficult to resolve. Rahmani pointed to a statement released by the Taliban in early December, which offered to negotiate "legal guarantees" against "meddling" beyond Afghanistan's borders. Instead, the mediators say their main worry is a fluctuating American attitude toward talks with the enemy that reflects divisions within the administration.