Excellent news: Dodd gives up on the GOP

Finally, a sign of progress in the Senate's effort to pass financial reform: The Dems will go it alone 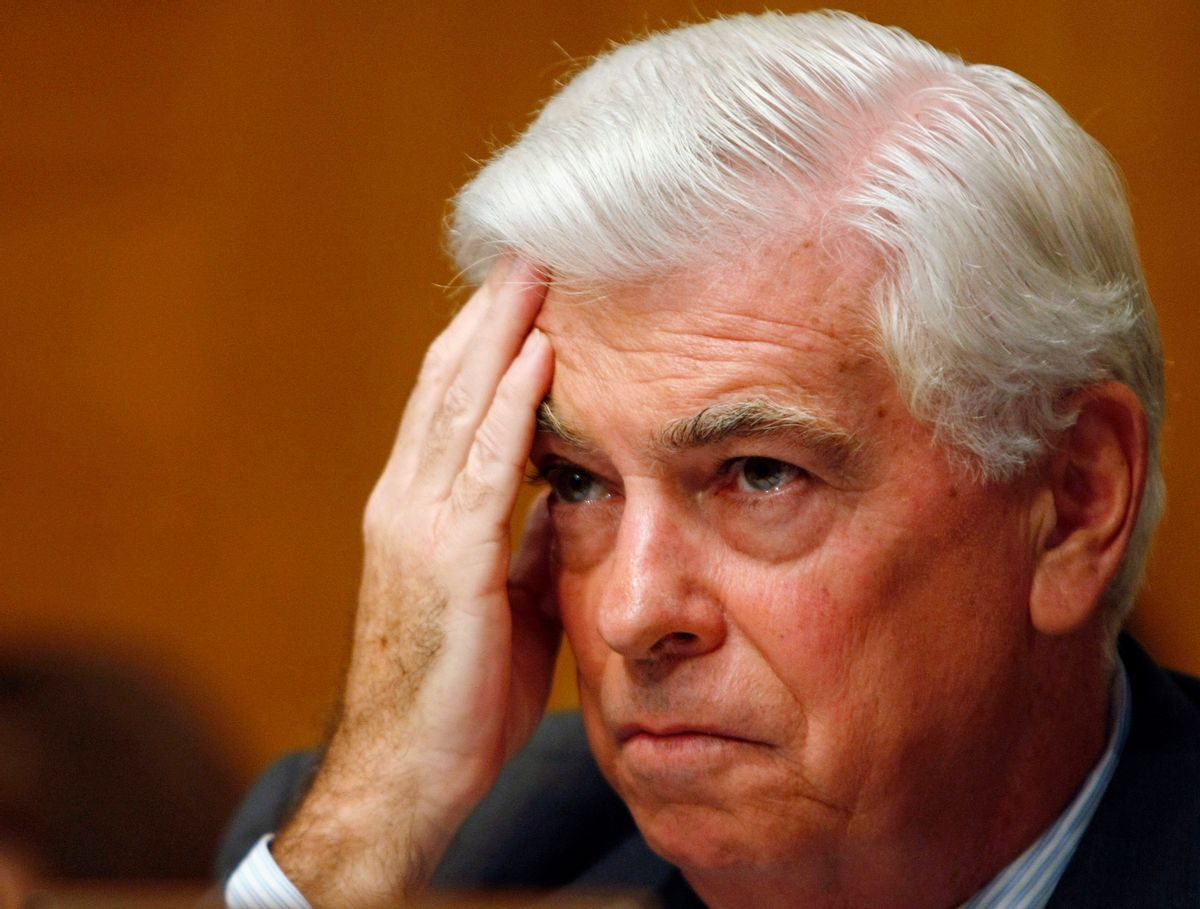 Bipartisan negotiations over a financial regulatory overhaul are at an "impasse," Senate Banking Committee Chairman Christopher J. Dodd said Friday, adding " have instructed my staff to begin drafting legislation to present to the committee later this month.The Connecticut Democrat said in a statement that while the panel's ranking Republican, Richard C. Shelby of Alabama, "assured me that he is still committed to finding a consensus ... it is time to move the process forward."

Translation: The Republicans are refusing to budge on their determination to block any meaningful reform. And why not? They've made the political calculation that preventing the Obama administration from governing is their best electoral strategy -- and it's been working like a charm.

But in our dysfunctional government, an "impasse" may actually be a sign of progress. Bipartisan consensus in this Congress is impossible. Now is the time to bring a solid bill to the floor, and force Republicans to filibuster. If the Democrats want to have any chance of salvaging the midterm elections, they need to show voters that they are willing to fight.