President Obama elected by "people who could not even spell the word 'vote,'" former congressman says 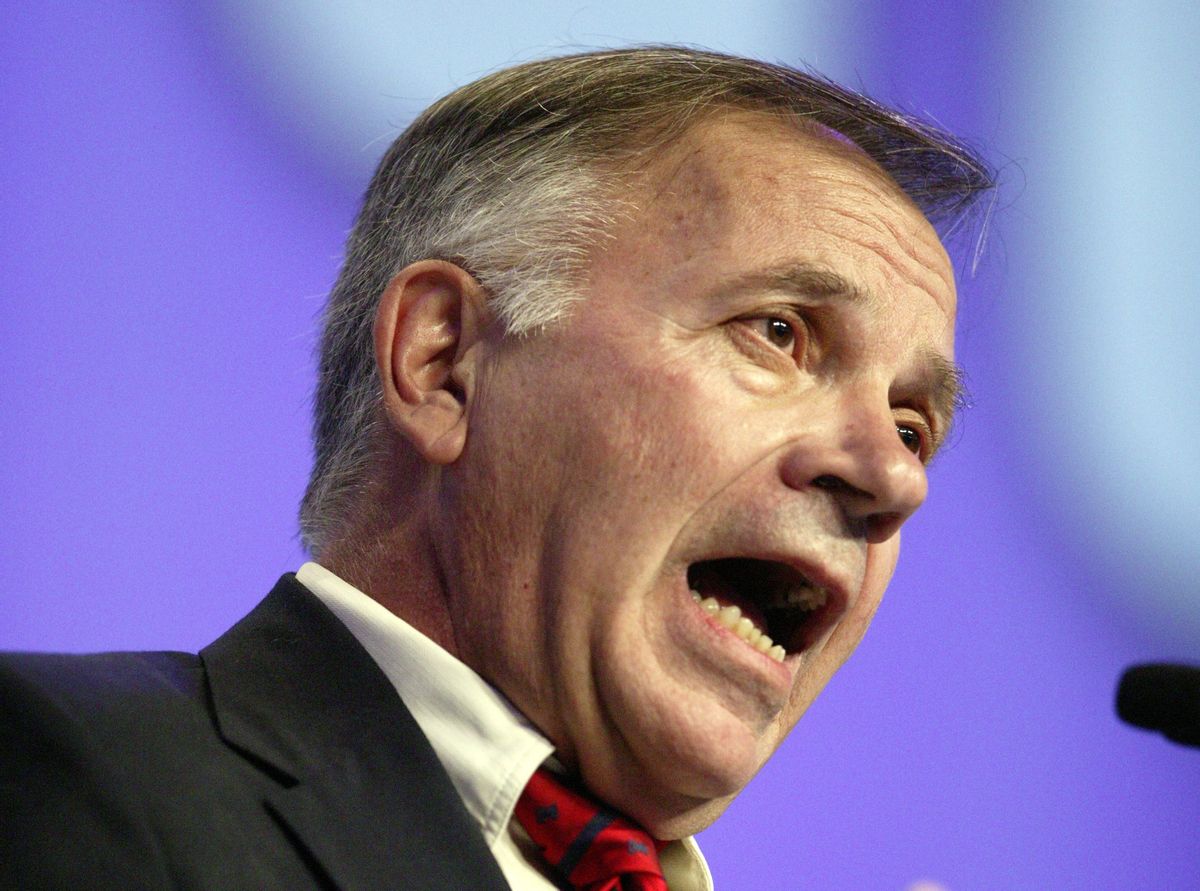 The Tea Party Convention that kicked offThursday at a Nashville hotel had, even before it began, been the subject of quite a bit of controversy. The opening speaker at the convention, former Rep. Tom Tancredo, R-Colo., did nothing to diminish that.

Tancredo -- best known for his vehement opposition to illegal immigration, if not immigration an immigrants generally -- stuck to the subject he really knows. Or at least thinks he knows.

The former congressman complained that "people who could not even spell the word 'vote', or say it in English, put a committed socialist ideologue in the White House. His name is Barack Hussein Obama." And he said the reason for this was that "we do not have a civics, literacy test before people can vote in this country." (There's a reason for that, by the way.)

Tancredo also had a few things to say about a fellow Republican -- albeit one who doesn't share his views on immigration -- Sen. John McCain.

"Thank God John McCain lost the election," Tancredo said. This argument wasn't about the ideological differences between the two men, though; it was about Obama's election having spurred the Tea Party movement and the right generally. For example, he said, if McCain had won, "Sarah Palin would not be free to tell it like it is."

One spokesman for the Tea Party Nation, which organized the convention, told CNN he'd had some issues with Tancredo's speech. "It doesn't further the dialogue," he said.