It's the 21st century, folks. You really ought to know this stuff 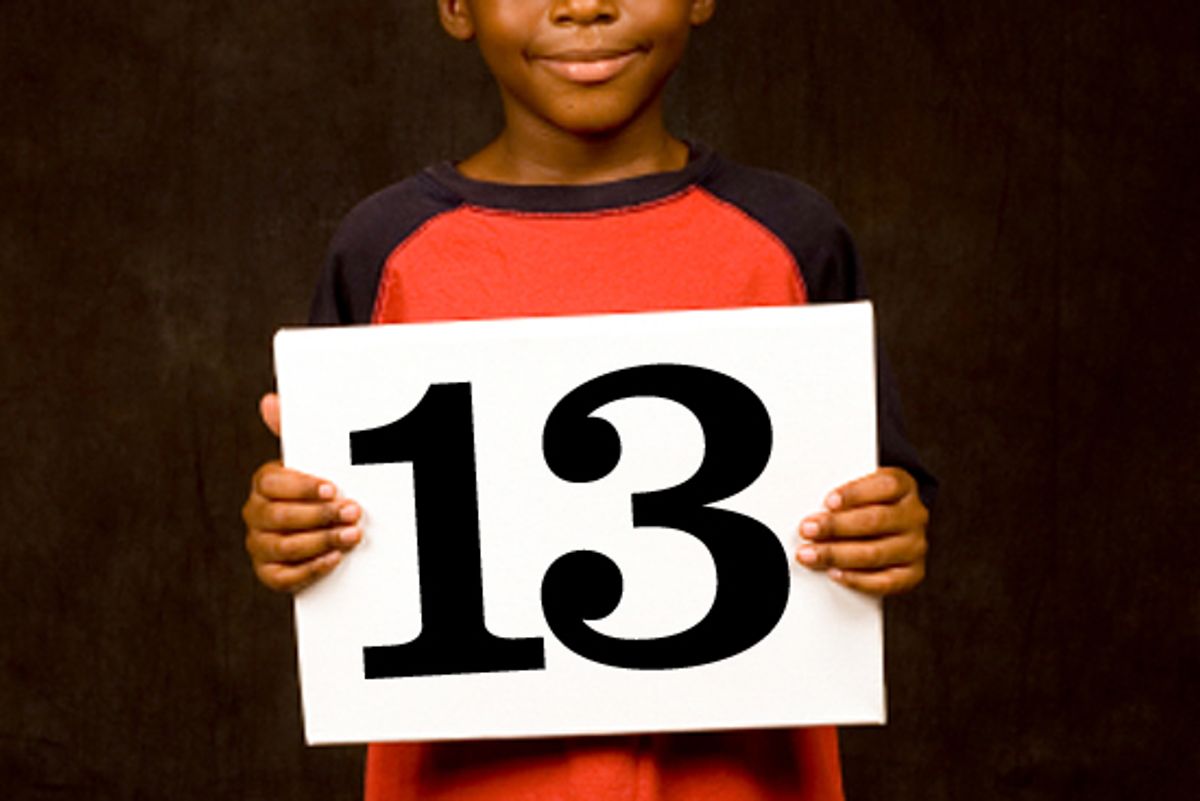 My mother is very light-skinned.

Upon glancing at my own complexion, you might not guess that I am the offspring of such a light-skinned black woman. If Harry Reid had met her at the right time he might have tried to get her to run for office. (Dead horse? Still-a-beating.) My mother really doesn't have any traces of a Negro dialect (We all know what he meant) although, on occasion, I'll hear her try to replicate one and it's tremendously funny. She sounds pretty much exactly the same as she does normally, but when she's getting "black" she'll add a "girl" or "chile" to the mix. There was an incident when I was child when my mom was forced to curse someone out and she started her diatribe with "You, sir, are an asshole." Hilarity and amazingly placed F words ensued.

I remember one particular trip to the barbershop when I was 9 years old. My mom explained to the barber what style she thought would be best suited for her young Nubian prince (Yes. She absolutely, with zero hint of sarcasm, referred to me as that.) The barber upon examining my hair said, "Aww, he got that good hair." My mother didn't respond at all. After we left the barbershop she pulled me aside and explained to me, in no uncertain terms, that the barber, who I thought had complimented me, was terribly misguided. She wanted me to know that there wasn't any such thing as "good hair." What he meant was that my hair was closer to straight, more like my white teachers at school. "This does not make your hair 'better' than people with curlier hair. That's how black people's hair is naturally."

I didn't consider the concept again for years. Joyce Elaine White's explanation as to why the barber had said what he said and then why he was wrong made perfect sense. As an adult, when I found out that people still classified types of hair like that, and used it in order to put others or themselves down, I was dumbfounded. It's the '00s and people are still conforming to such antiquated thought processes? Next thing you know someone will come along and tell me that I "talk white" or something.

And it has happened. Numerous times.

I've heard it from blacks, whites, Asians and Hispanics. I sound "white." When pressed on what they mean by such a statement I've heard every thing from "Black people don't talk like that" to "No, no, no, I'm just sayin' you sound smart."

I'm always shaking my head and gasping at what I deem to be an incredible amount of ignorance shown when categorizing folks. I judge because I'm constantly pondering "who thinks like this? Who still doesn't know that these ideas are not OK?" Hence the idea behind me writing "13 Black Truths." In an attempt to create a conversation (and also to head off any super-ignorant shit people might think it reasonable to say to me) I've compiled 13 things that I sort of take for granted as being widely accepted and yet, in the year 2010, they still cause debate. The latest "This Week in Blackness (Mini Edition)" lays them out.