Crisp, mellow and woodsy, this is exactly what I want my imaginary babushka to be making right now 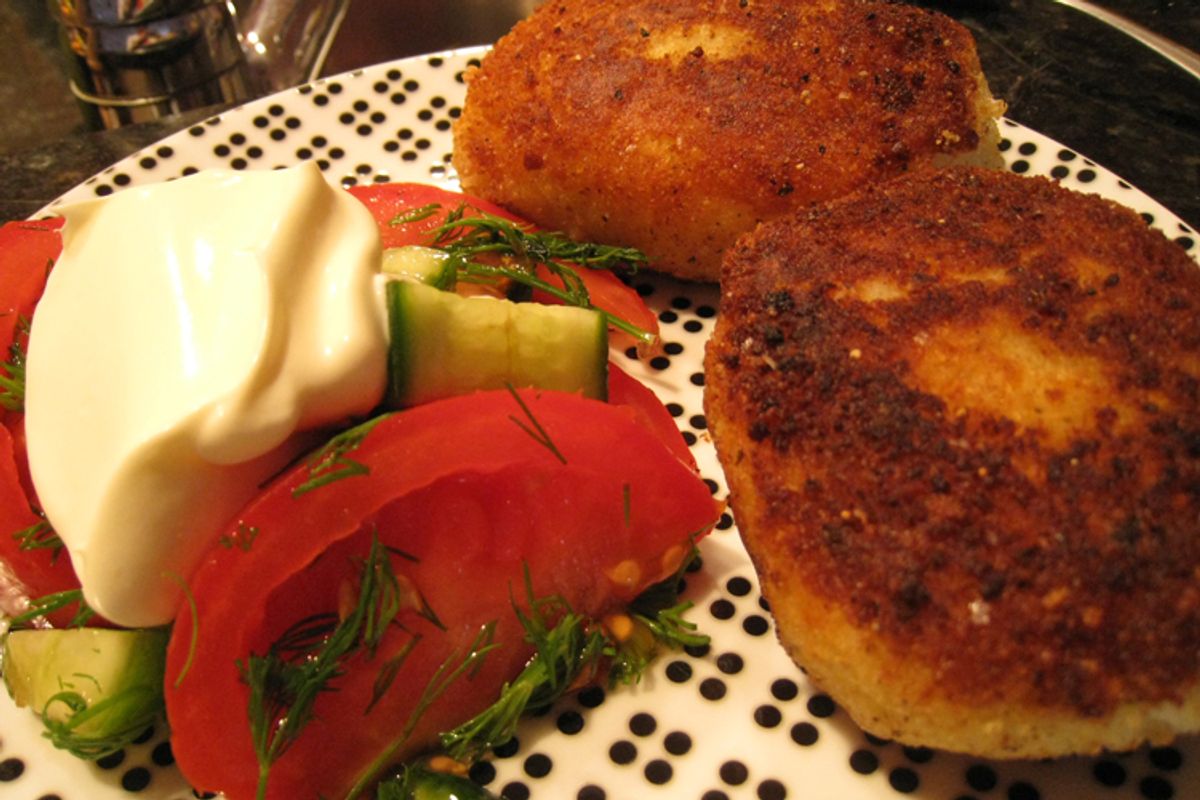 "Between getting lost in the forest hunting for mushrooms and getting lost on ice floats while fishing, that's pretty much the Russian male experience," Kevin Kaye said while preparing some of the dishes he learned to make while in the Peace Corps there. "They have this really rich foraging culture. Mushroom hunting is such a huge sport to them that the only real comparison is like baseball to us." He gestured toward the stove, where he had mushrooms softening over onions cooked so gently they seemed to melt.

"When I got off the plane in Moscow, all the Peace Corps people were like, 'Whatever you do, don't eat the mushrooms.' They told us about a volunteer who didn't eat dinner one night because she didn't like mushrooms, and then her whole host family died from a poisonous one someone picked by mistake. Then the officials passed around food they brought for us ... and they were mushroom pies."

Pretty quickly Kevin realized that avoiding them was not going to be possible, so he took his chances and fell in love with their wild, forest-y flavors and the dishes that highlighted them. Next to his quietly bubbling pan he had potatoes mashed and ready to be fried around centers of mushroom stuffing.

It's understandable if the thought of that isn't making you sweat with excitement. The Russians aren't really known for thrilling cuisine, and I wasn’t expecting fireworks either when I arrived at Kevin's home. But, as I found, these potato mushroom cutlets are earthy and satisfying, utterly delicious in that Grandma way, the product of people who might not have had much to work with, but had care and ingenuity.

Serves four as a light lunch. When's the last time you heard "Russian food" and "light lunch" in the same breath?

Check back Monday for Kevin's recipe for sharlotka, an incredibly easy apple cake