How to fix the Oscar nominations

There are too many Academy members -- and too few who actually watch movies. Plus: The foreign-film paradox 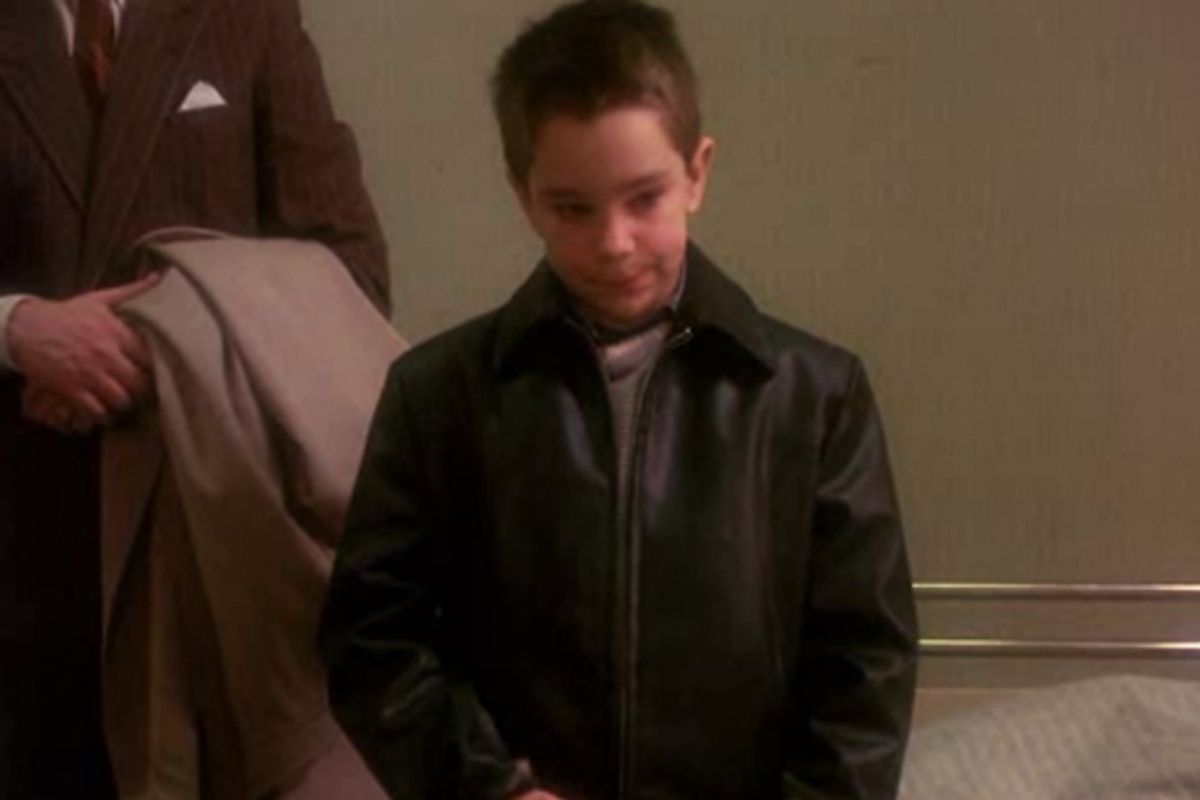 See, the underlying problem with the Oscars is that members vote only for the films and craftspeople whose work they've seen, not for the best films and craftspeople whose work qualify for the awards. That will never change, so the best will never (or seldom, or only inadvertently) emerge to win, or even be nominated. Membership in the Academy of Motion Picture Arts and Sciences numbers about 6,000. Perhaps the voting membership should be pared down, to 1,000 or fewer.

It only takes four hours per week for a voting AMPAS member (or anyone else) to watch 100 films a year. That should be the minimum requirement for voting. Impossible to prove or to monitor? So what. Maybe a few more members could at least be guilted into screening a few more of the hundreds of eligible films, in all categories. I truly believe most AMPAS members try to exercise their voting privilege earnestly, even when they're ill-informed of the options. (I honestly believe that 90 percent of all AMPAS acting branch members who voted for Sandra Bullock in "The Blind Side" would have voted first for Catalina Saavedra had they seen "The Maid.")

By that same token: best foreign-language film ... same old, same old. ("Broken Embraces" completely shut out this year? Of any nomination? Come on!) The eligibility for this category should be the same as it is for all other categories (as it also should be for documentaries). If a film opens theatrically for seven consecutive days in Los Angeles during the calendar year, you're eligible. What's that you say? Not enough foreign-language films open in Los Angeles or play long enough there for working members to see them? Well, these days most AMPAS members watch American films at home on DVD, so just send them DVDs of qualifying foreign films also and, presto, it's a level playing field.

Finally, AMPAS writing-branch members have traditionally been magnanimous about bestowing nominations on foreign-language films in the two screenplay categories (although not this year). What I'm about to offer is ironic, since in my career I’ve distributed and promoted about 100 foreign-language films, and worked hard in 1987 to get Lasse Hallström his first Oscar nominations, including one for best adapted screenplay (with Reidar Jönsson). Still, I believe foreign-language films shouldn’t even qualify for Oscars in these two categories (but only in these two). The category is for best screenplay, not best subtitles. No one who voted for "My Life as a Dog" in 1987 knew what the hell these people in the movie were saying, only the interpretation of the abundance of Swedish words by the person or persons doing the translation.