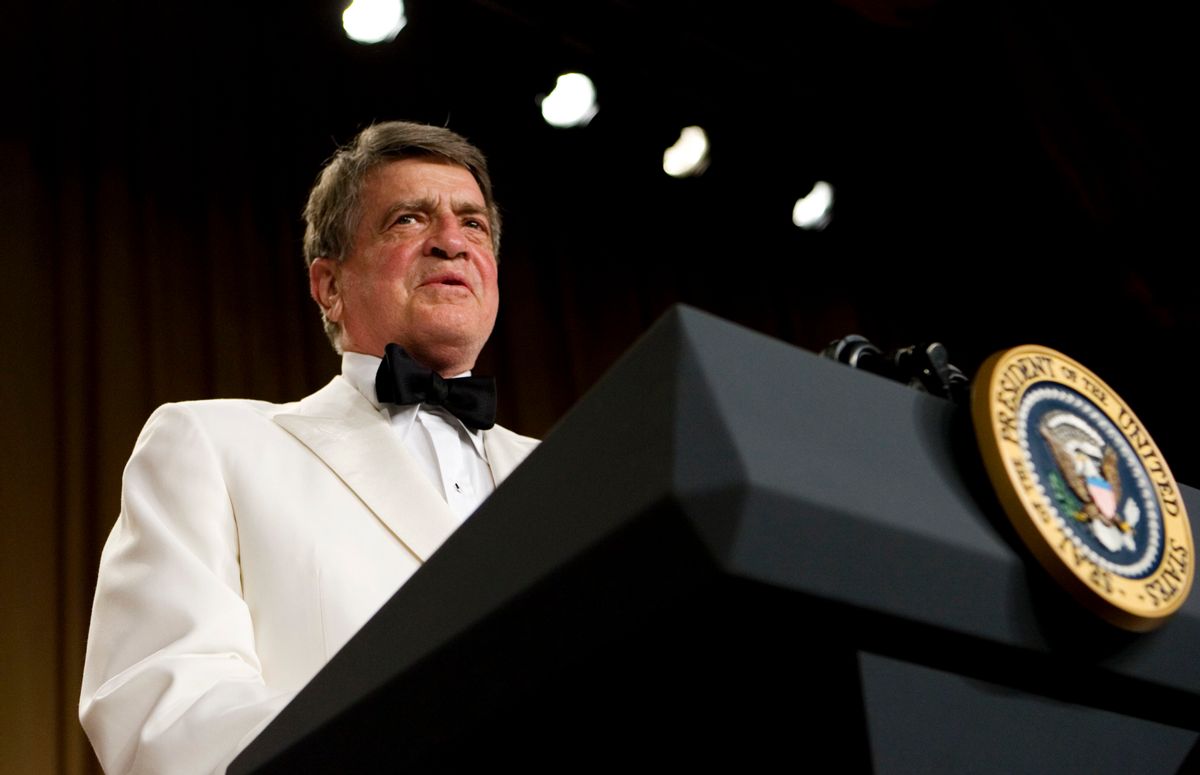 Former Rep. Charlie WIlson, D-Texas, has died. He was 76.

Wilson served in the House of Representatives from 1973 to 1997. He had a second burst of fame after "Charlie Wilson's War," a book about the role he played in getting U.S. support for Afghans fighting against the Soviets, was published in 2003. In 2007, the book was turned into a movie in which Tom Hanks played the congressman.

In 2008, Salon's Andrew O'Hehir interviewed Wilson; you can read that here.