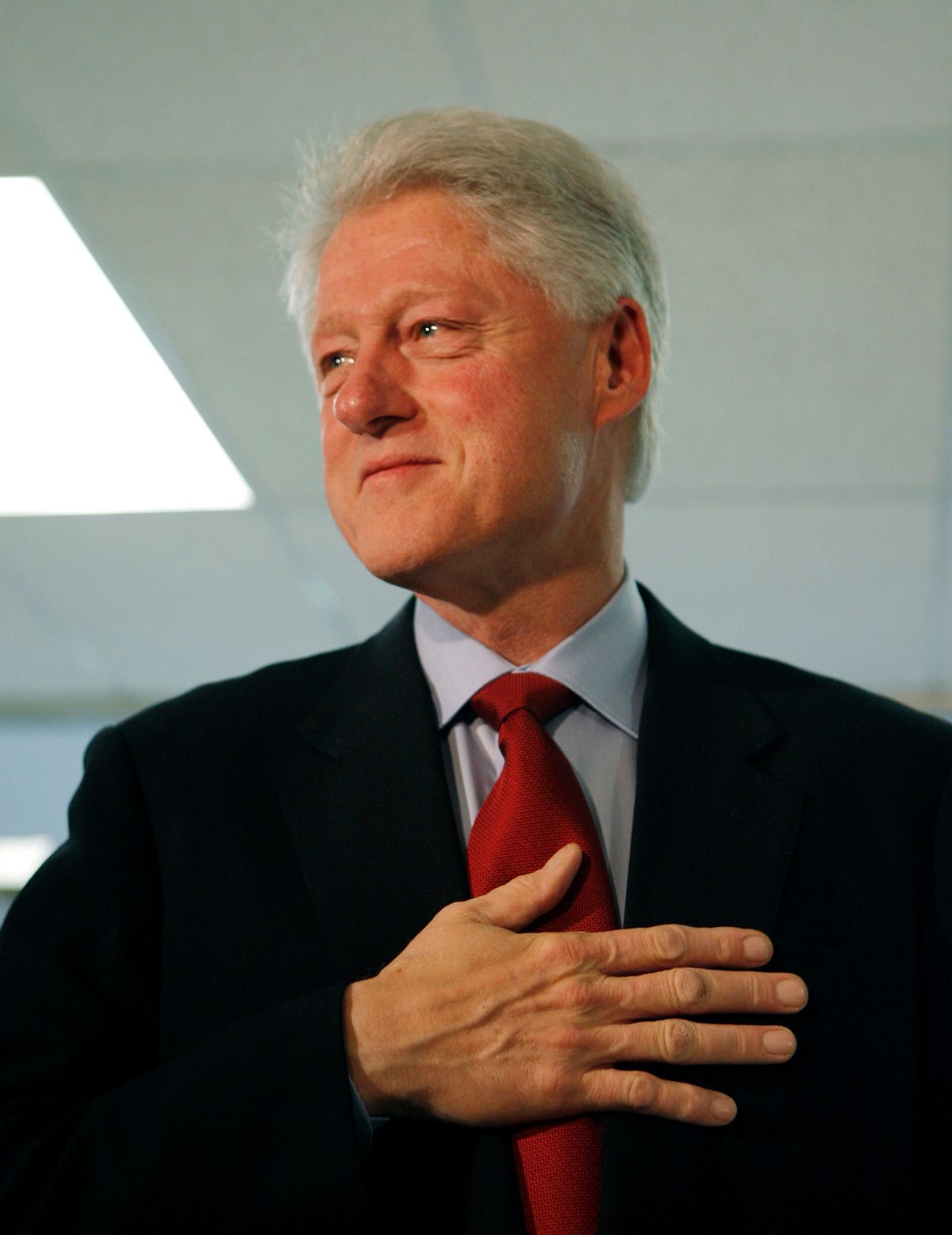 CNN has confirmed that Clinton was taken to the hospital; they're saying the former president was suffering from chest pains.

Update: Douglas Band, a counselor to Clinton, has released this statement:

Today President Bill Clinton was admitted to the Columbia Campus of New York Presbyterian Hospital after feeling discomfort in his chest. Following a visit to his cardiologist, he underwent a procedure to place two stents in one of his coronary arteries. President Clinton is in good spirits, and will continue to focus on the work of his Foundation and Haiti’s relief and long-term recovery efforts. In 2004, President Clinton underwent a successful quadruple bypass operation to free four blocked arteries.