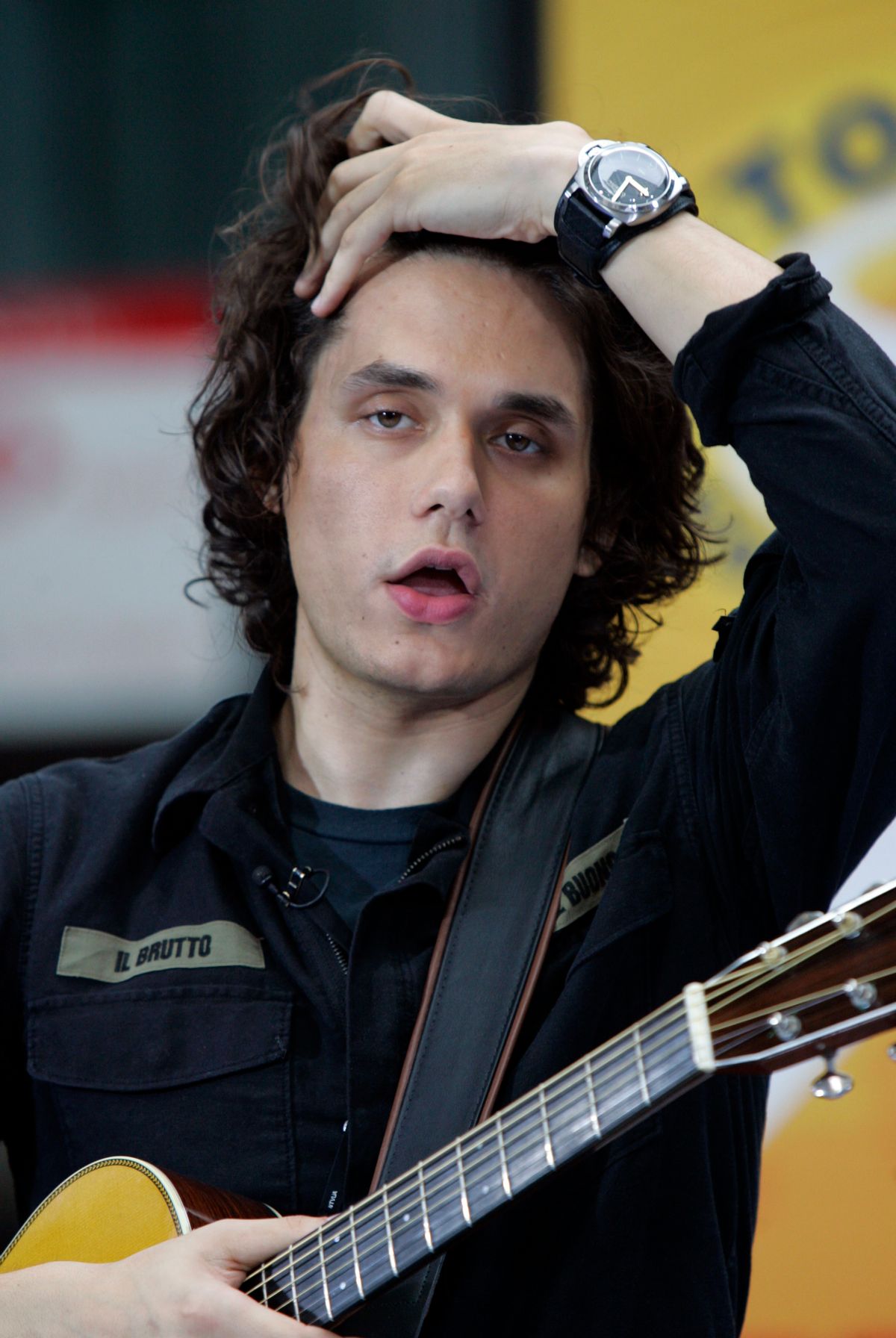 John Mayer, I had been listening to your music for four hours straight when I heard your now-famous comments about not being attracted to black women, how your "dick is sort of like a white supremacist."

That’s fine John, because millions of black legs everywhere just snapped shut. They are closed to you. Drape your penis in a white pillowcase for all we care.

The comment is only one of the offensive things you said in your Playboy interview -- like calling Jessica Simpson "sexual napalm" and casually tossing off the n-word -- but it's your joke that you have a "Benetton heart and a David Duke" dick that I want to address now. See, I don't begrudge you your sexual preferences; it's your right to screw as many cheerleaders as you want. What bothers me is that you're not the only guy who feels or acts this way. Sometimes, when I stand in a room of white men, I feel unfeminine and unsexual, no matter the strappy heels, the makeup, the dress. I know there are white men out there who find black women attractive, but you, John Mayer -- the guy down enough to be on"Chappelle's Show," the guy so sensitive he writes love songs -- now represent the ones who don't. Maybe you should think a little bit about that.

I doubt you have any idea what it feels like to be invisible, to come to a party looking for a little sexual validation and have white men look through you like you're wearing sweats. I doubt you know what it's like to feel the weight of cultural expectations every time you stand on a dance floor, knowing that your dance card will be empty since you won't play the freak. I doubt you know what it's like to question everything about yourself -- how you stood, how you dressed, how you smiled, trying to figure out what you did so wrong that men simply stayed away? I'm not ignorant enough to think my color is the only reason men would dismiss me, but when that happens enough times, it's hard to ignore the common factor. Do you know what it's like to be ignored in a roomful of romantic partners your age? Well, multiply that by 300 years of servitude.

I grew up hearing black is beautiful. I grew up knowing black men and women who believed that in their bones. But that lesson just seems to be lost on too many seemingly smart white men like you.

In all my 22 years, a white man has never hit on me. The best compliments I've received is that I'm “refreshingly smart" and "not what they expected," both of which lack a certain … romance.

So maybe it's worth asking yourself, John: What is it about a black woman that turns you off? What is it about an entire race that causes your member to shrink? Black women come in so many shapes, sizes and skin tones. Does the hair intimidate you a little bit? Don't like things dipped in chocolate? Afraid to bring us home to mama?

Or maybe it's history. There is a lot of history between black women and white men, and it would be an understatement to say it's not very good. But I work to get past it: I push beyond the Mammy image, the welfare-queen persona and the caricature of angry black women to love myself. I struggled to identify and define myself in spite of the lousy stereotypes to which your penis apparently subscribes. I have looked past slavery, white-only water fountains and the joke that is George Bush to find white men attractive; I don’t define all of you by this history.

I can do all this because I've been to some uncomfortable places within myself in order to address my own prejudice. I have come to admit my irrational hatred for blondes and my burning desire to exploit all white men who show any amount of weakness. I see this sin within myself -- I regret it, I apologize for it and I work daily to rise above it. I wish you could do the same, John. But for now, I'm through with you and your music. I can't accept that somewhere, in your pants, a small part of you won’t accept a very big part of me.