As Broder and Klein proclaim Palin a political star, they show they're out of touch with "real Americans" 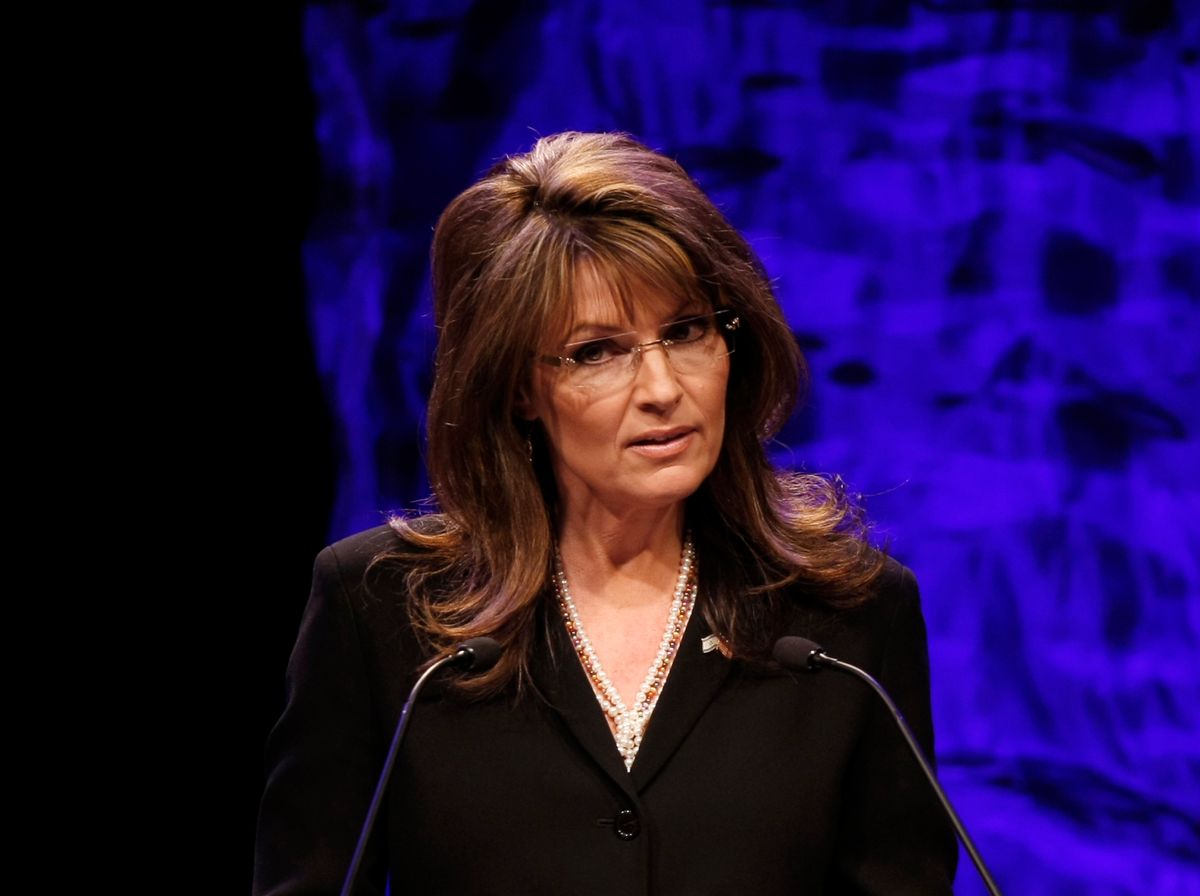 The same day the Washington Post released a poll showing a staggering 71 percent of Americans -- and a majority of Republicans -- don't think Sarah Palin is qualified to be president, the Post's David Broder and Time's Joe Klein wrote columns proclaiming Palin a towering political force on the American landscape. It's rare that Beltway conventional wisdom gets proven false the very same day it surfaces. But that probably won't stop it from spreading.

Broder praised Palin's "pitch-perfect recital of the populist message." Klein hailed "the brilliance of Sarah Palin," and suggested that "real Americans" can relate to "a woman who goes to war against the 19-year-old boy who knocked up her daughter and then posed for Playgirl," and who calls national policy "current events ... the high school term of art for the hour each week when students are forced to study the state of the world." Klein compared Palin to the folksy hound dog Bill Clinton and suggested they had the same kind of populist appeal. (I know it's just a coincidence Clinton wound up hospitalized for chest pains later that day.) The worst line of the piece? "One might even argue that you betcha is American for 'Yes, we can.'"

I had a lovely conversation with Klein a few weeks ago, about Clinton and Obama and American liberalism. He's not stupid, he just writes stupid things sometimes. I have to say, though, I'm tired of self-hating liberal elites lecturing other liberals about how out of touch we are with real America. Lots of real American voters may well like Sarah Palin, admire her moxie or her mothering, and still know she'd be a terrible president.

In fact it's the Beltway anointed who underestimate the American people. Does Joe Klein honestly think "real Americans" admire the way Palin's gone after 19-year-old Levi Johnston? I don't see that, unless you think real Americans are petty and stupid and believe it's a good idea to pick public fights with the teenage father of their grandchild.  Then there's Pat Buchanan: We were set to debate Palin's appeal on "Hardball" Thursday (until we got bumped by the Clinton news). Pat loves her. Apparently it doesn't bother him that, in her charming interview with Chris Wallace, she confused the anti-interventionist Buchanan with the neocon world conquerer Daniel Pipes. Palin cited a Buchanan column as suggesting Obama could get out of his current political fix if he decided to "declare war on Iran or decided to do whatever he can to support Israel, which I would like him to do." In fact, that was Pipes' point of view, which Buchanan was criticizing in the column.

But I guess our next president doesn't need to know the difference between neocons and anti-interventionists. Buchanan told Talking Points Memo that critics were misunderstanding Palin's misunderstanding him, but his answer made no sense. On "Hardball" I wanted to ask Buchanan, one of the nation's foremost Israel critics, what he thought of Palin's blind support for Israel, or her wearing the Israeli flag on her lapel Saturday night. Maybe issues like that don't really matter. Boy, conservatives must  be desperate.

Or at least Beltway conservatives. That same Washington Post poll showed that only 45 percent of conservatives believe Palin is qualified to be president, down from 66 percent at the end of 2008. A majority of Republicans say she'd make a bad president. Of course Palin has plenty of time before 2012, but so far time has not been on her side. The more time Americans get to know her, the more they see her as divisive and poorly informed. And her poll numbers look worse when you compare her to other outsider candidates: A year before they ran in 1988, Pat Robertson and Jesse Jackson were judged more qualified by their respective parties than Palin is today. And back in 1996, during Buchanan's second run for the Republican nomination, "only" 47 percent of Americans said they thought he would not make an "effective" president -- way better than the 71 percent who say Palin's not qualified.

It's still entirely possible Palin can surprise us. FiveThirtyEight.com's Nate Silver looked at the electoral map today and hacked out a state by state path for her to get the Republican nomination in 2012. But as Silver acknowledged, it was predicated on the primary and caucus schedule remaining in the same order it was in 2008, which isn't likely. And it also presupposed no more major gaffes or career-ending stumbles by the former Alaska governor.

But at this point, given Palin's abysmal standing with American voters, I think Beltway insiders anointing Palin the candidate of real America are the ones showing contempt for real Americans.