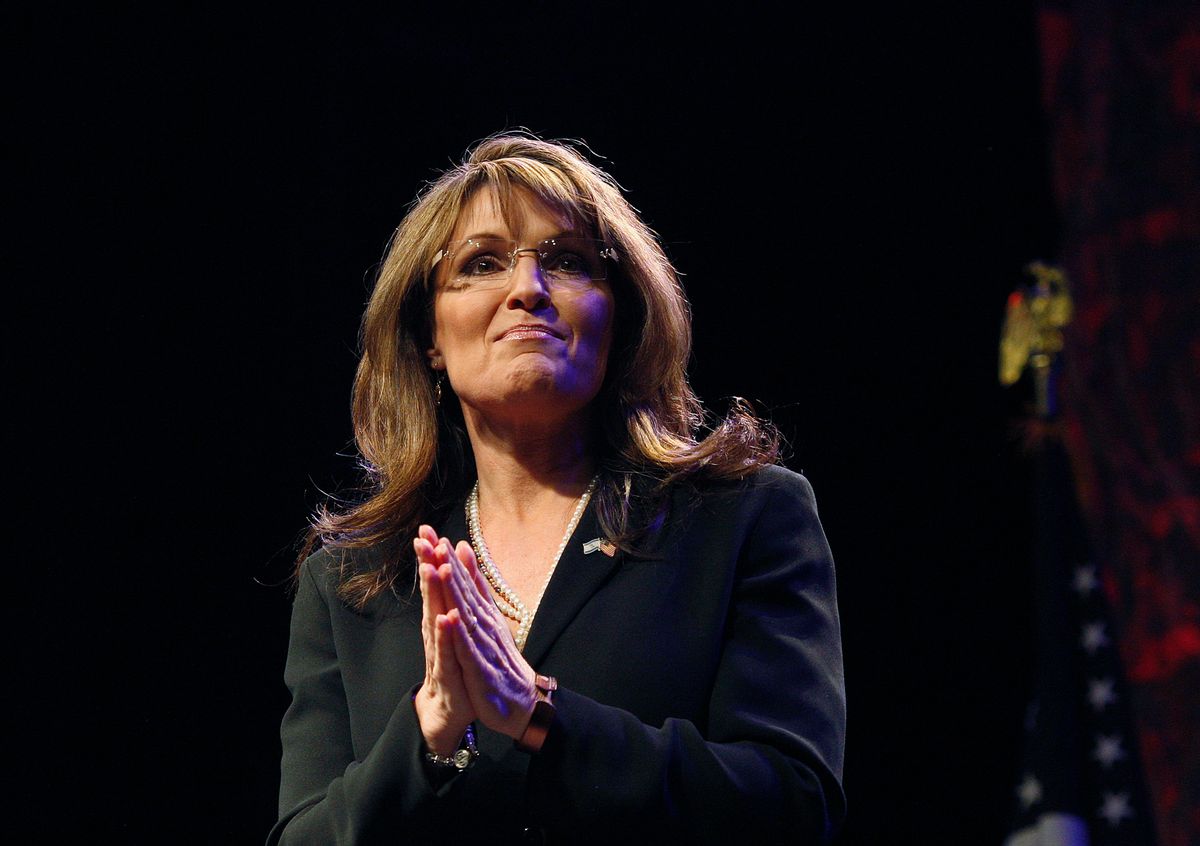 One thing liberals sometimes miss when they mock former Alaska Gov. Sarah Palin: It's often the very things they're making fun of that endear her to her supporters.

Take, for example, the crib notes that were written on Palin's hand for her speech to the National Tea Party Convention earlier this month. To her detractors, the notes were more evidence of her not-ready-for-primetime intellect. To her supporters -- especially after they saw the criticism -- they were more evidence that she's a normal person, just like them.

All this would explain a new Web ad made by Donn Janes, a Tea Partier who's running for congress in Tennesee. The video, which stretches for a little more than two minutes, features various people showing off messages written on their own hands.

"She has been criticized over the past few days for the use of last minute notes she scribbled on her hand during the Tea Party event in Nashville, Tn earlier this month," Janes has explained. "While at a meet and greet party at a supporter’s house in Atoka, we came up with this idea. We thought since we don’t have a voice in Washington, what would we say, and the idea for the video started from there."

The district in which Janes is running, Tennessee's 8th, is currently represented by Democrat John Tanner. Janes seems to have very little chance of knocking Tanner off; the incumbent's job is safe enough that he ran unopposed in 2008 and won in 2006 with 73 percent of the vote to his then-opponent's 27 percent.

The video is below. Be warned; the background music -- apparently it's "Hands," a song by Jewel -- is just awful.