In the wake of Olympics criticism, letter writers from the gentle north roar to their country's defense 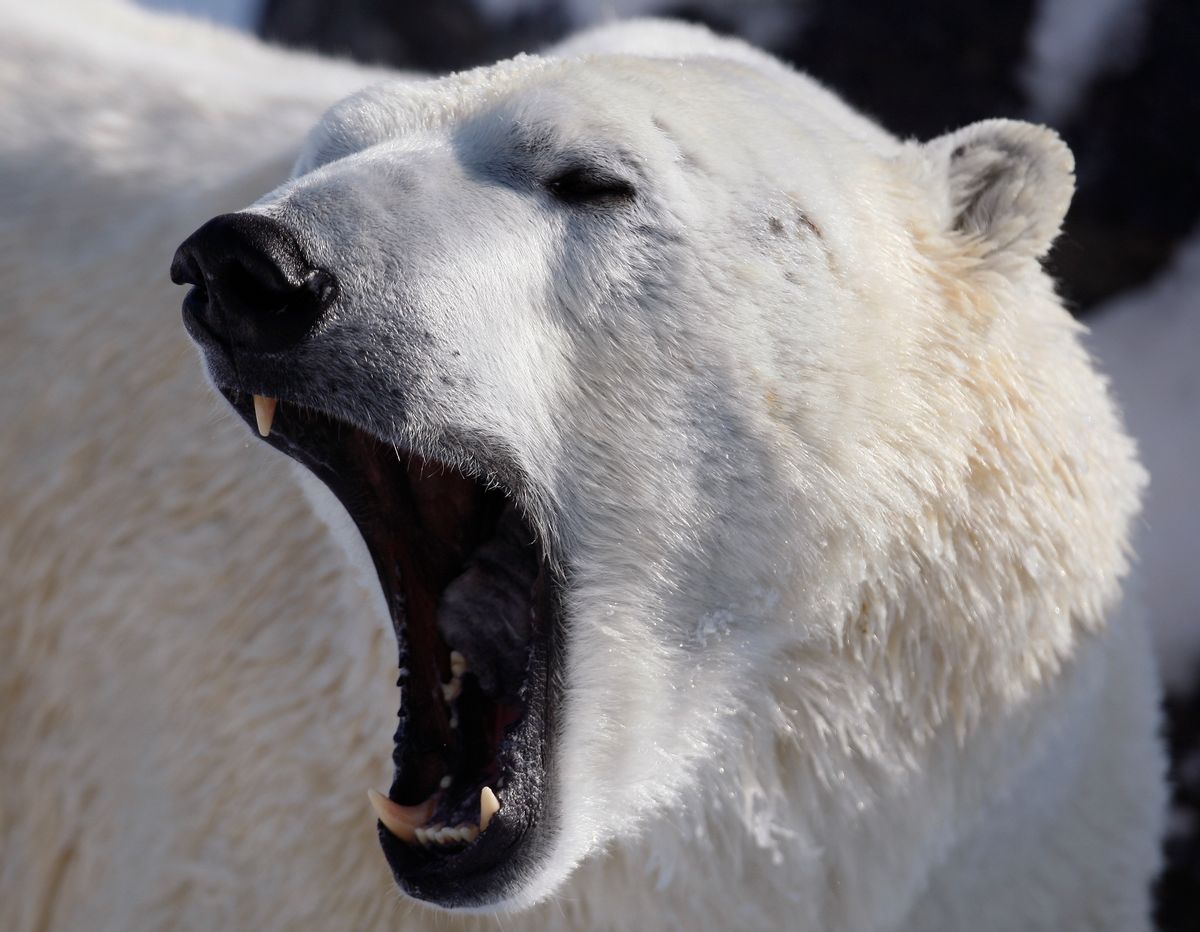 In the past few days, there have been some harsh words written on Salon about my beloved home country of Canada. Heather Havrilesky railed about our opening ceremonies (and our climactic torch malfunction) on Friday, while Tuesday morning Steve Almond derided us for our Zamboni problems, claiming that every day "the host nation [delivers] a fresh disaster."

Canadians have a complicated personal relationship with the United States, not surprising for a thinly populated nation that often feels bullied and/or ignored by its flashier, conservative neighbor to the south. And Salon’s Canadian letter writters have leapt to our country's impassioned defense. For your enjoyment, we've collected some of their most memorable contributions below.  -- Thomas Rogers

"You suggest -- without irony, as an American, in 2010 -- that we, a nation with a population one tenth the size of yours, should have spent another $360 million on an opening ceremony because, I guess, it wasn't good enough for you. Call us crazy (or boring), I know, but here we save up for our retirement, not our heart attacks.

We put the proudest, butchiest lesbian ever on an international stage to sing the living shit out of a song widely considered to be among the best ever written. Ever. We're understandably proud of that. (Also, that lesbian? Totally allowed to get married here in our hopelessly-decade-behind-the-times little backwater. When, oh, when will we ever catch up to rest of the world?)

We put on an original experience designed to showcase our talents, history and contributions. It wasn't a homogenized, sanitized Hollywood production, and I'm glad because that's not who we are. You didn't have to love it but it's really amazing that you couldn't even try to appreciate it and throw out a few kind words to your neighbour. Criticism is one thing. This was just flat-out arrogant, ignorant bitchiness."

"Isn't it time you woke up and actually attempted to learn something about the people who share your border? But then again, you are an American superpower. What do you need to know about us?"

"Just because we didn't have the payola and graft of the Salt Lake City games or antiabortion bombers of Atlanta doesn't mean we are wrong or inferior and should be subjected to your silly sarcasm.

"By the way, the luge track design has to be built according to IOC standards and approved by them. Don't blame us.

"Ask yourself why the U.S. is so disliked in so many places. Then think 'arrogant' or 'parochial.' There, that explains a lot."

"As a Canadian -- a humble people who work hard, play hard and don't take ourselves too seriously -- I found Almond's 'commentary' juvenile, mean-spirited and about as funny as a sucking chest wound."

"Perhaps, unlike the ceremony in Beijing, our Olympic opening ceremony revealed a little too much of that unique irony inherent in the experience of being human: of forever reaching for the stars but constantly falling on our asses. The event's frequent allusions, made in the words of W.O. Mitchell, Joni Mitchell, and Leonard Cohen, to this very irony, should have revealed our intention for the ceremony and something of our national character. The fact that it did not register with you is perhaps a result of our failure to communicate. Though I would ask you to contemplate the possibility that it may also have been a result of your unwillingness to listen.

"And one more thing I'd like to add: When people reach for the stars and fall on their asses, it is usually seen as cruel and gratuitous to publicly ridicule them."

"After reading this, I am further convinced that a lot of the U.S.'s problems are simply because you're not getting enough air. I understand, because I couldn't breathe very well with my head shoved that far up my ass, either.

"The events described are being broadcast on an American network, with American commercials and American tie-ins. You are complaining about an American anchor and how his attempts to not age are looking more pathetic. I have to be honest, that was as far as I got in your article. If you are looking for good coverage of sports check out CTV. It is streaming all events in full HD glory. The anchor there is old too, but we appreciate what the man says and how he says it, not how young he has to be."

"While the U.S. continues to allow ordinary citizens the weapons of individual destruction that will eventually erode your social fabric from within as your mainstream viral media encourages a rancorous shouting match; while you continue to battle universal health care as if it were a mortal disease; while you allow a terrorist to detonate a bomb inside the Atlanta Summer Games, not to mention having allowed every single 9/11 terrorist into your airports, Canada gets on quietly building a strong, supportive society and staging a Winter Games that exemplifies the national character of our people: generous, tolerant, respectful, hardworking, innovative, supportive -- against the severe weather challenges of an El Nino year. ...

"Until the U.S. can produce at any cost an Olympics Opening Ceremony that is less glitz, more soul, less show, more reality, then we in Canada might politely ask you to either show a little respect in your caustic remarks, or at least do your homework before you post your column.

"Slam poet Shane Koyczan actually nailed it -- and Canadians got it, Heather. 'We are the True North, strong and free, and what's more, we didn't just say it, we made it be.' Come on up, stay awhile. Eventually, you'll get it, too."