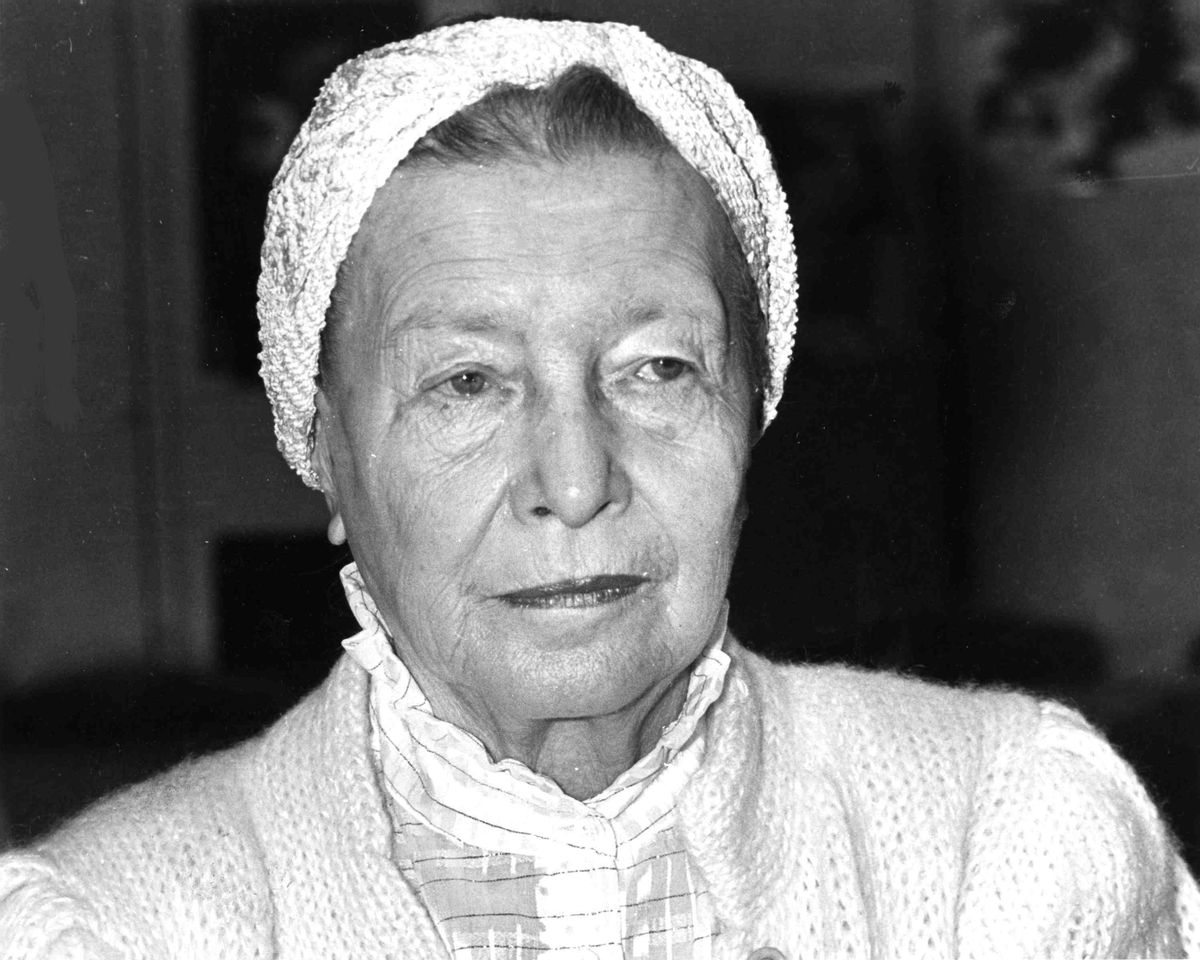 This moment marks the culmination of two decades of protest over the butchered English translation of Simone de Beauvoir's "The Second Sex." Finally, the loudening cries for a new and improved translation of this seminal feminist text have been answered. Hallelu --

Wait, hold on just a tic. It seems my celebration might be premature, according to an essay in the London Review of Books. The new translation is certainly "new" -- there's no denying that! -- but whether it is "improved" is apparently up for debate. In fact, Toril Moi, a professor of literature and Romance studies at Duke University, argues it's actually much worse. In other words: It's more menos than más.

In 1983, the issues with the first English translation of "The Second Sex" by H.M. Parshley were brought to light in an essay, "The Silencing of Simone de Beauvoir," written by a philosophy professor. Key philosophical terms were consistently mistranslated and roughly 10 percent of the original text, much of it about notable women throughout history, had been cut at the request of the publisher. In response to the essay, Beauvoir herself said she was "dismayed to learn the extent to which Mr Parshley misrepresented me" and requested a new translation. Over the years, the push for a new translation grew in force, but it wasn't until 2005 that Knopf agreed to publish a new translation, after the book's British publisher offered to share the cost.

After this decades-long battle, "Beauvoir specialists hoped that the publishers would turn to a first-rate translator with a track record in the relevant field," writes Moi. Instead, they chose Constance Borde and Sheila Malovany-Chevallier, two Americans living in France who have experience translating textbooks and cookbooks. In Moi's estimation, they have a slim "track record in translation from French to English," and it shows in their version of "The Second Sex." Says Moi: "After taking a close look at the whole book, I found three fundamental and pervasive problems: a mishandling of key terms for gender and sexuality, an inconsistent use of tenses, and the mangling of syntax, sentence structure and punctuation."

This might seem like the minutiae only hardcore feminist literary scholars would notice, and that might be true. But it's also true that these niggling details profoundly alter the content of Beauvoir's arguments. Moi offers far too much detailed evidence to include here -- and I recommend reading her entire piece for a Beauvoir refresher -- but consider this example of the most well-known line from the book:

Parshley translated ‘On ne naît pas femme: on le devient’ as ‘One is not born, but rather becomes, a woman.’ Borde and Malovany-Chevallier write: ‘One is not born, but rather becomes, woman.’ This is an elementary grammatical mistake. French does not use the indefinite article after être (‘be’) and devenir (‘become’), but no such rule exists in English. ... This error makes Beauvoir sound as if she were committed to a theory of women’s difference. But Beauvoir’s point isn’t that a baby girl grows up to become woman; she becomes a woman, one among many, and in no way the incarnation of Woman, a concept Beauvoir discards as a patriarchal ‘myth’ in the first part of her book. ‘I am woman hear me roar’ has no place in Beauvoir’s feminism.

The basic underpinning of Beauvoir's philosophy has once again been altered and, as a result, so has its influence on American feminism. "Taken together, Beauvoir’s major insights are the foundation of modern feminism," writes Moi. "Whether they acknowledge it or not, all contemporary feminists build on Beauvoir's achievement" -- and, now, two problematic English translations of her work.