Feces! Regurgitation! Rapping noodles! A look at the company's long and illustrious history of baffling commercials 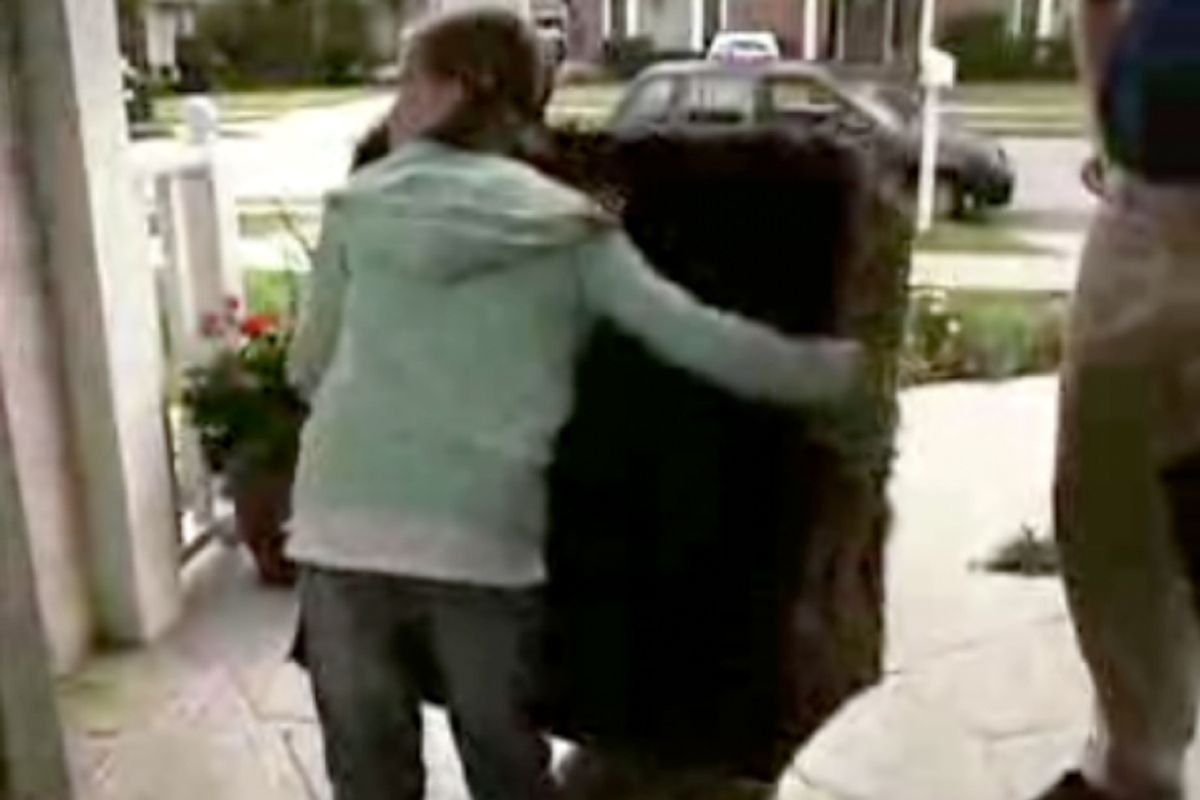 Earlier this week, Salon’s Sara Breselor interviewed Bryan Wansink about Domino’s sweetened new pizza recipe, a recipe that the company has been touting in a bizarre television ad that lists customer grievances ("Domino's tastes like cardboard") and soberly acknowledges that their problems are now a thing of the past. The "I sucked but now I don't" strategy is a strange approach to pizza advertising, but, then again, Domino’s has an illustrious history of baffling (and even fecal-themed) ad campaigns. Don’t believe us? We’ve assembled some of the company’s most head-scratching ads below: