Who's to blame for Joe Stack? 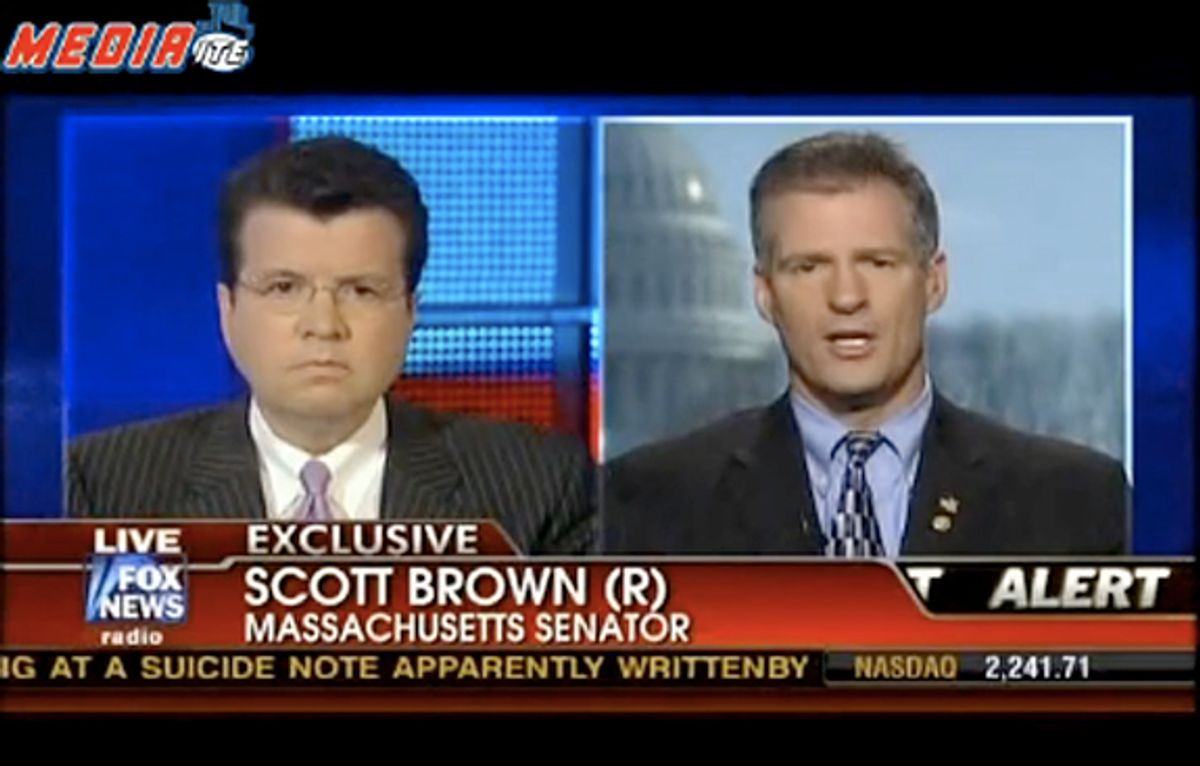 I admit that when I first heard reports that an angry tax protester flew his plane into a building housing the Internal Revenue Service in Austin, Texas, I thought: Was he a tea partier? We all jump to conclusions. Having read his manifesto several times, in all its ideological incoherence and self-pity, and watched the news all day, I don't see evidence for my conclusion-jumping and I'm glad I kept it to myself (even on Twitter).

Others on Twitter weren't so reticent. Once the IRS connection was made, I saw a few liberal friends suggest tea partiers were likely to blame. As I write at the end of the day, no connection has come to light. On the right, as Alex Koppelman reported, Glenn Reynolds and pals insisted the mainstream media would soon be blaming conservatives. Likewise, at the end of the day, that didn't happen, either.

I had a few minutes of near-pique, though, as many people complained about the failure to call Stack a terrorist – even though his "manifesto" suicide note made clear his act was political protest, and his target was the IRS. It's pretty obvious that if his name was Yusef Muhammed Stack, a lot of people would be using the T-word about what happened in Austin, very quickly.

But it was the Obama administration, with local officials, who first announced that the attack wasn't terrorism. Obama disappoints me sometimes, but I'm not quite ready to blame his White House for a racial or religious double standard here; I believe they wanted to calm fears of a coordinated attack. Plus, when Maj. Nidal Hasan opened fire on fellow soldiers at Fort Hood, I was among the people arguing that the terrorism label was irrelevant, even a distraction from understanding Hasan's motives (and the Army's failure to read many warning signs).

So even though the right wing brayed about the reluctance by Obama and some in the media to label Hasan a terrorist – and even if none of them were clamoring to pin such a label on Stack now – well, conservatives bray, and they're frequently wrong. I can have some intellectual consistency on this issue, at least.

It's still hard not to see some of the right's extreme anti-government rhetoric in Stack's rant. As Mark Potok of the Southern Poverty Law Center noticed almost immediately, there was another plot to bomb the Austin IRS offices, back in 1995, just after Timothy McVeigh blew up the federal building in Oklahoma City, by an anti-government extremist who was sentenced to almost 75 years in federal prison. And shockingly, Massachusetts Sen. Scott Brown seemed to count Stack among the "frustrated" folks who elected him last month, in an interview with Fox News's Neil Cavuto (h/t Crooks and Liars). The Fox host asked him a boilerplate question about what he made of the day's sad news, and Brown opened his mouth and placed his foot squarely between those pearly whites:

"I don't know if it's related but you can just sense not only in my election and being here in Washington, people are frustrated," Brown told Cavuto. "They want transparency. They want their elected officials to be accountable and open and talk about the things that are affecting their daily lives. So I'm not sure if there's a connection there, I certainly hope not. We need to do things better."

For now, I'm going to file that under inexperience or rookie jitters, the kind of thing that led Brown to tell a national audience on election night that his two daughters were "available." I don't think anyone in elected office, not even the most right-wing Republican, will claim Stack as part of his or her team.

As I watched people lurch around all day looking for a political peg for Stack's violence, I was reminded of how finding a scapegoat for crazy violence comforts us. If we find someone to blame (the right's frequent response) or some social cause or illness (the things we like to look for on the left), then we can explain what happened, and maybe even prevent it next time. We can detain suspicious people without charges, in Cheneyworld, or solve the social problems that make killers act out (that's usually my response).

Of course – politics returns, briefly – the right's impulse has mostly prevailed, at least since 9/11. It was hard not to notice that mixed in with headlines about Joe Stack this morning (California time) came the news of Dick Cheney's surprise appearance at the Conservative Political Action Committee, fresh from his ABC News interview in which he admitted to being a war criminal. But I'll grant that's just coincidence, too. Cheney's loathsome enough without tying him to a sad crazy guy like Stack.

At the end of the day, literally, it's not clear there are any larger lessons to be drawn. Ideology aside, Stack tried to make himself out as a casualty of our economic system, and Lord knows, there are plenty of them out there. Yet he still owned a private plane, learned how to fly it, and the house he allegedly set on fire looked pretty nice. Sometimes crazy people are mostly crazy, and a crime is just a crime. We may find bigger answers one of these days, but so far we didn't find them on Thursday.