As scientists launch the largest-ever study on the deadly sensitivity, a treatment may be just three years away 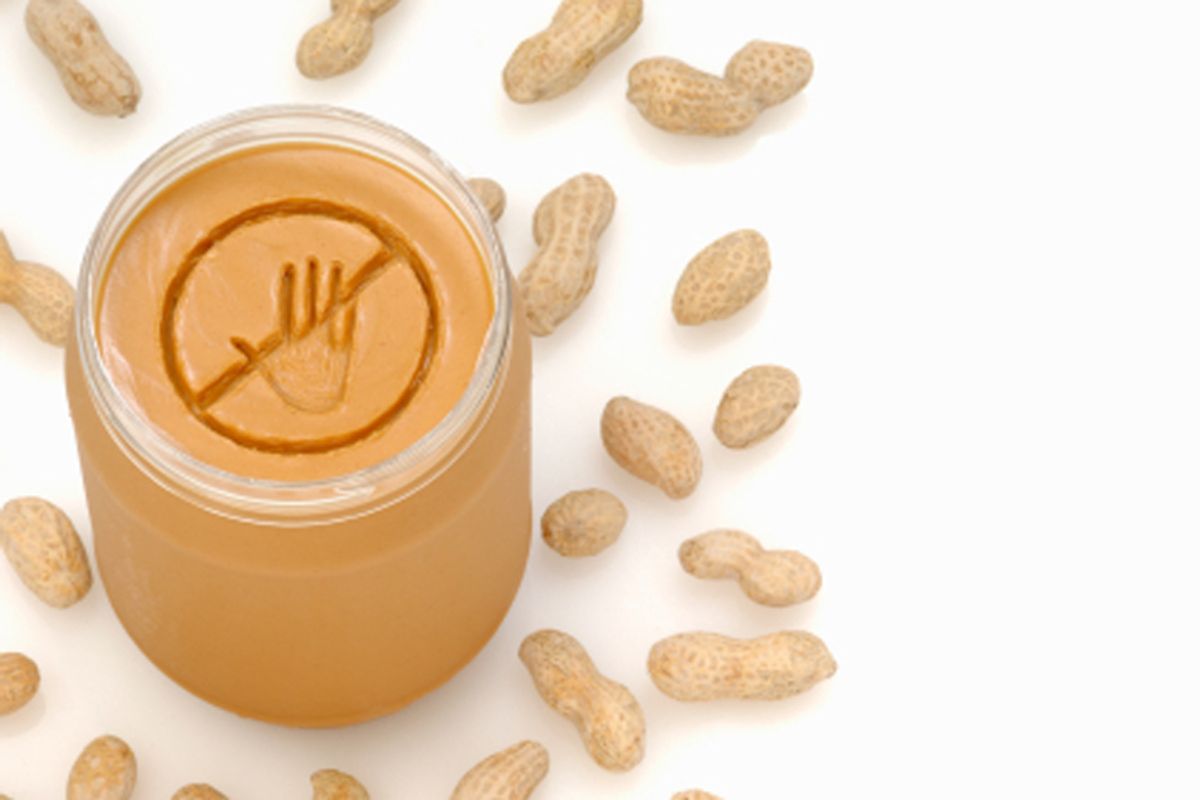 One of the most baffling moments of my undergraduate experience occurred late one night, when a student with a severe peanut allergy returned home from class to discover that her bedroom door had been smeared with peanut butter. When exposed to even small amounts of peanut, the girl's windpipe could clamp up -- and she could go into shock. She immediately left the dorm, never to return. (The culprit was later discovered to be another student who had taken issue with something the girl had said.)

Even if you haven't experienced as dramatic a peanut-related incident as that, if you've eaten at a camp or at a college cafeteria in the last few years you're aware that food allergies are no laughing matter. Peanut allergies affect 2 percent of Americans, and, according to the Asthma and Allergy Foundation of America, are the most common cause of death by foods. Soon,  if one group of British doctors are successful, that may be a thing of the past.

As the Telegraph reported over the weekend, British researchers are about to launch the largest-ever investigation on peanut allergies, using 100 children between the ages of 7 and 17. This work is follow-up to a successful smaller study, conducted by researchers at Addenbrooke's hospital in Cambridge, England, in which 20 of 23 participants were able to overcome their allergies by gradually being exposed to larger and larger amounts of peanut. Dr. Andrew Clark, who works for the hospital, told the Telegraph that he wants to establish a "clinical treatment that … could spread to the rest of the country" and he's anticipating that such a result could happen within the next three years (something the Telegraph is touting as a "cure").

For thousands of children even a small exposure to peanuts can cause a sudden release of histamine and other chemicals into the bloodstream, which can lead to swelling and anaphylactic shock (which can, in turn, constrict airways, cause heart failure and death). The cause of the allergy isn't clear -- it isn't tied to consumption during pregnancy and it may or may not be linked to levels of early childhood exposure -- but the number of children affected by food allergies has been on the increase over the past decade.

The so-called desensitization treatment used by the British doctors isn't entirely new either. Last year, doctors at Duke University used a similar treatment on 33 children with peanut allergies. They slowly increased the amounts of peanut that the children would consume, from 1/1000 of a peanut to 15 peanuts per day. By the end of the study, four of the children were able to stop treatment and continue eating peanuts -- a result confirmed by immunological indicators.

Unlike many other trials, the Brits didn't use injections, but mixed peanut parts into yogurt. They gradually increased the children's tolerance over two years until some could consume five nuts at a time. As Dr. Clark said, at the beginning "they would worry it would cause a reaction or even kill them," but now "they can go out and eat curries and Chinese food and they can eat everyday snacks and treats."

In the long run, Clark claims, the strategy may also be applicable to other food allergies -- a bit of news that is sure to get many parents very excited, and could make the lives of a lot of dining hall chefs considerably easier.