Homemade-bomb plot down the drain before suspect drove to NYC, sources say 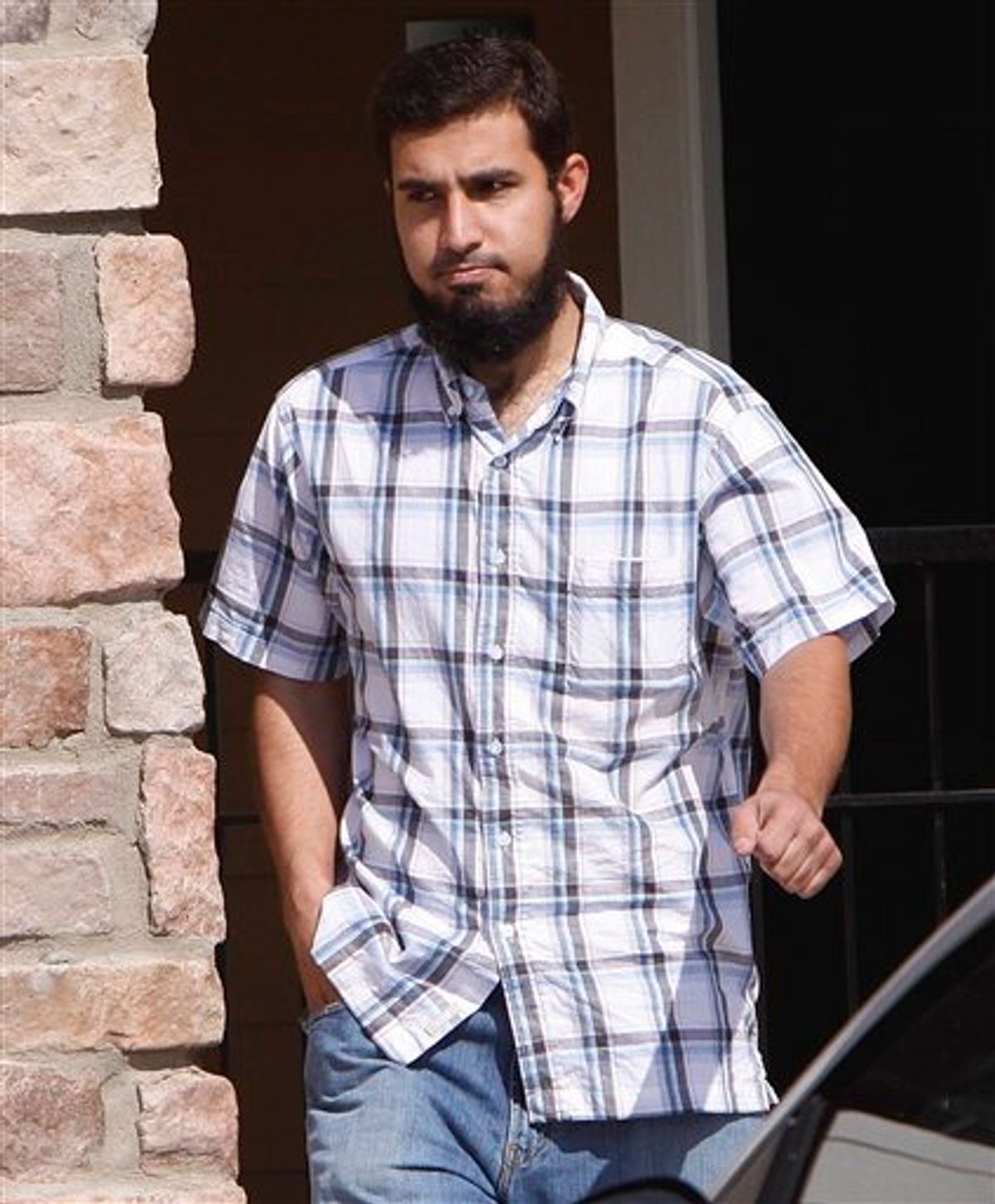 FILE - In this Sept. 17, 2009 file photo, Najibullah Zazi leaves his apartment in Aurora, Colo., for a meeting with his attorney. On Monday Feb. 22, 2010, law enforcements official told The Associated Press that Zazi, a Colorado air shuttle driver accused of a homemade-bomb plot against New York City has agreed to enter a guilty plea. (AP Photo/Ed Andrieski)   (AP)
--

A law enforcement official says a Colorado air shuttle driver accused of a homemade-bomb plot against New York City flushed the explosive materials down the toilet.

But one official says that Zazi flushed the explosives down the toilet in New York after becoming concerned about a traffic stop.

The official wasn't authorized to speak publicly about the case and spoke to the AP on condition of anonymity.

An official says Zazi reached the plea deal after cooperating with authorities.