Winner: The origin of ice cream 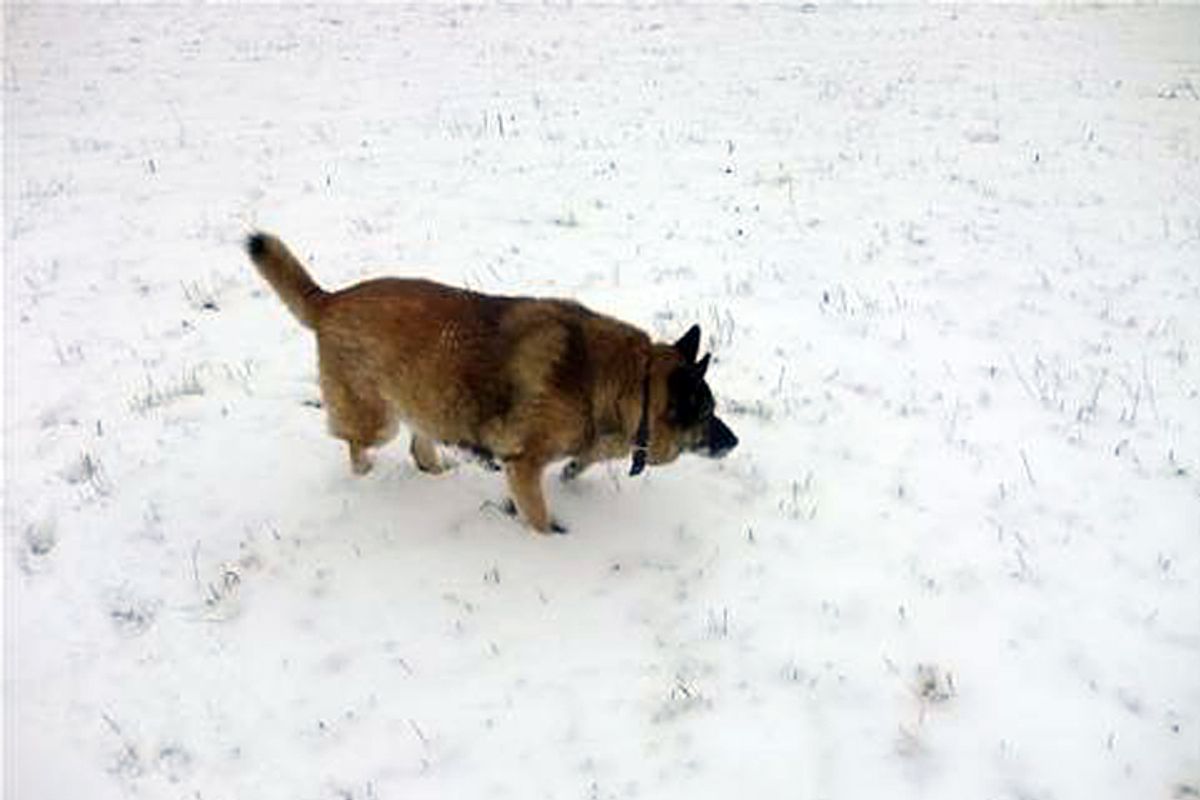 This winning entry for the Salon Kitchen Challenge -- in which we asked readers to come up with frozen treats to celebrate the Winter Games -- comes to us courtesy of M.L. Cook. Check out this week's Challenge here.

You're probably better off not eating snow. I've known this all my life. Kids in Vermont eat snow, all the while warning each other about the terrible results of such folly -- your brain will freeze, the acid rain will eat out your stomach lining, the dog peed there yesterday, etc. Then there was my grade-school science teacher. "You're eating dirt, people!" he'd boom on the playground when he saw us sampling our snow-fort materials, by way of informing us that snow flakes start, at their core, with a speck of grit as the first building block for the crystalline lace. I don't know if it's true that most of our snow started out as particulate matter from the industrial Midwest, but believing it never gave us much pause.

After a really big snowfall, to mark the occasion my father would fetch a pan from the pantry and go outside to dip up some fresh stuff with which to make snow ice cream. He was mostly a Texan, so this tradition either came from memories of his hardscrabble Kentucky boyhood, or a WWII stint in North Dakota. I don't know. It was definitely not part of my mother's Minnesota repertoire, and she usually declined the offering. My sister and I were always game, though. Snow ice cream had that magic of being instant and conceivably available in quantities beyond our capacity to eat it.

If you've ever looked up the history of ice cream, you've heard all about the guys running down the Italian mountains to bring snow to Rome for Nero's dessert chef. More likely it was the Chinese or the Persians who invented ice cream. But knowing kids, it's hard not to think that some early Neolithic parent didn't consider what would be better than plain snowballs, and come up with the idea of adding some goat milk and honey. Then there'd come the mix-ins like sumac or candied chick peas.

Snow ice cream hearkens back to those simpler times, before manufacturers figured out how to pump a Macy's parade balloon's worth of air into half a gallon of "real ice cream." (That this opaque air is sold as "real ice cream," I view as another sign of the apocalypse.) The ur-version is not much of a rival for Ben and Jerry, but it's oddly thrilling to eat, veritable manna from heaven, biting back at winter. It's also extremely easy, and it's really, really cheap! What's not to love?

Oh, yeah -- the dirt. Eh. There are worse things than eating dirt.

So here is what you do after a good snowfall. You could even make this while sitting in a snowbank with your skis on, if you had brought the few ingredients in your backpack. This is not the kind of food to linger over preparing. Either be prepared to eat with your coat on, or go out to fetch the snow coatless. Whatever, commit to the process at the start. And I should point out here that the archetypically Vermont snow concoction, "sugar (i.e., maple syrup) on snow," does not involve eating the snow.

2 heaping cups snow, freshly laid and fluffy
1/2 cup milk, any kind, but skim is a good complement to the essence of snow. Cream would be excessive.
2 tablespoons of white cane granulated sugar. No point getting fancy here.
Vanilla, to taste. Real vanilla. If you don't have any, you might as well stick with plain snow.