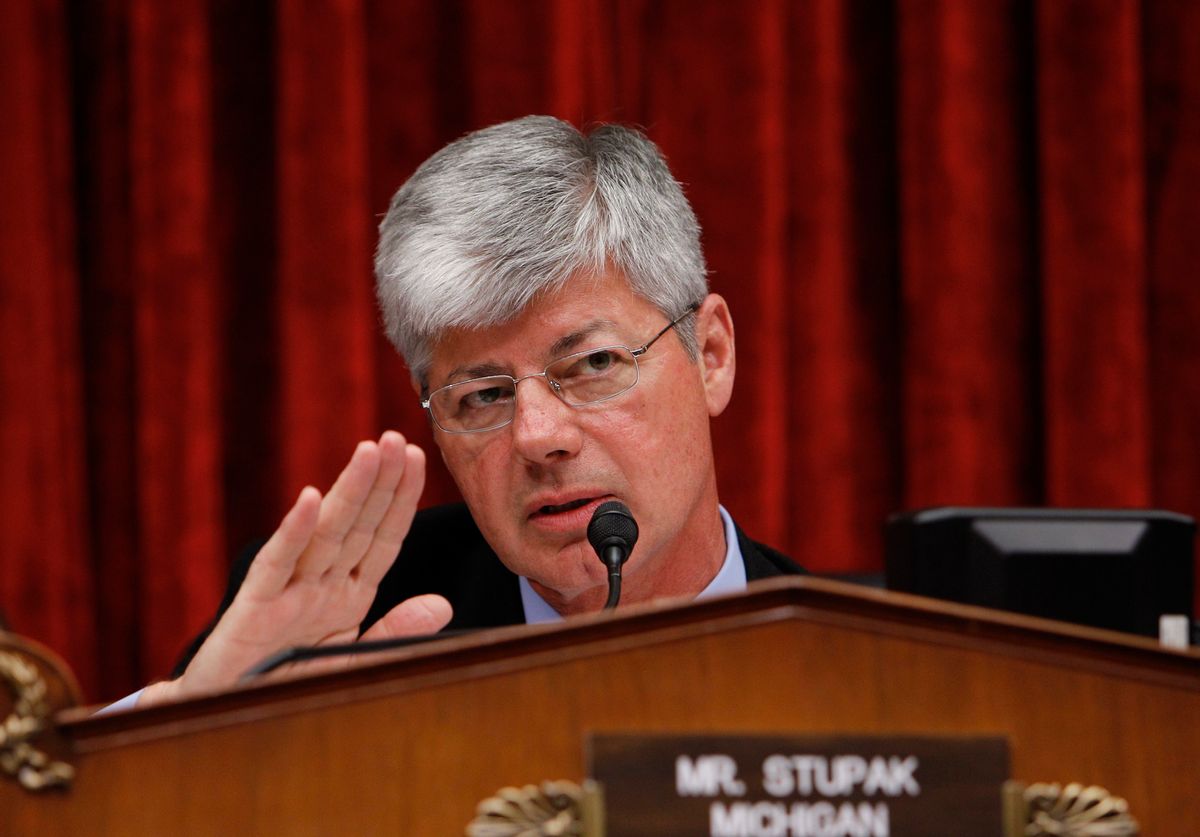 Rep. Bart Stupak, D-Mich., who authored a controversial amendment to the House healthcare reform bill restricting funding for abortions, hasn't said yet if he'll make good on his threats and take key votes away from President Obama's own proposal because of its language on the issue. But he certainly doesn't sound like he's embracing the outline that the White House released Monday.

In a statement his office e-mailed reporters Tuesday, Stupak says:

I was pleased to see that President Obama’s health care proposal did not include several of the sweetheart deals provided to select states in the Senate bill. Unfortunately, the President's proposal encompasses the Senate language allowing public funding of abortion. The Senate language is a significant departure from current law and is unacceptable. While the President has laid out a health care proposal that brings us closer to resolving our differences, there is still work to be done before Congress can pass comprehensive health care reform.‬