Why so little attention to Vernon Hunter? 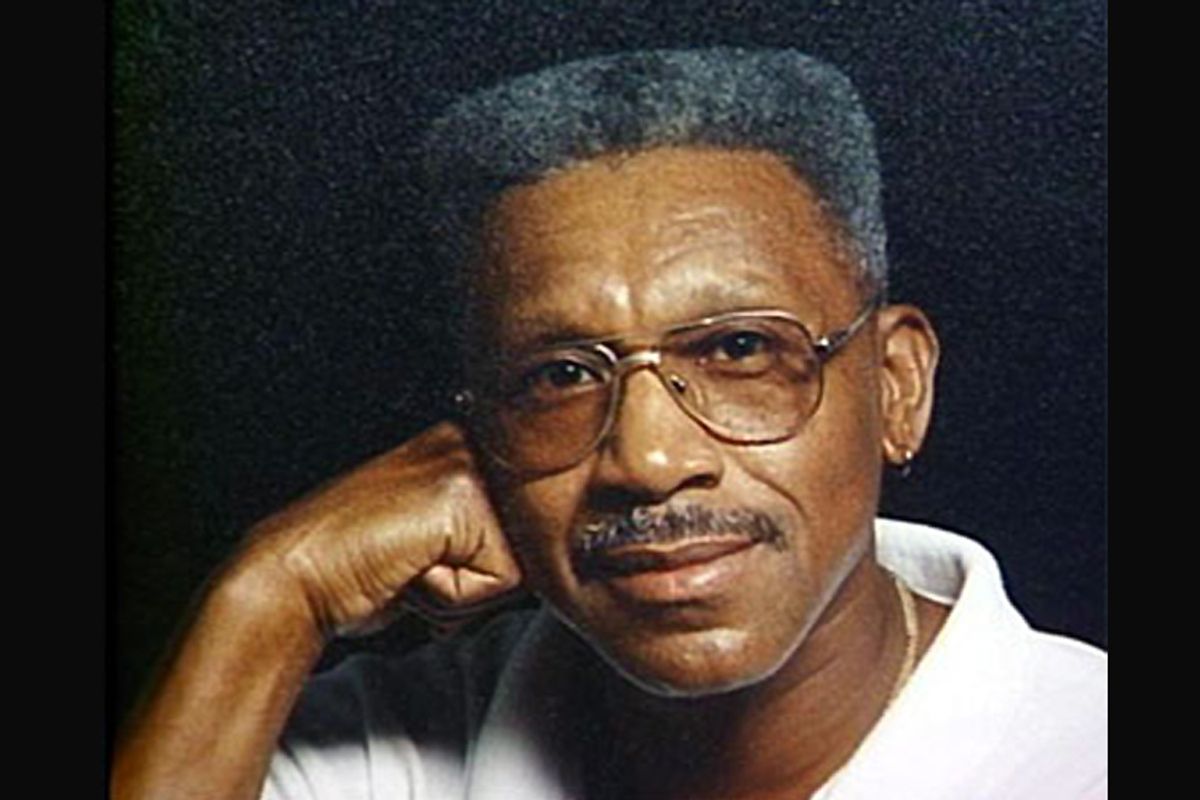 I traveled this weekend and missed the identification of the only person killed by Joe Stack in his unsettling attack on the Internal Revenue Service office in Austin last week (h/t Crooks and Liars, Will Bunch). He is Vietnam veteran and IRS worker Vernon Hunter.

His son, Ken Hunter, told local reporters he was tired of the media paying too much attention to the fractured and incoherent political beliefs espoused by the demented Stack, and not enough attention to his father's life:

"There was just too much going on about what the guy did and what he believed in, and enough's enough. They don't need to talk about him. Talk about my dad. You know, some people are trying to make this guy out to be a hero, a patriot. My dad served two terms in Vietnam. This guy never served at all. My dad wasn't responsible for his tax problems."

Hunter said his father was the kind of guy who'd have tried to help Stack with the tax troubles that supposedly drove Stack to the violence that took Hunter's life.

Googling "Vernon Hunter" on Monday night I was stunned by how little the national media, beyond Bunch, Crooks and Liars, the Associated Press and ABC's "Good Morning America," had paid attention to Stack's victim. "GMA" seemed to write about Hunter  because the show featured Stack's daughter from his first marriage, Samantha Bell, calling her father a "hero." To her credit, Bell retracted her statement, and labeled Hunter the hero, when she learned about the man her father killed.

Stack's daughter may be forgiven bad judgment in the wake of losing her father. American politicians can't. I cut new Massachusetts Sen. Scott Brown some slack the other night -- Brown compared Stack to the "frustrated" voters who backed him last month, "who want their elected officials to be accountable and open and talk about the things that are affecting their daily lives." But I haven't seen Brown retract or clarify his comments since Hunter's identity was discovered, and that's disappointing.

Far worse than Brown is Rep. Steve King of Iowa, who embraced Stack's grievances four days after his attack and three days after Hunter's body was identified:

"I don’t know if [Stack's] grievances were legitimate, I’ve read part of the material. I can tell you I’ve been audited by the IRS and I’ve had the sense of ‘why is the IRS in my kitchen.’ Why do they have their thumb in the middle of my back. … It is intrusive and we can do a better job without them entirely."

Human Events editor Jed Babbin should win the bottom-feeder award for joking about Hunter's killing at that confab of crazy, CPAC. Talking about his friend Grover Norquist, Babbin quipped:

"I'm really happy to see Grover today. He was getting a little testy in the past couple of weeks. And I was just really, really glad that it was not him identified as flying that airplane into the IRS building."

I'm sure the Hunter family enjoyed the humor.

The Christian Science Monitor reported that posters at the racist site Stormfront.org are Stack fans, with one proclaiming "The Guy is a true Hero!" Since we don't yet know the nature of Stack's anti-government beliefs, I won't file him with the anti-government, anti-Democrat and anti-Obama armed lunatic fringe that's emerged since we elected our first black president. Yet. But it is certainly worth noting that Stack just happened to kill a black man; and the right-wing racist anti-Obama Birther who struck the Holocaust Museum in Washington, D.C., also killed a black man, Stephen Tyrone Johns.

Without proven connections between the killings, it's just a sad coincidence. But let's mark it here, and hope there's no reason to identify any kind of pattern. Let's hope that fervently. My condolences to the family of Vernon Hunter.

Letter: Vernon Hunter wasn't just a name to me

I grew up with Ken, one of Vernon Hunter's 6 kids, and I first learned about the tragic events when Ken posted on Facebook that he was racing to Austin hoping that by the time he got there, his father would have been found alive. We were all stunned to learn that Vernon was the one person killed. It just seemed so random and unfair.

Ken's politics and mine are diametrically opposed to each other; Ken's a staunch conservative, and I'm nearly as far to the left as he is to the right. Most of our interaction on Facebook until now has been political debate. But when this happened, our differences seemed inconsequential, and all that mattered was that Ken is a good man who had been a friend to me in high school, and that his beloved father had been taken from him by a domestic terrorist. It's very distressing that some people are now hailing the man who killed Ken's father as a hero.

I disagree with Joan Walsh that Vernon Hunter's race might have had anything to do with why he died. I find it highly unlikely that Stack would have targeted his attack that specifically. But I do think that Mr. Hunter's race might partly explain why so little has been said about him elsewhere in the media. Thanks, Joan, for putting Vernon Hunter's face and his name forward. He was not a symbol. He was a person with family and friends who loved him, and who have been devastated by his loss.