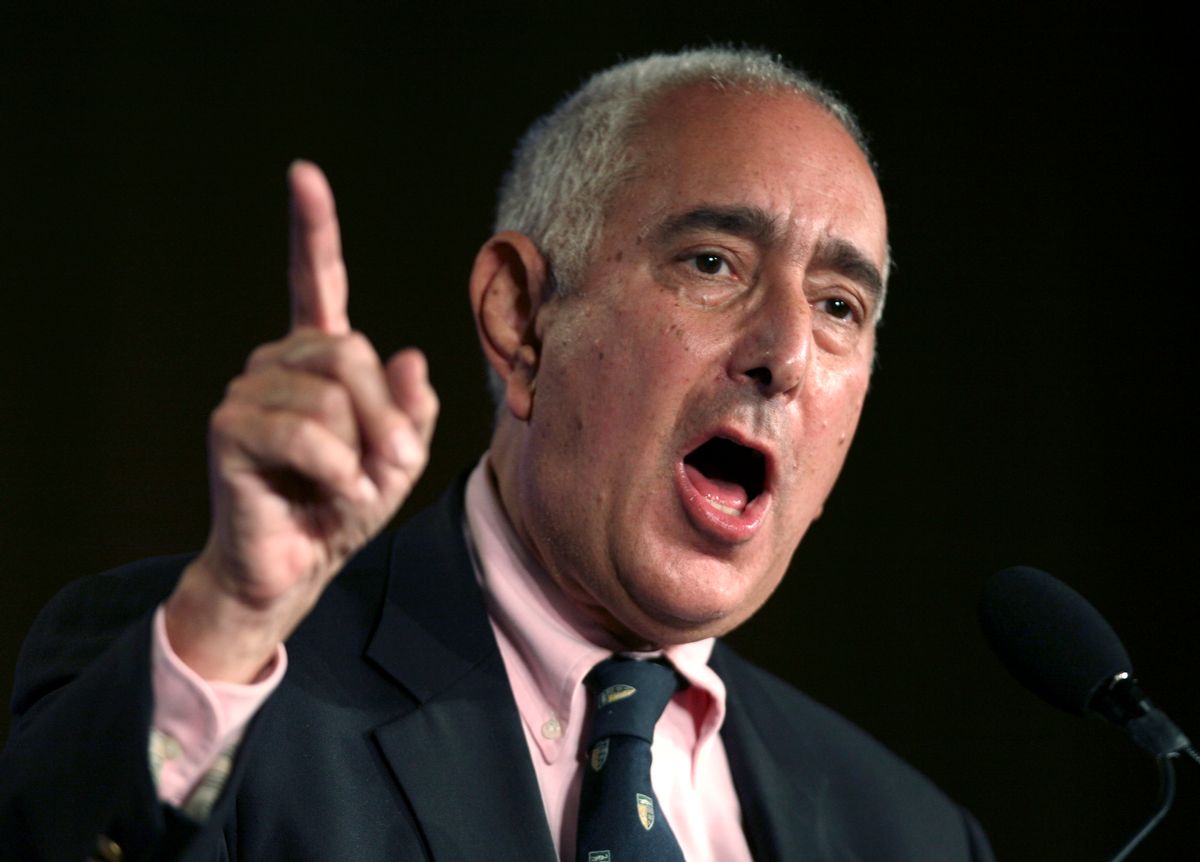 Stein, who frequently makes absurd remarks on a wide range of subjects, provided this explanation of why Democrats favor what he termed “government interference in the healthcare system” and Republicans don’t:

The comment left a baffled Donna Brazile repeating, over frequent interruptions from Stein, "That's patently untrue." Anchor Wolf Blitzer decided to return to his panel of experts rather than address whether Stein's argument had any basis in reality.

Of course, the claim is virtually unprovable one way or the other. The Internal Revenue Service, the only organization that would have direct access to this information, does not collect data on political affiliations. So you have to wonder where this information is coming from.

Using people who pay federal income taxes as a proxy for "taxpayers," as Stein and other conservatives love to do, is disingenous, because income taxes isn't the only federal tax that we all pay. The fact is that most Americans pay more in payroll taxes -- things like Social Security and Medicare -- than they do in income tax.