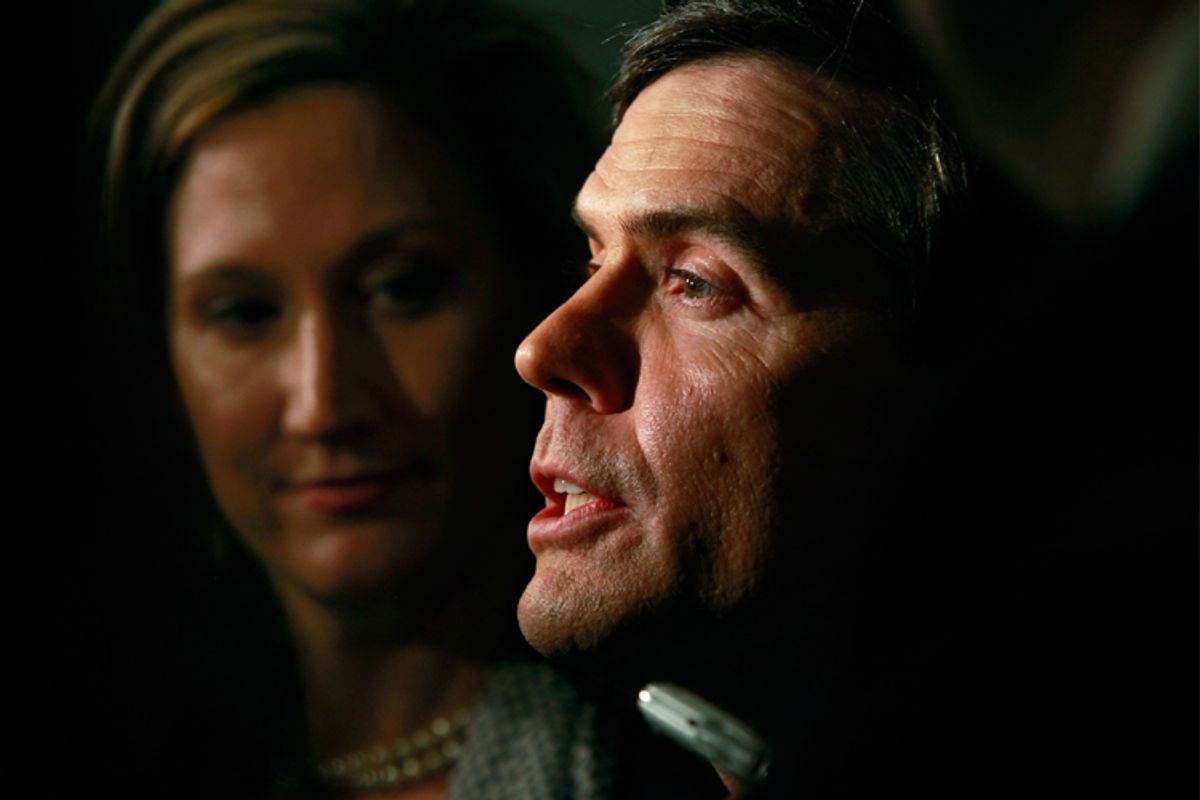 Liberals were ecstatic to see Arkansas Lt. Gov. Bill Halter announce that he's running in a Democratic primary against Sen. Blanche Lincoln, D-Ark., one of the left's least favorite senators. And they're putting their money where their mouths are.

As of Tuesday night, the combined efforts of four liberal groups -- MoveOn.org, Daily Kos, Democracy for America and Progressive Change Campaign Committee -- had raised $1 million for Halter in just 36 hours. (MoveOn was responsible for $900,000 of that.)

"These are one million reasons that Blanche Lincoln will be sorry that she consistently sided with corporate interests over her constituents on issues like the public option," Adam Green, a co-founder of PCCC, told Salon by e-mail.

"Lincoln will absolutely lose in 2010, either in the primary or general. Hopefully this fundraising will help the Democratic Party establishment wake up to the fact that there is a well-funded candidate who can keep this seat Democratic, and that candidate's Bill Halter."

Firedoglake's Jane Hamsher also reports that four big unions have also each pledged $1 million in outside expenditures on behalf of Halter.

Update: The Arkansas AFL-CIO has also officially endorsed Halter against Lincoln. Also, the Associated Press has a different number on union funding -- Hamsher said it was $4 million, but the AP reports it's $3 million from three unions.