A writer argues there's a revolt under way against hookup culture, but the reality is more complex 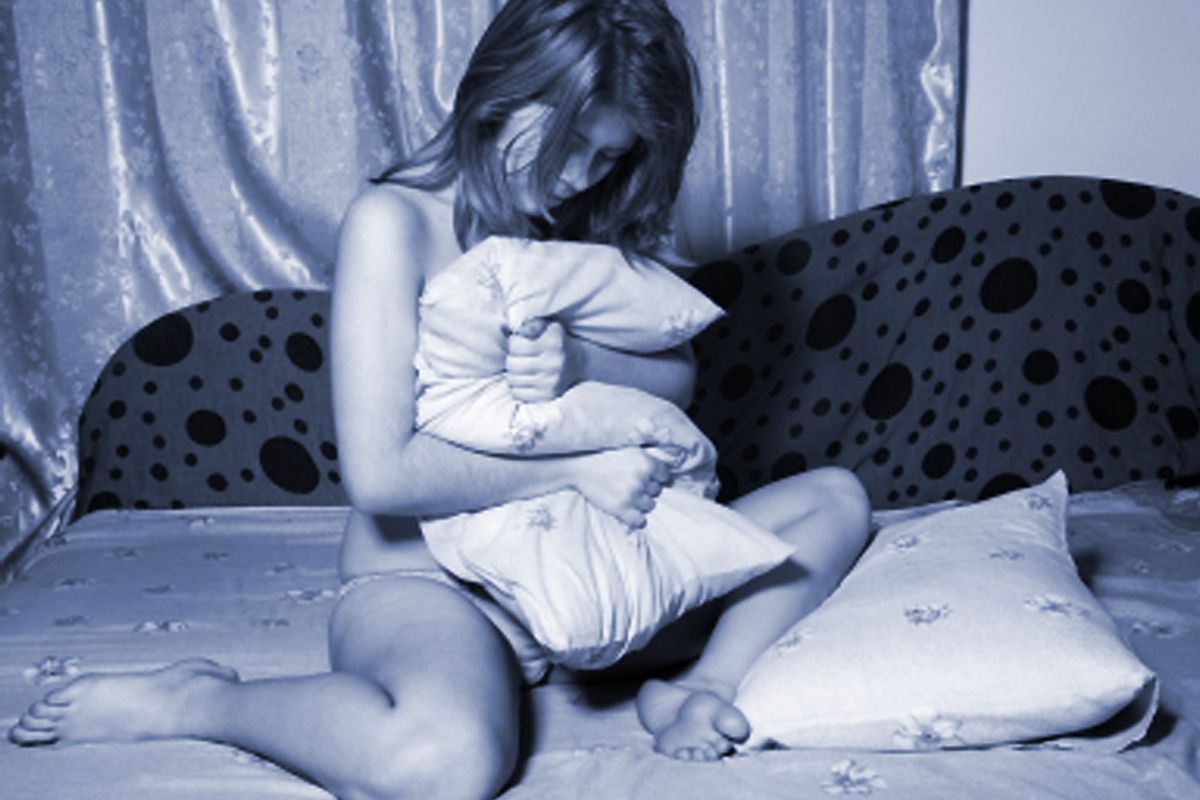 The casual sex backlash is here. Even so-called sex-positive feminists are starting to express their shame and regret over past one-night stands, says Jessica Grose in Slate. This is sure to cause many conservatives to rejoice, but I suspect the report of hookup culture's death has been greatly exaggerated.

Don't get me wrong: Grose, a writer I greatly respect, makes an intriguing and provocative argument. She offers up plenty of evidence of recent cultural shifts for our consideration. For example:

Girls Gone Wild founder Joe Francis was put in jail. Christina Aguilera married a nice Jewish boy and had a baby. She's been replaced on the pop charts by 19-year-old virginal chanteuse Taylor Swift, who sings chaste love songs about Romeo and Juliet. Paris Hilton is rarely in the tabloids and we haven't seen her nether regions in years. Finally, the fictional Carrie Bradshaw is wed and living a New York domestic fantasy.

She gives a couple of specific examples of feminist-minded young women publicly expressing sexual regret: Julie Klausner, who writes in her collection of essays, "I Don't Care About Your Band," about being "ashamed" for crying because "a guy you slept with now doesn't seem to care you're alive," and author Hephzibah Anderson, who had such intense sexual regrets that she undertook a year of abstinence, which she's chronicled in her forthcoming memoir "Chastened." (Shoot, I'd live like a nun for a year, too, if it got me a good book deal.) Grose also points to a recent quote from Tina Fey in Vogue about how we've inherited "a sort of Spice Girls' version of feminism. We're supposed to be wearing half-shirts and jumping around. And, you know, maybe that's not panning out." Ultimately, young women have settled on "domestic bliss" as the "cultural ideal," she says, and suggests that Lori Gottlieb's "Marry Him" has hit "such a raw nerve" for that very reason.

"Domestic bliss" is hardly a new cultural ideal, though, nor is sexual regret a new phenomenon. In fact, it seems both are key elements of our default cultural M.O. Grose rightly points out that in the past sexual shame has followed sexual liberation (see: the '60s) -- and so the pendulum swings, right? But I tend to think that to whatever extent sexual mores are currently changing, it's a little more complex than a "backlash."

As I see it, young women have fully proved that we can have one-night stands, hear us roar -- and maybe we're beginning to also allow ourselves more nuanced feelings about our hookups. Like Klausner and Anderson, we can now acknowledge regret over a one-night stand, without being considered, or seeing ourselves as, forever ruined women; if there's been a recent change in my generation's relationship to casual sex, I suspect it's that we're relaxing our defensive posturing.

That Christina Aguilera has settled down doesn't seem like an about-face to me, so much as the happy ending so many women expect to come from all their youthful flirtation, dating and hookups. And, despite all of Carrie Bradshaw's sex in the city, it was never a secret that she wanted to ultimately find lasting love -- that was kind of the whole point. Maybe instead of signaling a backlash, these are actually signs that we're slowly inching toward a world where a woman isn't either good or bad, a wife or whore, a virgin or slut. And maybe Gottlieb has been met with such intense anger because implicit in her argument is the suggestion that women's sexuality and romantic life is an either-or equation.