Howard Dean: 2010 won't be as bad for Dems as people think 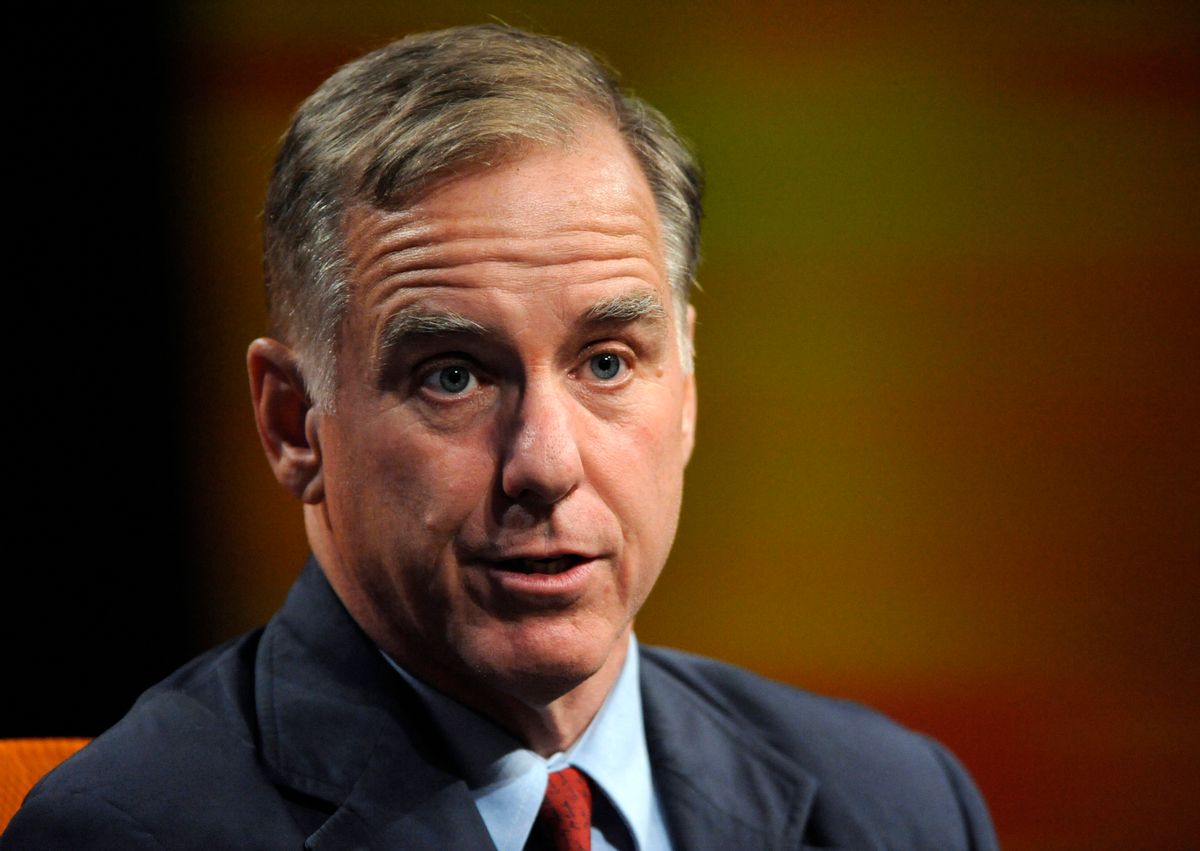 A lot of people see doom on the Democratic Party's horizon this fall. Respected political analyst Charlie Cook has even said he believes Republicans will recapture the House this year. But Howard Dean, the former governor who served as chairman of the Democratic National Committee until last year, believes things might not be as bad as they seem.

"There are two good signs for the Democrats: One is all this blowup happened 10 months before the election, not 10 weeks before the election. Two, the average American believes that better times are ahead. Those are two important indicators. Now, there are plenty of indicators that aren't so good, but I think a month is a huge lifetime in politics, so I think we're actually going to do a bit better than people are predicting."

One of the reasons Dean sees for hope has to do with the issue he's been most associated with over the past year, healthcare reform. The former DNC chair hasn't been wild about the way Democrats have gone about passing a bill so far, or about the legislation itself, but he's encouraged by what's been happening in recent days.

"Obviously I wish this had been done a while ago, but I really think it's terrific that the president brought the bill back. It's a high-risk strategy and it shows that he can exhibit some strength and leadership, so that's very, very important. And now we'll see what comes out of it."

Salon asked Dean how he'd handle the politics of using reconciliation to pass a bill, and the inevitable backlash from Republicans, if he were still heading up the DNC. He responded:

I think it should have been done last July, that would have made life a lot easier, but I'm glad it's being done and I think the president is right to call it a simple majority. "Reconciliation" is an arcane Washington term, and I think we want to talk about a simple majority. One of the things that's upsetting to the American electorate right now is nothing's getting done in Washington, and the primary reason nothing's getting done in Washington is because Republicans won't pass anything in the Senate ... I think the American people are really ready for somebody who's going to step up and say, "We're going to have majority rule here, we're not going to let these senators hold up things that are good for the country."

Dean also had some words of praise for his successors at the DNC and how they've handled the block that Sen. Jim Bunning, R-Ky., had been putting on a bill to extend unemployment benefits. The DNC and other Democrats had been working hard to make political hay out of Bunning's obstructionism, and Dean says he thinks they did well.

"I think the DNC's doing a very good job and I think that this is a bad thing for the Republicans. You've got a senator [Bunning] who voted against the so-called Pay-go bill and then pretended it was a matter of deep principle and stuck it to hundreds of thousands of Americans who are unemployed or work for the federal government. I think that's a great opportunity and the DNC lost no time connecting that with the Republican attitude towards people in general, which is, we'll do whatever it takes and hypocrisy is not a problem for us," the former governor said.