No, seriously, Fox's Megyn Kelly is fair and balanced 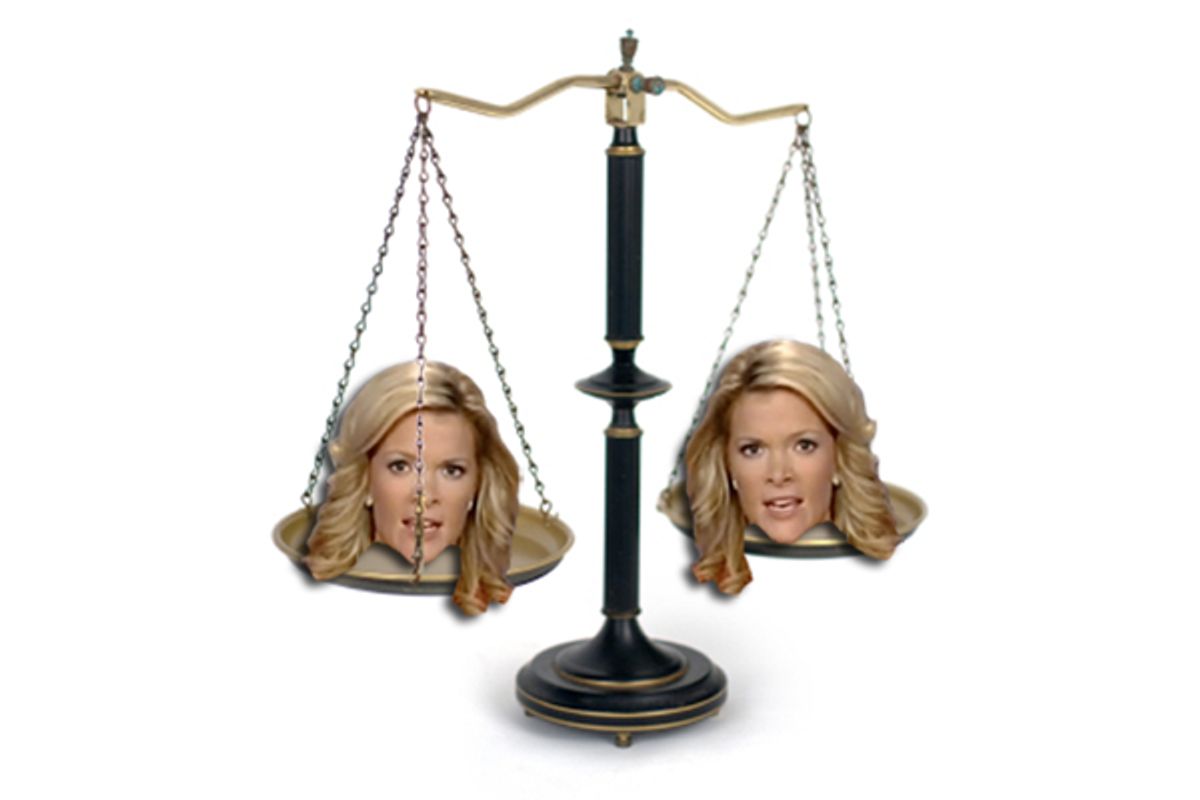 If you ask them about their network's claim to be "fair and balanced," Fox News' PR people -- and their anchors -- will immediately start talking about the difference between the channel's news shows and its opinion programming. The PR people have certainly told me about it more than once -- nevermind the fact that the opinion programming tends to take up the majority of the day.

Of course, as Jon Stewart pointed out on "The Daily Show" last night, some of the news anchors are just as opinionated as the hosts of the opinion programs. Like Megyn Kelly, Stewart's target in the video you can watch below.

Maybe Stewart and his writers were reading Salon's Liveblog of the bipartisan healthcare summit, as we made many of the same points about Kelly and her coverage that day as he does in this video. One thing Stewart gets on Kelly for is something I found particularly interesting about what her show did that day, because I'm a demographics geek. For a "man on the street" sort of thing, they went to a Sun City retirement community in Huntley, Ill. It's a very, very white area -- about 95 percent white. And, of course, people in a retirement community are older. In essence, Fox was interviewing its own audience; no wonder all they got when they asked about the Democrats' healthcare proposals were negative opinions.