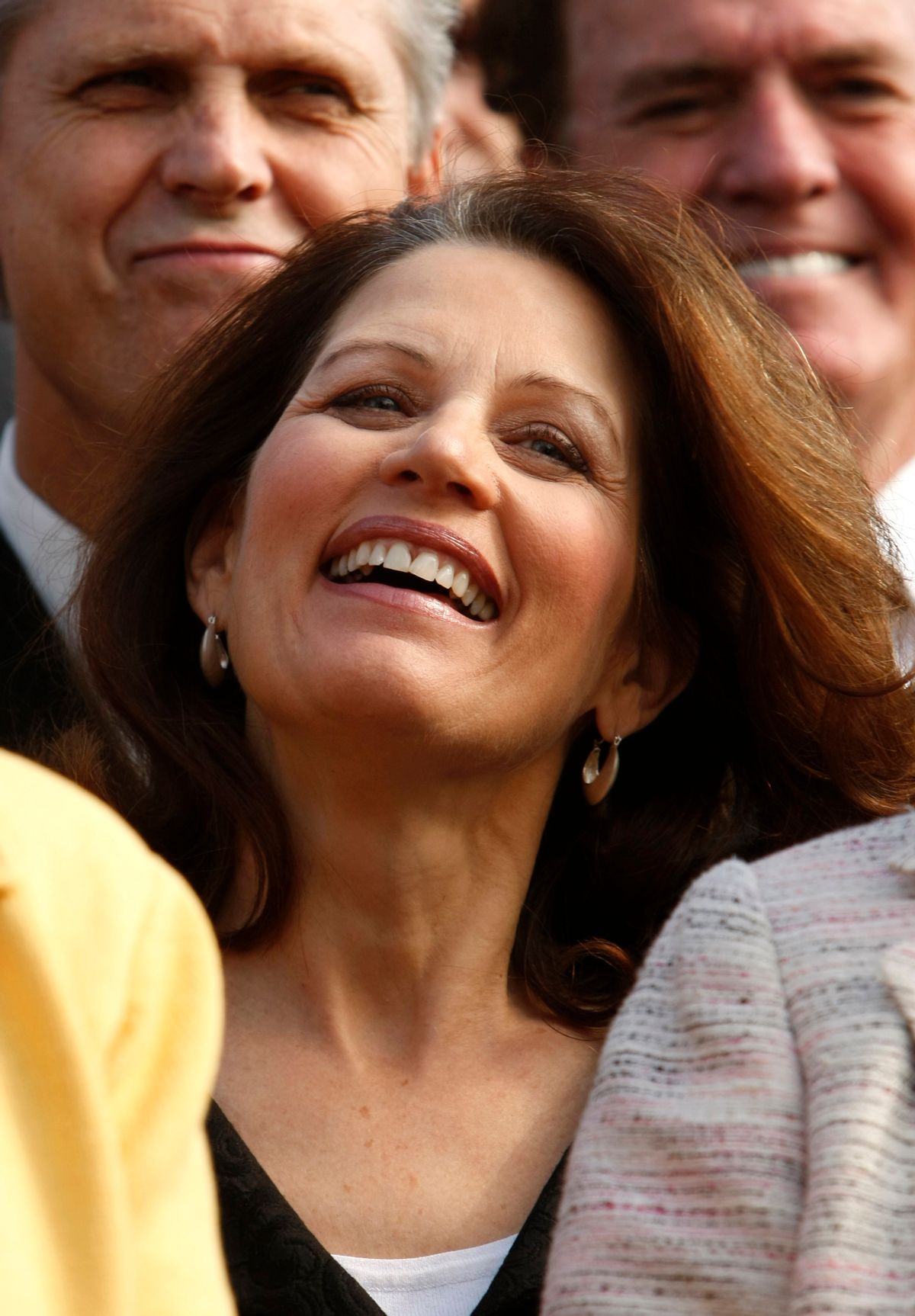 National Journal unveiled its annual list of the most liberal and most conservative members of Congress last week and once again each category is headlined primarily by nobodies.

This may be the most consistent quirk of National Journal's scoring system: The members of Congress who are typically portrayed in the media as the most extreme and polarizing ideologues often fall somewhere in the middle of the list.

Consider Rep. Dennis Kucinich, who is generally regarded as one of the most liberal politicians in the nation, let alone Congress. And yet he finished in 160th place in the "most liberal" rankings. Or there’s netroots heroes Alan Grayson (170th place in the House) and Russ Feingold (55th most liberal in the Senate).

The same holds on the other end of the spectrum. Rep. Ron Paul, who finished first in the Conservative Political Action Conference’s 2012 presidential straw poll just a few weeks ago, is rated as the 140th most conservative member of the House. And bomb-thrower Michele Bachmann is stuck in 28th place.

There's a logical explanation for this. The lists tend to highlight the workhorses and backbenchers who most reliably hew to the party line. So low-profile senators like Ben Cardin and Sheldon Whitehouse top the liberal list, while the most conservative House members include no-names like Trent Franks and Doug Lamborn.

This shouldn’t call the validity of National Journal’s rankings into doubt, but it does point to a glitch in its formula: It doesn't ask why a congressman or -woman votes the way he or she does. It only records whether it’s a party-line vote.

So when Kucinich votes against healthcare reform for not being single-payer, it’s notched as a conservative vote rather than a lefty one. And when Paul votes against military adventurism, it’s recorded as a liberal vote rather than modern-day isolationism. In other words, because they break with their party on principle, National Journal ends up classifying ideologues as centrists. Firebrands who don't make the cut