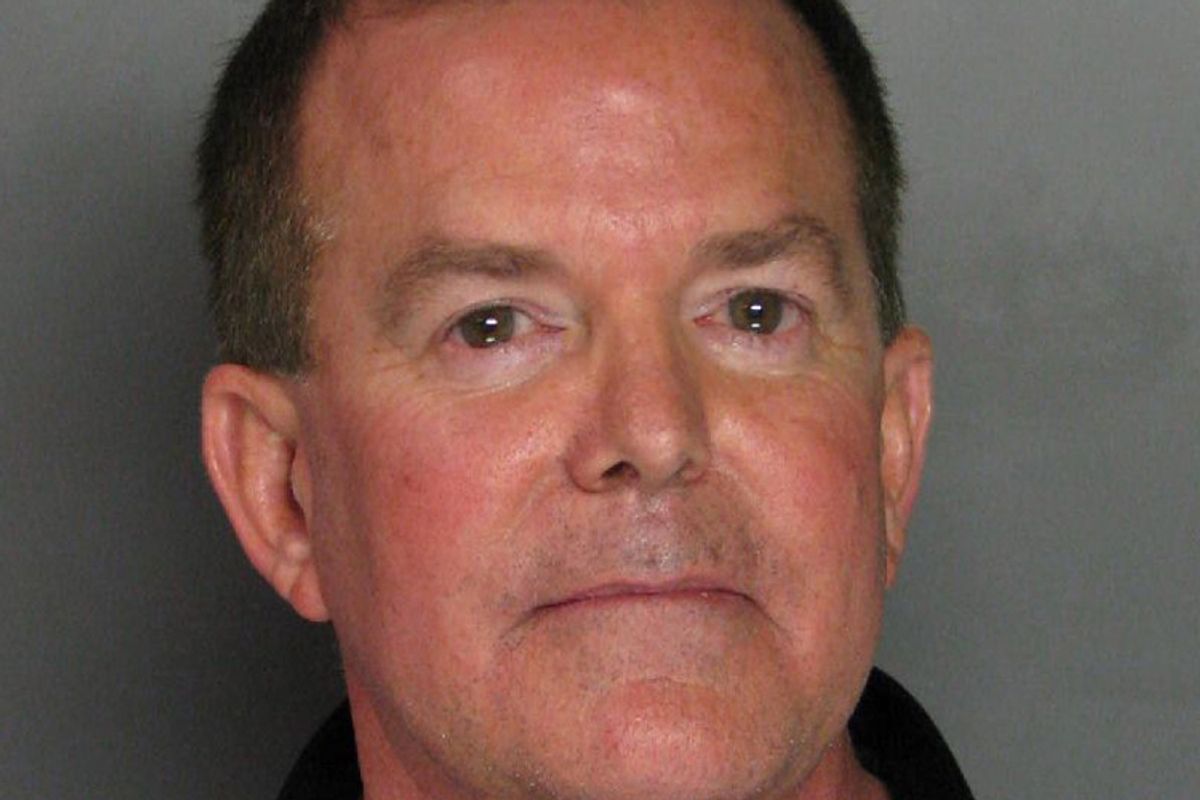 State Sen. Roy Ashburn, R-Bakersfield, is seen in this booking photo, after being arrested March 3 for drunk driving.
--

During his time in California's Senate, Roy Ashburn voted against every single gay rights measure that came up. That made the story of his arrest two weeks ago -- he was pulled over for drunk driving after leaving a gay bar, and he had another man in the car with him -- more than a little interesting.

On Monday, Ashburn admitted to what everyone had pretty much figured out now.

"I'm gay," he said in a radio interview. "Those are the words that have been so difficult for me for so long." The Sacramento Bee's Capitol Alert blog reports that Ashburn explained that he voted the way he did on gay rights because he felt that's what the voters of his district wanted.