A 16-year-old girl posts a tribute to her late mother, and the world watches in sympathy 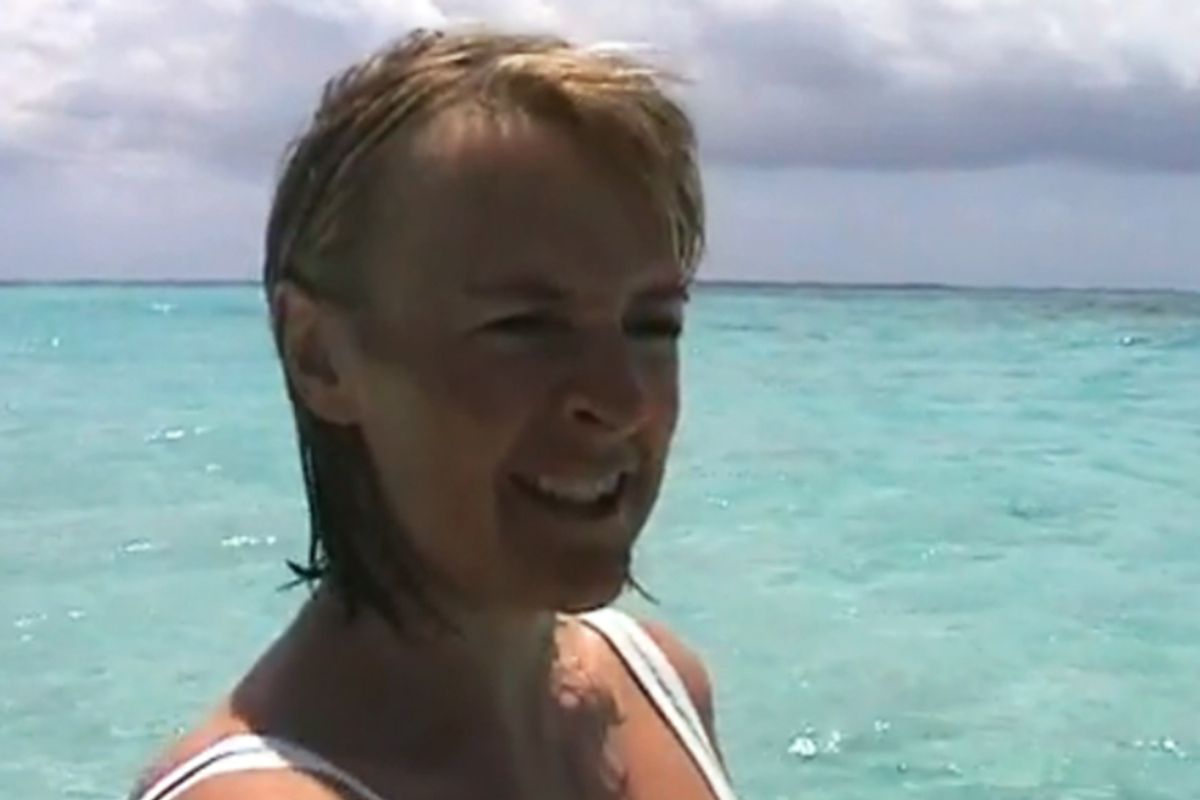 As I wrote when "Farrah's Story," the documentary about Farrah Fawcett's final days, was attracting an enormous amount of attention, "A video of anyone on her deathbed is rare here, where dying and grieving are constructed as anomalous events best kept private, rather than natural parts of every human life." People were similarly eager to witness young British reality star Jade Goody's life coming to a close; her suffering and death from cervical cancer changed her public image from tacky, offensive gadfly to, as Meredith Blake wrote for Broadsheet, "the new 'People's Princess.'" And public grief -- or more accurately, a public version of private grief -- is just as rare and compelling as public dying. We claim that entire nations mourn after celebrity deaths, terrorist attacks and natural disasters, and we collect platitudinous soundbites from the actively grieving -- yet we rarely dwell for long on how it really feels to lose a loved one.

So when, for some reason, the cameras can't turn away, neither can we. Canadian figure skater Joannie Rochette became a household name during the Olympics last month not for performing beautifully -- although she did, taking bronze -- but for performing at all just days after her mother died suddenly of a heart attack. As Joshua David Stein wrote then, the maudlin television coverage of her loss was barfy, but "Rochette's obvious emotional vulnerability couldn't help but stir. Rochette had become Perseverance incarnate ... She was no longer an athlete but a mascot for the human condition." Twenty-two years ago, speed skater Dan Jansen received the same sort of attention for competing immediately after his sister's death. To perform at that level without breaking down while in the first throes of grief is, we all agree, heroic. And perhaps part of the reason that stirs us so deeply is that we rarely acknowledge a more uncomfortable truth: That for a lot of us, simply showing up for school or work immediately after such a loss is nearly as monumental a show of determination and grace. Once the funeral is over, we're expected to carry on as usual -- even when our minds are still so saturated with grief that our daily routines feel as daunting and exhausting as an Olympic event. At least when it happens to a world-class athlete or beloved celebrity, we're allowed to be openly sad for a moment.

Now, that's also true even when it happens to a 16-year-old girl no one's ever heard of before. A video made by London high schooler Sarah Phillips to honor her mother, Debbie, who recently passed away from cancer, has gone viral since she posted it on March 2. Part of its appeal, to be sure, is Phillips' voice singing Paulo Nutini's "Autumn"; when you just hear that it's a kid singing a song for her late mother, you expect it to be heartfelt but clunky, so the clarity of her gorgeous, trained voice produces a bit of a Susan Boyle effect. But it's also just a perfectly simple and heartbreaking distillation of grief, the kind of thing we don't often share with others beyond our immediate circles and might not be able to describe to anyone if we tried. This is what we do after a loss, but before we can really carry on; we sort through old photos and memories, we find deep meaning in pop lyrics, we wish the entire world could know how amazing and important this person was and how much it hurts that she's gone. But usually, we do it in private, so as not to make anyone else uncomfortable. Sarah Phillips put it out there so the world really would know -- and so far, nearly 130,000 people have watched. Well done, Sarah. We are all so sorry for your loss.