Slide show: You can add Roy Ashburn to the long line of anti-gay politicians who don't practice what they preach 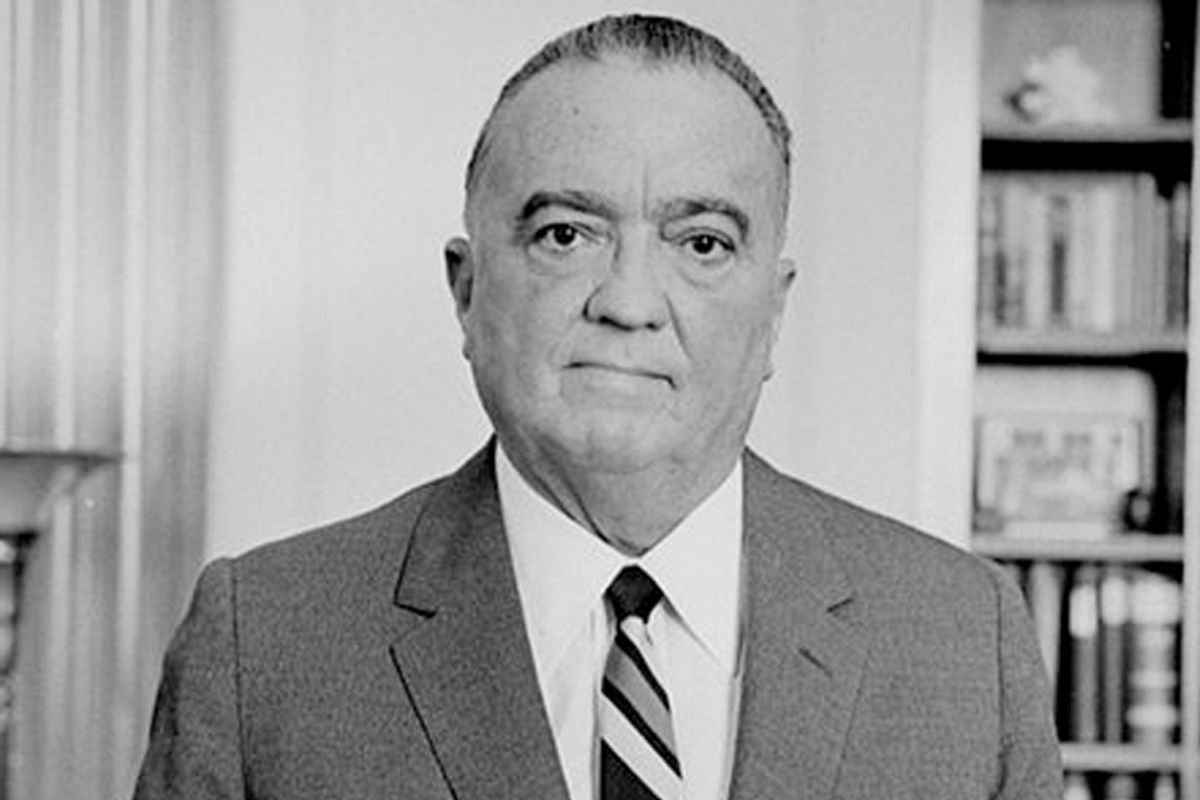 As a California state senator, Roy Ashburn has been remarkably consistent on at least one issue: Every single time he's voted on a gay-rights measure, he's voted "no."

We'll see whether that changes now that Ashburn has admitted that he is, in fact, gay. Ashburn, whose sexuality came to light when he was arrested for driving drunk after allegedly leaving a gay bar, says he was just doing what his constituents wanted.

Of course, he's hardly the first anti-gay political figure to lead a hypocritical private life. Some, like Ashburn, have been compelled to make public admissions.  Others have denied it, even in the face of overwhelming evidence, sometimes even to their graves. What follows is Salon's slide-show look at some of the most famous anti-gay hypocrites of recent years.