Colson Whitehead, Jeremy Piven, Lisa Marie Presley and others tap out their grief in 140 characters or less 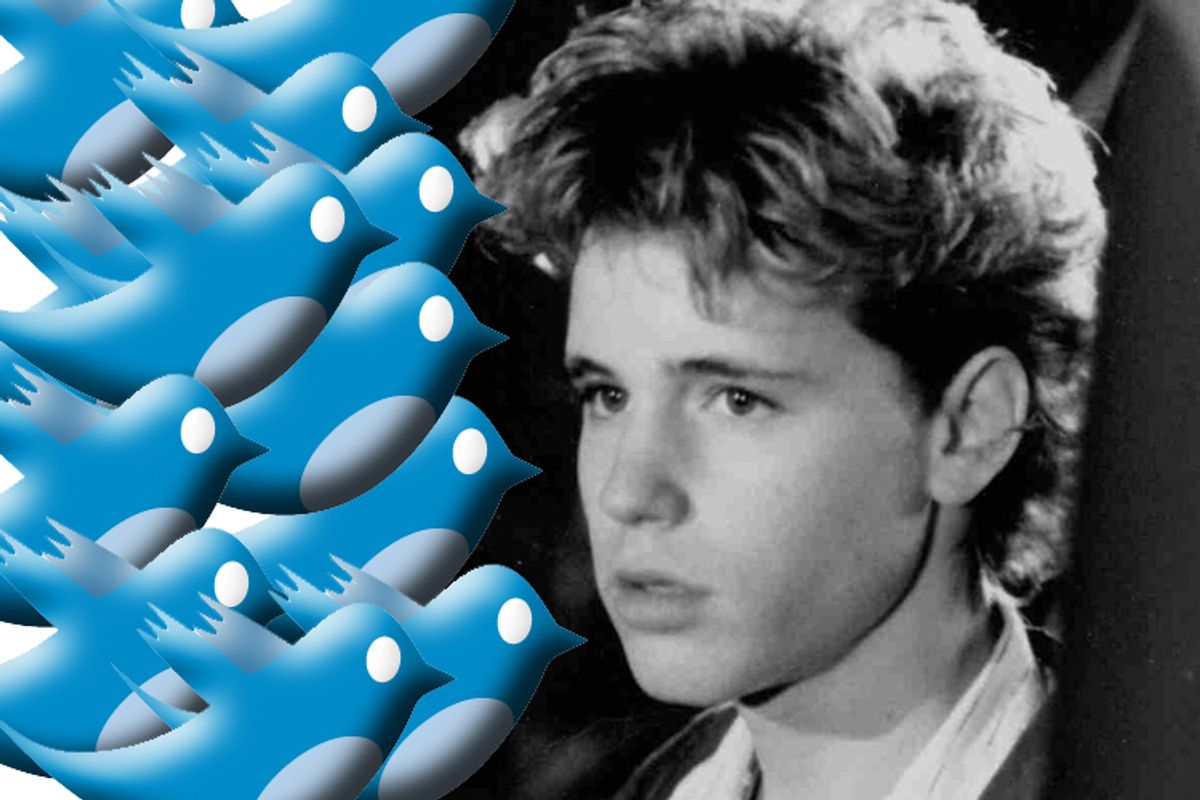 Grief hits people in different ways. Some keep to themselves, some take to Twitter. Following the news of former child star Corey Haim's death, celebrities expressed their sadness in 140 characters or less. Below is a sampling of the most interesting.

"In honor of our fallen Corey, we should all sing David Bowie's 'Fame,' substituting Haim where appropriate."

Retweeting Tinybuddha: "Until you stop breathing, there's more right with you than wrong with you." ~Jon Kabat-Zinn

"No way! I just saw him last week at a Lupus event! RIP! RT @dietcokebottle: Did you see Corey Haim died? So sad =("

"RIP Corey Haim. Nobody made listening to 80's music back in the day look so good…Save a dance for me up there."

"I always dug the young funny corey haim.....wish he could have enjoyed life a little more than he did."

"I feel bad about Corey Haim, but I'm more depressed that this is the last season of '24.' That may make me a bad person."

"I'm here, guys. And I am very saddened by the death of actor Corey Haim."

"Adored Corey Haim as a kid. Think we can all agree young stardom is harmful. Enough. Time for science to develop synthetic child actors."

Nick Zano (actor in "Melrose Place" and "Catch Me If You Can"):

"Corey Haim. This is a dangerous industry it plays w ur head & sadly he lost, u have 2 b happy w u & that goes w any profession. U define u."

Melissa Gilbert (star of "Little House on the Prairie"):

"Corey Corey Corey. You will be missed. May those who love you find peace knowing that there is no more torture for you…no more pain. My heart aches for your mother. Fly well, dear talented boy."