Actor dies in Burbank hospital, autopsy to determine cause 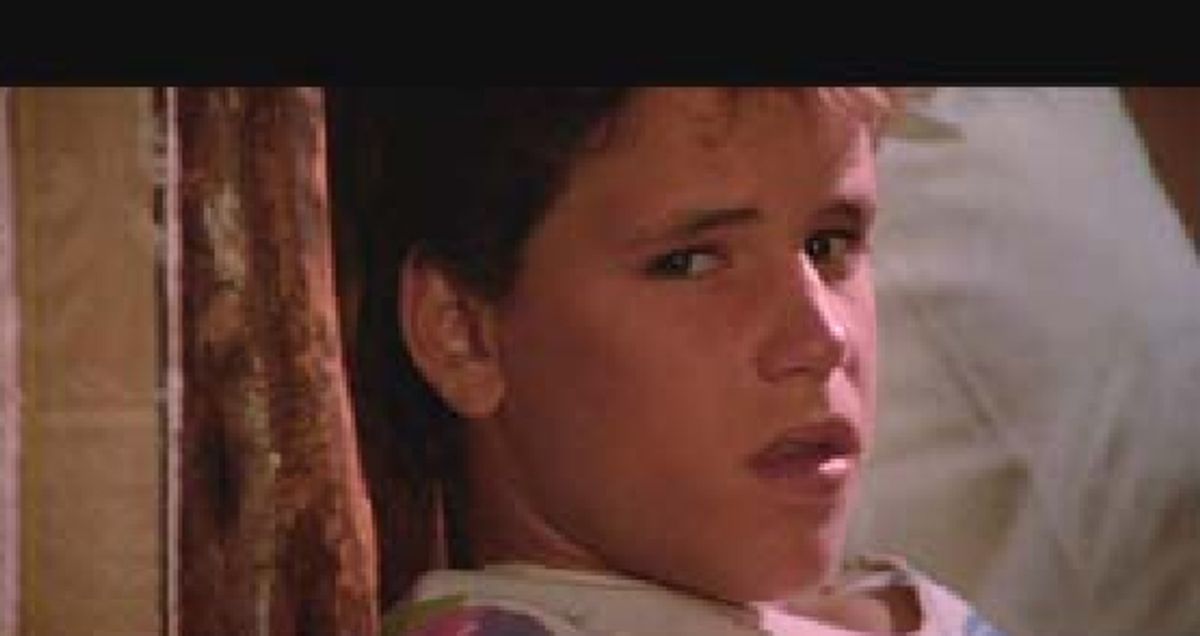 Coroner's Lt. Cheryl MacWillie said Wednesday that Haim died at 2:15 a.m. at Providence St. Joseph Medical Center in Burbank. She said an autopsy will determine the cause of death and there are no other details.

His first role was in the 1984 hit "Firstborn," in which he played a young child caught up in a family war. He then appeared in the 1985 television movie "A Time to Live."

In recent years, he appeared in the A&E reality TV show "The Two Coreys" with his friend Corey Feldman. It was canceled in 2008 after two seasons.