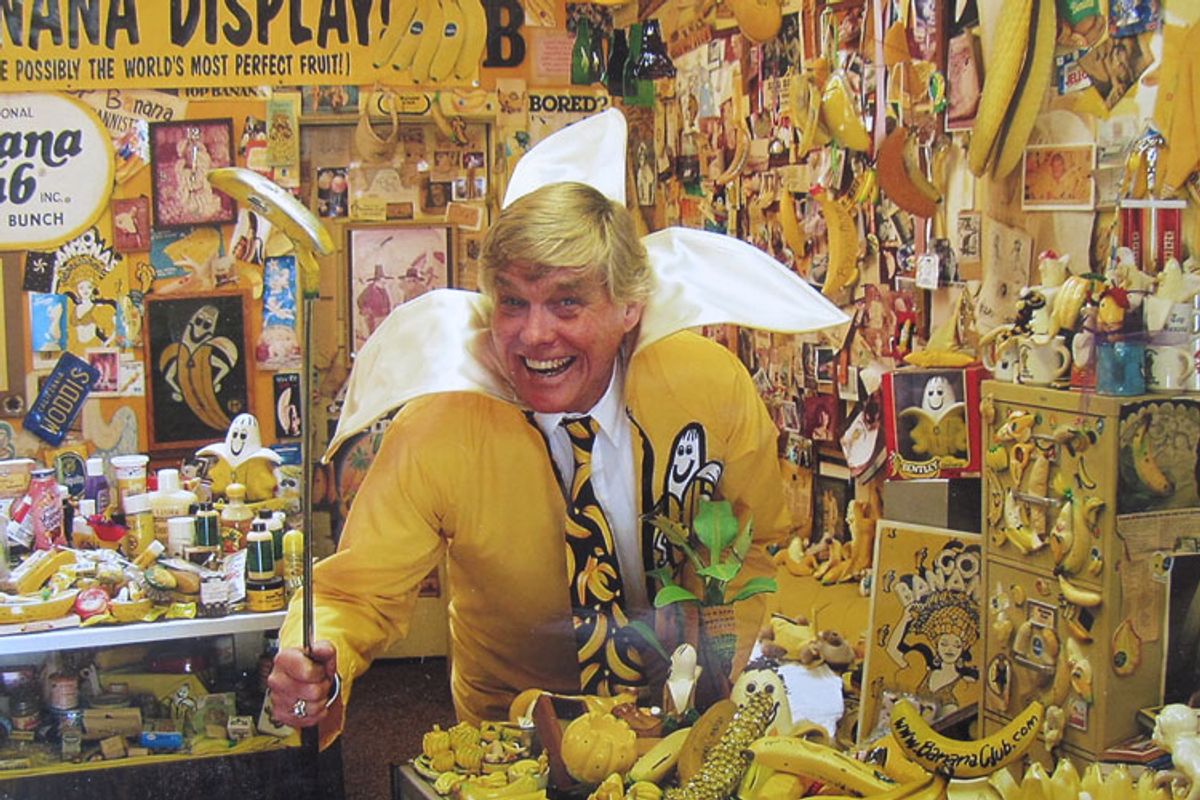 Glenn Beck felt so bad about the way former Rep. Eric Massa meandered (and tickled) his way through their hour-long interview on Tuesday that he apologized to his viewers for it. "I think this is the first time I have wasted an hour of your time," the chagrined host said.

But while Beck may have learned one valuable lesson -- next time, spend a few minutes doing research before you book a guest for your full hour just on a hunch that he'll agree with your paranoid conspiracy theories -- he's apparently oblivious to the fact that he often wastes his viewers' time.

Salon has put together the following handy guide to five other episodes that should have prompted similar contrition from Beck. See for yourself: Those bizarre commercials for "survival seeds" usually aren't the only time-wasters on Fox between 5 and 6 p.m.