Will the GOP's special election jinx live on? 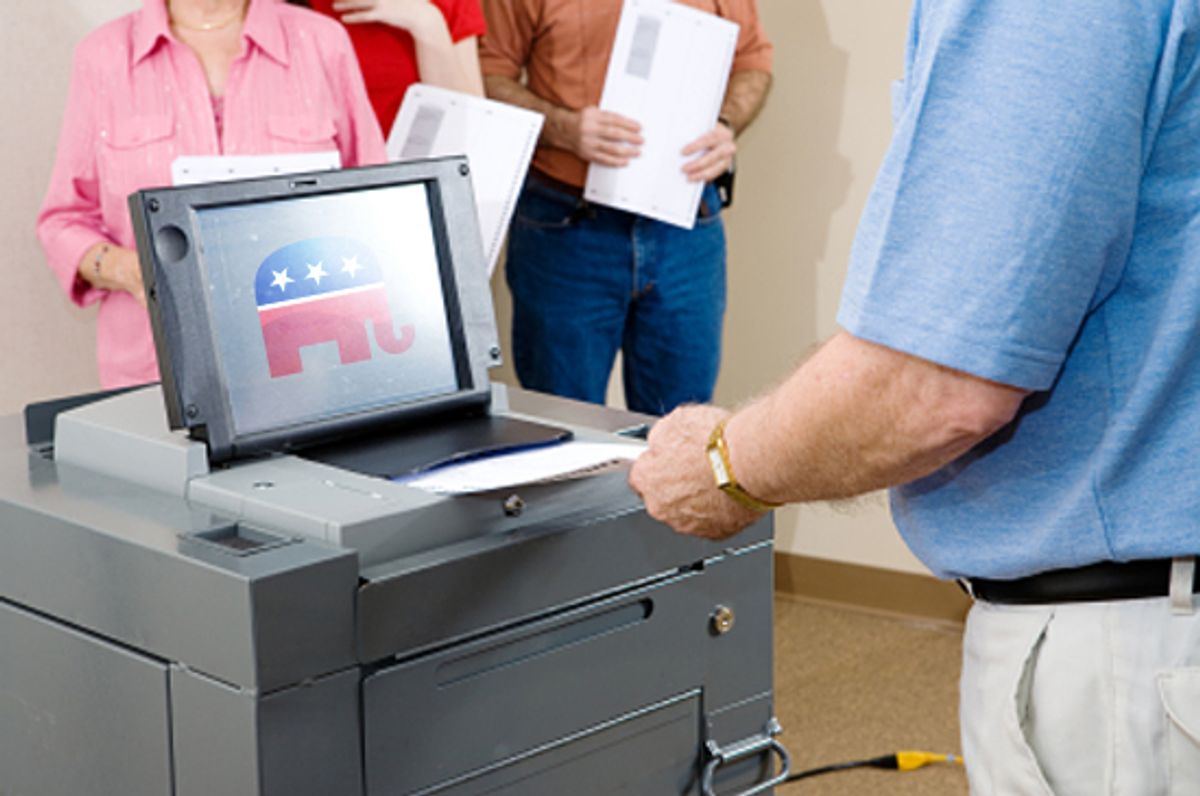 Democratic Rep. Eric Massa's resignation should trigger a special election in his district. This will make for a prime pickup opportunity for Republicans, since John McCain actually carried New York’s 29th District over Barack Obama in 2008. And Massa’s is only one of three Democratic-held seats that Republicans -- at least on paper -- should, in the coming months, have a decent chance of claiming in special elections.

But recent history suggests they shouldn’t get too excited.

Believe it or not, it’s been almost nine years since the GOP picked up a previously Democratic-held House seat through a special election. Democrats, by contrast, have won six GOP-held seats in special elections in that time. And it’s not as if the Democrats were picking off low-hanging fruit: All but one of those victories came in districts that vote reliably for Republicans at the presidential level.

There are several reasons for the Democrats’ special election success. The most obvious is that many of the pickups came when George W. Bush’s popularity was at its lowest and voters were eager to take out their frustrations on Republican candidates.

But the more recent GOP losses can also be chalked up to intra-party warfare. In 2008, for instance, the more conservative and less electable candidate managed to win the GOP nomination in three special elections. Each was then defeated by the Democratic candidate. And last fall in New York’s 23rd District, national movement conservatives helped elbow aside the establishment GOP’s pick, Dede Scozzafava, to make way for tea party favorite Doug Hoffman. Bush may be off the stage, but similar fissures could still haunt the GOP this year.

In addition to Massa’s seat, Republicans currently have at least a chance of picking up the late John Murtha’s seat in Pennsylvania, where a special election will be held on May 18; and the Hawaii seat vacated by Democrat Neil Abercrombie (only because that state’s unique winner-take-all special election rules could allow the lone Republican candidate to win with a small plurality of the vote).

Still, even though the national climate is quite favorable for them right now, there's no guarantee that Republicans' special election futility will end this year.