Plus, how to butcher a rabbit, your Guy Fieri primer, and more of this week's must-see food videos 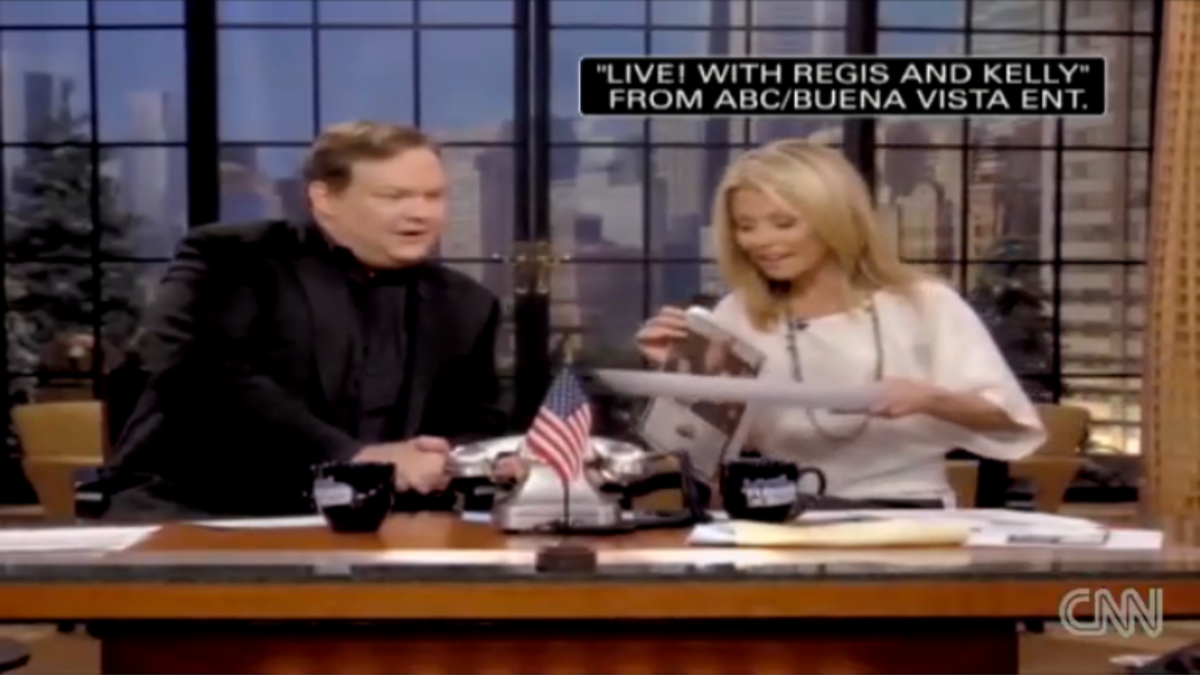 How to Cook a Rabbit, Part I: Butchering from SkeeterNYC on Vimeo.

Sky Full of Bacon 14: The Last Days of Kugelis from Michael Gebert on Vimeo.