A layoff notice inspires a controversial comment by an educator. Was it really so bad for her students to hear? 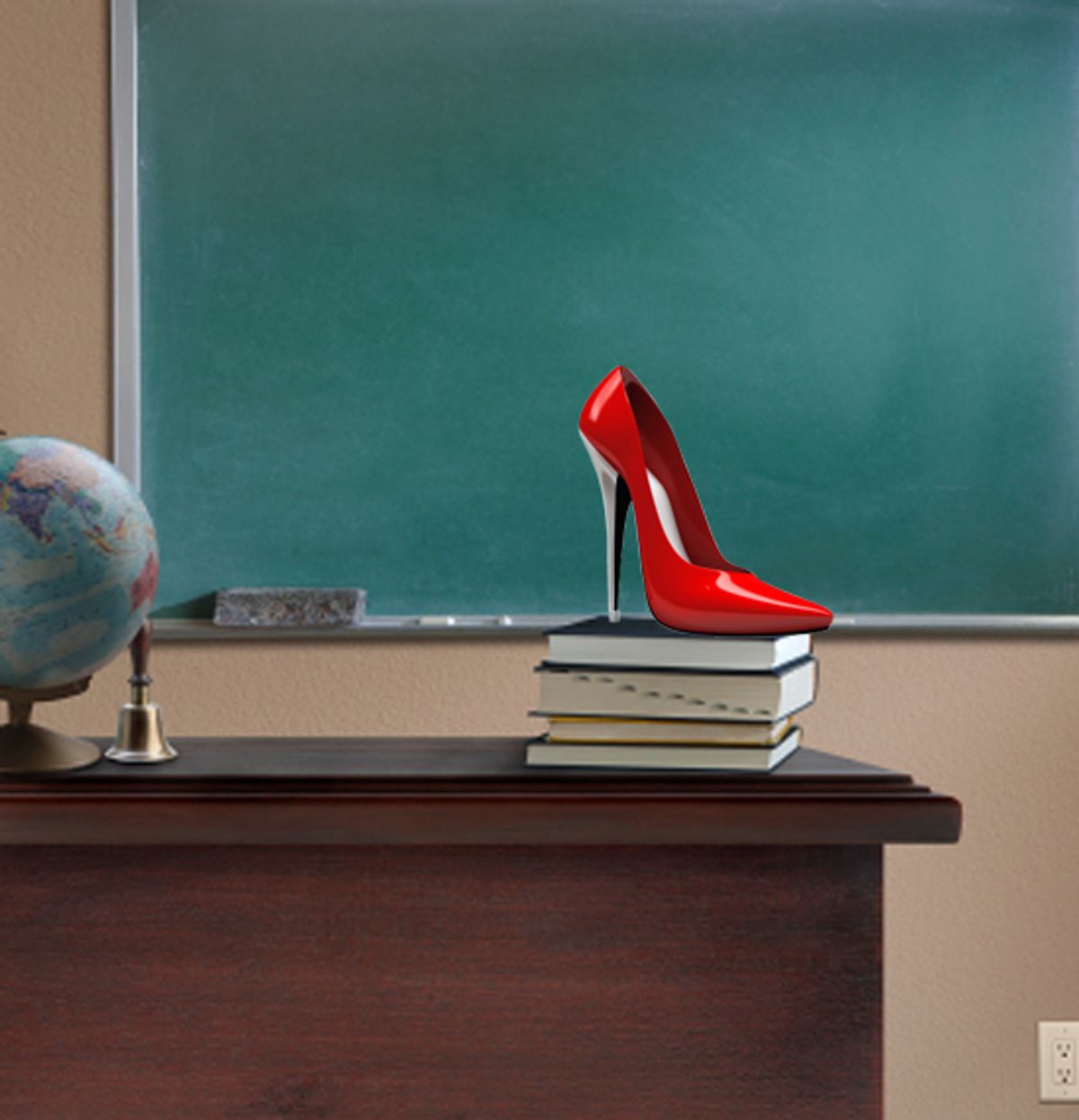 A teacher at Enochs High School in Modesto, Calif. recently received a layoff notice, just like countless other educators during these dark economic days. But now she's being investigated by school officials because her alleged reaction to the bad news was, shall we say, less than typical: She told her students she was thinking about becoming a stripper and selling her eggs.

"You are in a position of authority. You don't make comments of that nature, you are dealing with teenagers ... teenagers who are very impressionable," said Anna Geisen, the mother of a 16-year-old student who came home with the allegation. Geisen reported the incident to the school board and the unnamed teacher is currently being investigated while she finishes up her work at the school. Now, not only does she face unemployment, but she could also be subject to some sort of disciplinary action.

Well, here's the positive spin: The teacher clearly has a future in stand-up comedy, because, told in a Janeane Garofalo deadpan, that is one guffaw-worthy line. As with most good comedy, though, it's funny because it hits on a raw reality: The recession has so many feeling profoundly hopeless -- and for women, true economic desperation often means selling our bodies in one way or another. Just last night, my roommate was mulling how she could possibly make ends meet while going to grad school in New York and I said dryly: "There's always prostitution." Much as I'm a rabid defender of sex work as a valid and respectable profession, the truth is that for most it's a last resort; and selling your eggs for money -- as opposed to doing it for altruistic reasons -- can be a similarly physical and emotional sacrifice. I can't count the number of times in the past year or so that I've heard my financially-strapped female friends toss off the same sort of sarcastic quip, and sometimes I haven't been entirely sure they were joking.

Maybe this teacher was merely joking, maybe not, but I think high school students are fully capable of processing the bleak reality that brought about their teacher's outburst. Talk about a teachable moment.