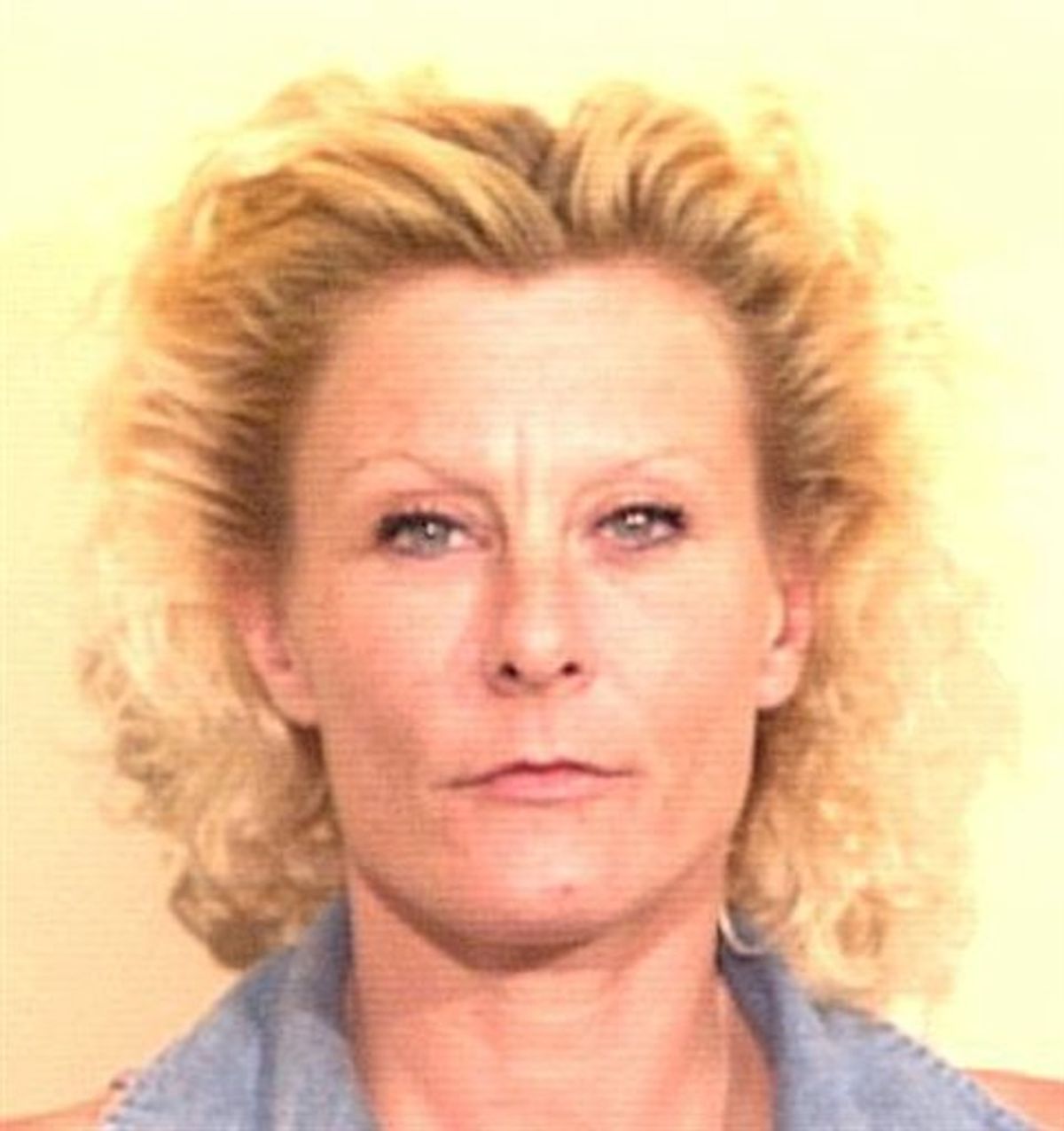 In this June 26, 1997 booking photo released by the Tom Green County Jail in San Angelo, Texas, is shown Colleen R. LaRose. LaRose, the self-described "Jihad Jane" who thought her blond hair and blue eyes would let her blend in as she sought to kill an artist in Sweden, is a rare case of an American woman aiding foreign terrorists and shows the evolution of the global threat, authorities say. LaRose is accused in an indictment filed Tuesday, March 9, 2010, of actively recruiting fighters, as well as agreeing to murder the artist, marry a terrorism suspect so he could move to Europe and martyr herself if necessary. (AP Photo/Tom Green County Jail) (AP)
--

Anyone who's paid attention to analysis of racial profiling from sources other than right-wing radio talk show hosts has probably gathered by now that it does not work so well. Kim Zetter and Patrick Smith have written about it for Salon, and Malcolm Gladwell famously compared it to (also misguided) legislation banning particular dog breeds. It unfairly targets innocent people, it's been shown to produce fewer accurate identifications of criminals than not profiling, it wastes resources and of course, it leaves out every baddie who doesn't fit the profile.

This last point is inevitably brushed away by proponents of racial profiling, who think it should be obvious that Arab men are far more likely to be terrorists than, say, middle-aged white ladies, and that justifies far more scrutiny of the former group. Stories about men of color being killed by police who presumed too much, or white English men boarding planes with explosives, or white Texan men flying planes into federal buildings never seem to make a dent in such opinions. But the indictment this week of American Colleen "Jihad Jane" LaRose, who along with foreign terrorists was involved in a plot to kill a Swedish artist, has produced an unusually large onslaught of commentary on the limits and dangers of the practice. Are people finally getting the picture?

They should be, since even LaRose herself pointed out the obvious. "On the Internet, she allegedly boasted that her appearance and nationality would allow her to travel freely and without scrutiny as she went about her mission," writes The Washington Post's Eugene Robinson. As Patrick Smith has written in his "Ask the Pilot" column something like five billion times since September 11, 2001, the greatest weapon those 19 al-Qaeda members had going for them was not box-cutters but the element of surprise. That was also what made pregnant Irish woman Anne-Marie Murphy seem like a good choice to (unwittingly) carry a bomb onto an El-Al plane for her boyfriend in 1986. Obviously, it's not that hard for terrorist organizations to recruit someone who looks nothing like the men Newt Gingrich thinks should be "actively discriminated against" -- so what do you suppose their next strategy would be if racial profiling became official policy? (Or probably already is, given the unofficial discrimination happening at airports all over the place.)

And the idea that we all know what a terrorist looks like is dangerous not only because it means people like LaRose might teach us the hard way that we don't, or because it puts innocent people at risk of tragic overreactions by authority figures, but because it reinforces the idea that "terrorism" is only committed by one kind of person. Colleen LaRose is nothing but the latest in a long line of white American terrorists: Timothy McVeigh, Ted Kaczynski, Shelley Shannon, Eric Rudolph, Bruce Ivins, Scott Roeder, James von Brunn, Andrew Stack III -- the list goes on. This country is crawling with hate groups and disturbed loners with axes to grind, many of whom share a race and at least loosely a religion, but somehow, you never hear calls for increased scrutiny of white people or Christians. You never hear anyone suggest those groups should be expected to give up their rights, privacy and dignity for the good of us all.

Nor should anyone suggest that, since it would undoubtedly lead to -- get this -- wasted law enforcement resources, harassment of innocent people and missed opportunities to catch criminals who don't fit the profile. If all "looking like a terrorist" means is that you share a race with someone who's committed an act of terrorism, then guess what, every single American qualifies. So even if you believe racial profiling is appropriate, the only logical move is to treat us all as equally suspicious.