If Petraeus runs, history may not be on his side

Slide show: How many of these political campaigns from military men do you remember? 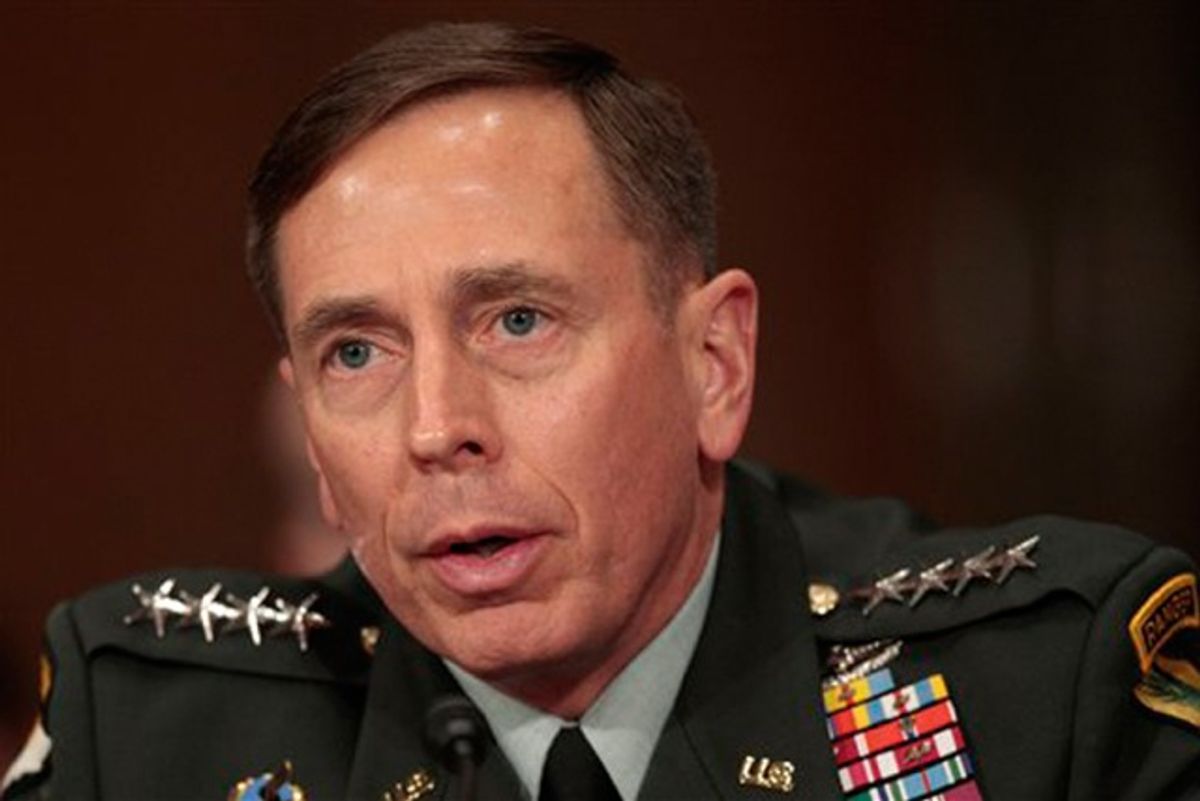 Perhaps you saw the news on Friday: Gen. David Petraeus is set to deliver a major speech at St. Anselm College in New Hampshire.

A hero to Republicans since implementing George W. Bush’s Iraq "surge," Petraeus has been talked up as a potential 2012 presidential candidate for some time now. The fact that he’s giving this speech, therefore, can only mean one thing: He’s looking to run.

OK, OK, it could also mean that Petraeus is a resident of New Hampshire and that this isn’t a very big deal. Then again, his ambition is well-documented and he's yet to make any Sherman-esque disavowals ...

If he does run, Petraeus would be joining a long line of military leaders who’ve sought to parlay their stature into high political office. Their track record, though, isn’t that impressive. Sure, several generals have served as president (starting with George Washington), but in more recent times, there just aren’t that many success stories.

Check out the following slide show and see how many of these (mostly ill-fated) political campaigns you remember.