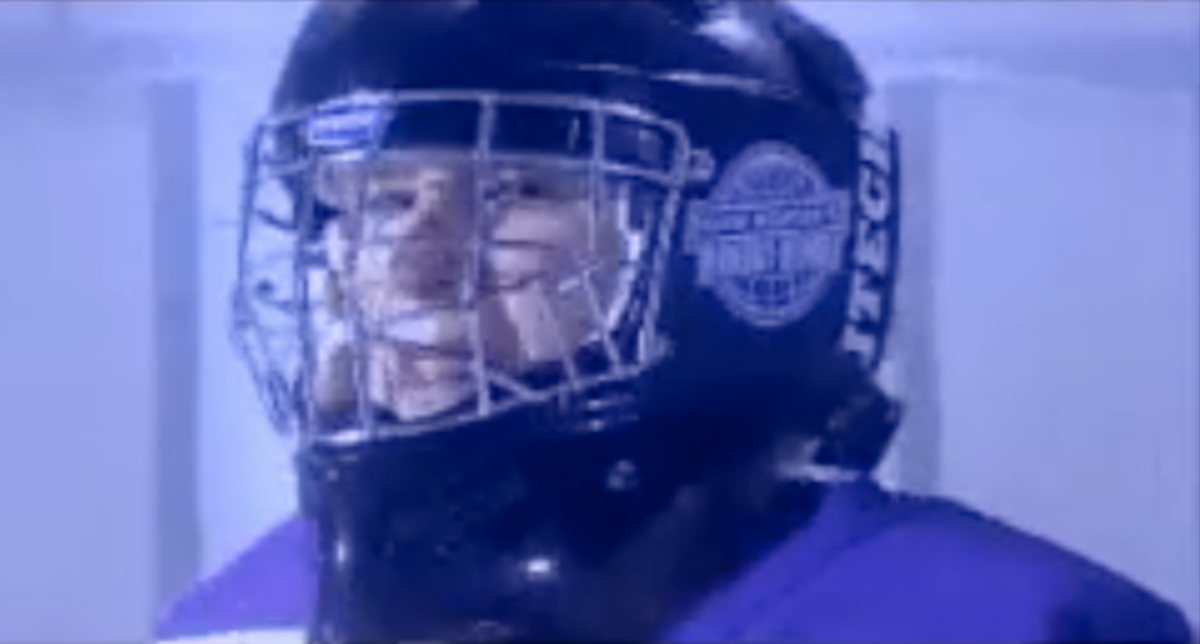 Margaret Atwood is just full of surprises. The Canadian author of "The Handmaid's Tale," "Alias Grace" and "Oryx and Crake" is not only a long-distance book-signing gadget pioneer, she's a hardcore hockey fan. As she recently announced on her blog, Atwood has filmed a cameo appearance in an upcoming Canadian movie called "Score: A Hockey Musical," in which the Man Booker Prize winner will be singing -- presumably about hockey -- with celebrities, including Nelly Furtado.

Of course, Atwood's love for hockey has surfaced before, and the Guardian found an amazing clip from Canadian satire series "Rick Mercer's Monday Report," in which the literary legend gives her hockey goaltending tips. Among the gems:  "I don't like to hot dog, but if the puck carrier is really doing a number on it, then mama can get nasty."