If the response to his memoir has proven anything, it's that the fact-checking industry is still alive and well 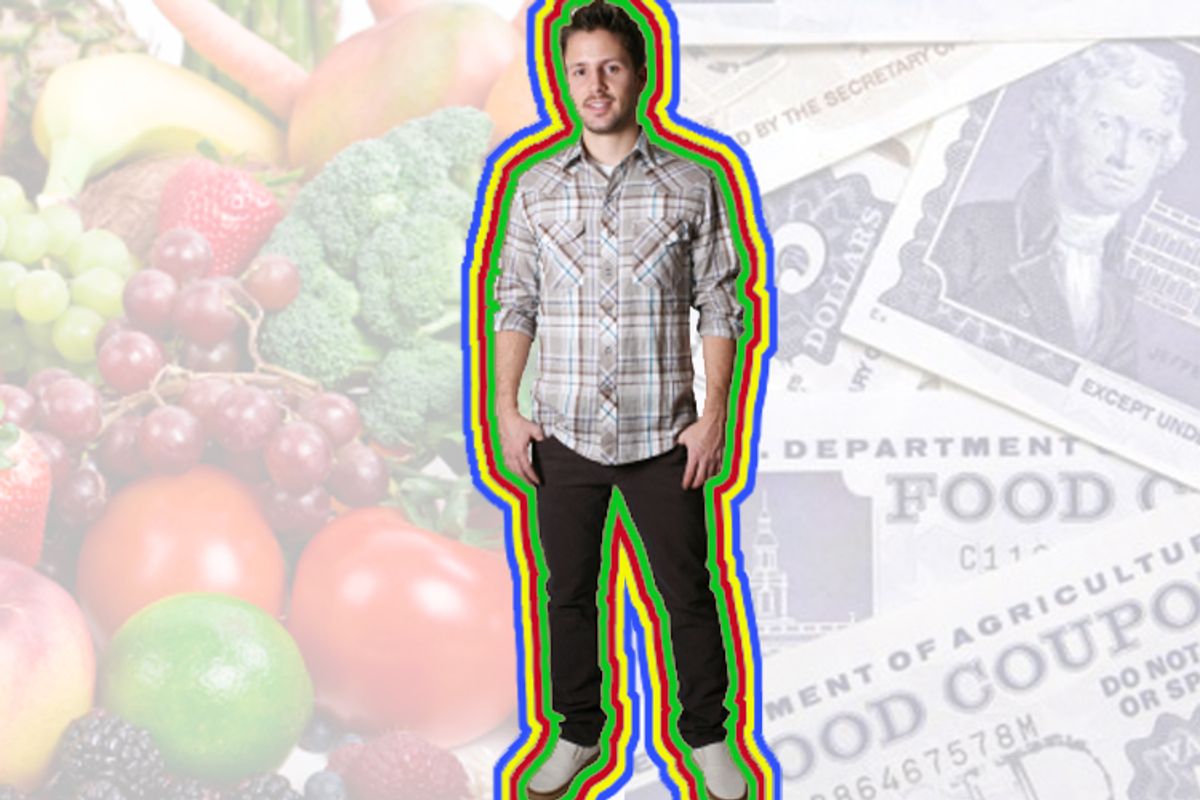 Sometimes, publishers make mistakes. Case in point: The inexplicable decision to classify Karl Rove's vindictive political memoir, "Courage and Consequences," as "nonfiction." With its myriad fabrications, falsehoods and outright fantasies, the book was clearly more intended for fans of fiction.

Then again, by disguising the book as nonfiction, Rove's publisher has almost single-handedly kept the fact-checking industry alive. Who says the Bushies never did anything to help the economy?

Anyway, we've had such fun reading the various efforts to fact-check Rove that we decided to collect some of our favorites and put them in one place. This is by no means a comprehensive list. The volume of recent articles devoted to debunking various Rove claims is simply overwhelming. So please, feel free to posts links to your favorite takedowns in the comments section.

Excerpt: "So the story is not as Mr. Rove describes it. Again, considering Mr. Rove's oeuvre, this is no biggie. But it's clearly a false assertion ..."

Excerpt: "Unfortunately for Rove's credibility, however, he revives claims discredited long ago."

Excerpt: "Rove should sue Burger King. His book, not their fast-food chain, is the true Home of the Whopper."

Excerpt: "He proceeds to quote a 2002 Gore speech: 'We know that [Saddam] has stored away supplies of biological weapons and chemical weapons throughout his country.' Rove's busy-beaver oppo researchers should get credit for digging up that one ... except that it was delivered in the midst of a vehement antiwar speech."

Excerpt: "For all Rove's self-proclaimed expertise as a student of history, he writes that eight American presidents assumed office 'as a result of the assassination or resignation of their predecessor.' (He's off by only three.) After a peculiar early narrative detour to combat reports of his late adoptive father's homosexuality, Rove burnishes his family values cred with repeated references to his own happy heterosexual domesticity. This, too, is a smoke screen: Readers learned months before the book was published that his marriage ended in divorce."

Excerpt: "Meanwhile, one of the key points in Rove's book is that Bush did not 'lie us' into the Iraq war by making false assertions about Iraq's WMD capabilities. Yet as I detailed at MotherJones.com, in the run-up to that war, Bush, Cheney and Co. repeatedly overstated the iffy intelligence, declaring that there was no doubt when the available intelligence was loaded with uncertainty. In several instances, they went further and just made up stuff."

Excerpt: The chapters that relate to the CIA leak scandal are yet another attempt to deflect attention from his central role in the betrayal of Valerie Plame Wilson's identity as a covert CIA officer. His distortions and fabrications are consistent with his approach throughout this sordid and criminal affair.