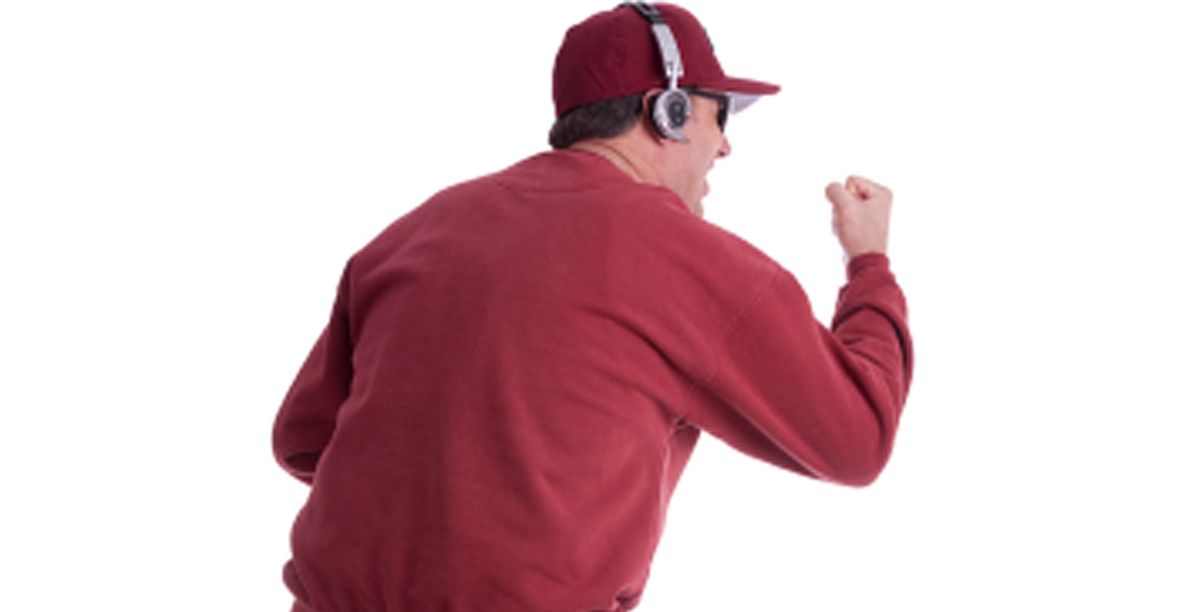 WELLESLEY FALLS, Mass. In this wealthy suburb of Boston, parents will go to great lengths to ensure that their children get into a good college, even paying top dollar to "college coaches" who counsel the kids on their essays, SAT preparation, community service choices and overall application strategy.

"You've got to completely fill in the little oval with your #2 lead pencil!"

"It means so much," says Marci Hallinan, whose daughter Courtney's first choice was Mount Holyoke College. "Get into the right school and someday you’ll be able to buy a $1.3 million starter home," says the perky blonde who supplements her husband Rick's income by working as a real estate broker. "If you don’t, you may end up pushing a grocery cart through the streets picking up deposit cans."

If Marci's smile seems a little forced today, it's because Courtney was not accepted from the "early decision" applicants to the prestigious women’s college and wasn’t granted "deferred" status to be considered as part of the regular applicant pool, either. "Flat-out rejected," says Marci bitterly, and this reporter hears the sound of sobbing floating down from an upstairs bedroom.

"Just leave me to my broken dreams, okay?"

The scene was repeated across town as clients of college coach Ron Dilworth received the bad news from Stanford, Harvard, Emory, Washington University in St. Louis and Northwestern, among others.  "He got the big goose-egg," says angry father Todd Dremke, whose son Miles applied early decision to the University of Chicago.  "O for 8."

At a cost of six to eight thousand dollars a child, a college coach can do quite well, but "the only thing that counts is your record," says Norton Zeligman, who "ran the table" this year, getting his clients into Yale, Oberlin, Vanderbilt and Georgetown. "I feel sorry for Ron, but that's the nature of the business."

So Dilworth got the bad news this morning. He's been sacked, asked to clean out his flash cards, and told that his services won't be needed for the stretch run through the "early action" and general application deadlines. "I don't think I was given the chance I needed to turn this season around," he said at a sparsely-attended press conference at the high school guidance office. "I wish these kids the best of luck. Given their scores in AP Biology, they're going to need it."

"I’m looking forward to spending more time my family, and less with yours."

Dilworth has no job offers at present, but hopes to catch on as a junior college coach in a less-affluent community. "Some of those schools will take a kid if he fogs a mirror held under his nose and the parents' check doesn’t bounce," he noted in his farewell speech. "Those are my kind of standards."