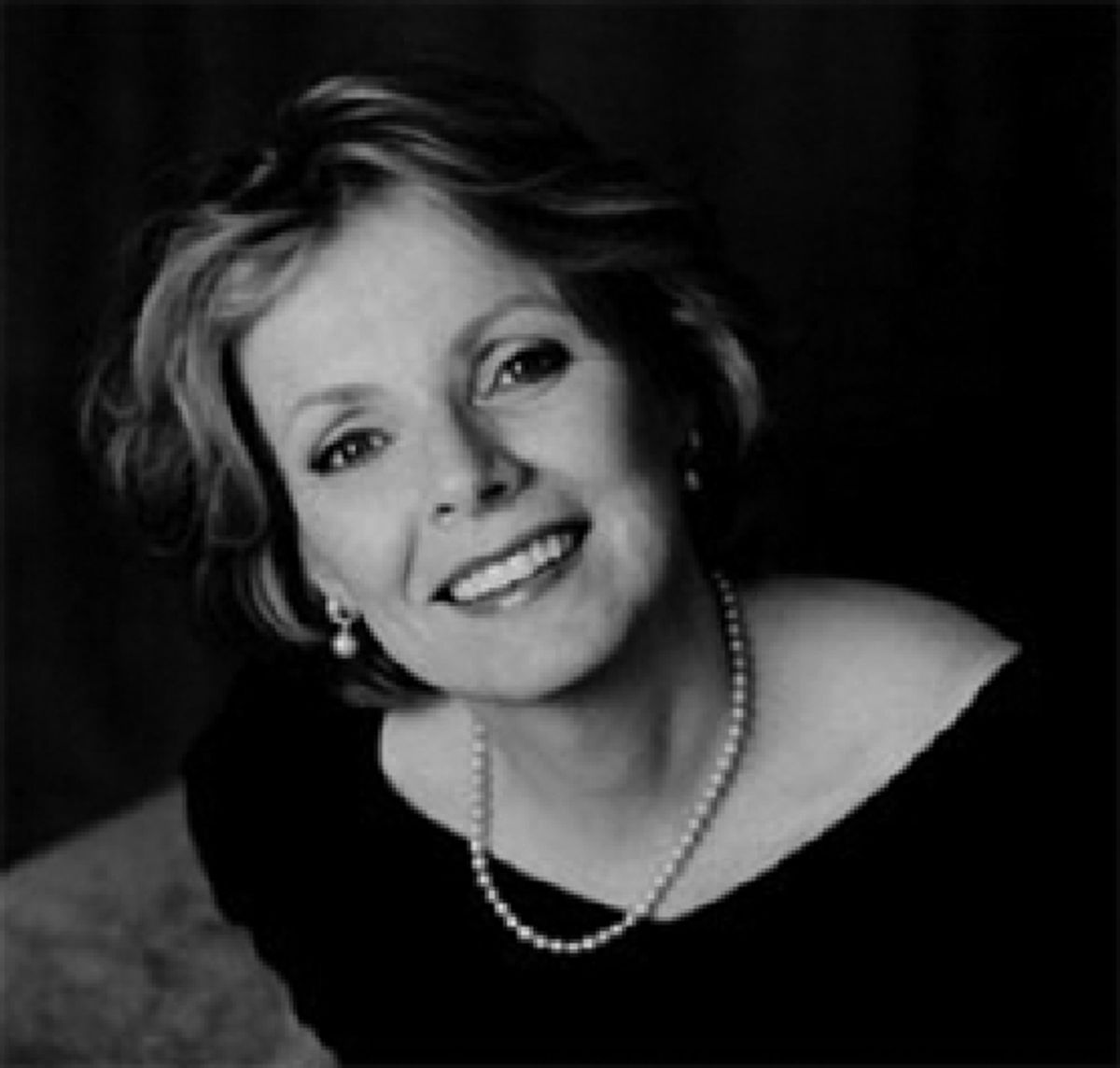 It's not obviously apparent to me just when or how Peggy Noonan, the former White House speechwriter and current Wall Street Journal columnist, got appointed as a national arbiter of good manners. But it does seem clear that she takes the job very seriously. (She even wrote a book called "Patriotic Grace.")

In her latest dispatch for the Journal, Noonan howls with outrage that the president has canceled his trip to Indonesia and Australia, so he can be around for the final hours of the healthcare fight.

Excuse me, but it is embarrassing -- really, embarrassing to our country -- that the president of the United States has again put off a state visit to Australia and Indonesia because he's having trouble passing a piece of domestic legislation he's been promising for a year will be passed next week.

And to do this to our old friend Australia -- how particularly outrageous. Nor is the White House's excuse any good. Noonan thinks it was especially gauche to flake out and then offer the explanation that healthcare is "of paramount importance." "Indonesia," she writes, "must be glad to know it's not."

As far as Noonan can tell, the whole thing shows the White House just has no class at all. "How bush league, how undisciplined, how kid's stuff."

Of course, Indonesia and Australia will still be there in June, when the trip is rescheduled. Healthcare reform won't. This is something that the Indonesians, Australians, and everyone else but Noonan seems to understand: moving a presidential social call back three months won't hurt anyone. As Australia's ABC News puts it, "Analysts say the postponement of the trip comes as no surprise, because his presidency is hanging in the balance." In Indonesia, the presidential spokesman says, "The delay of President Obama's visit to Indonesia is related to urgent internal matters, so we understand. Health reform has become a hot issue in the U.S."

It's as though Noonan thinks that the simple, happy folk of the Pacific Rim are so desperate for a glimpse of an American president that they'll be devastated to have to wait until June. Here's a tip: they have their own politics, with hot issues and legislative debates and everything. That should tide them over.

But yesterday, Noonan got to the end of her rope with Obama. In addition to canceling on an international social call, Obama also delivered, in his interview with Fox News, what Noonan calls his "most revealing and important broadcast interview."

Noonan, apparently writing from another planet, describes an evasive, obfuscating president trying to escape the substantive questions of public-service journalist Bret Baier. "In the end the interview seemed to me a public service because everyone in America right now wants to see the president forced off his grooves and into candor," she writes. Baier "seemed to be attempting to better inform the public."

This is the same Baier who cut the president off almost every time he tried to discuss the content of the bill, in favor of asking about House procedure. The guy was palpably, almost explicitly interested in "winning" rather than having an actual discussion. Yet where Obama tried to change the subject back from punditry to substance, Noonan sees deception. "He has his message, and he presses it forward smoothly, adroitly. He buries you in words. Are you worried what failure of the bill will do to you? I'm worried about what the status quo will do to the families that are uninsured . . ." (Emphasis is hers -- apparently her version of quotation marks.) From this exchange, and others like it, Noonan has determined that Obama is the one who doesn’t know the contents of the healthcare bill.

Sometimes, a writer interprets the world in a manner so completely opposite of what seems like reality that there’s little to say. What can you even tell someone who spends a whole column bemoaning how Obama has been rude to Indonesia, Australia and Bret Baier because he’s trying to nail down the details of healthcare reform, and then ends on this note:

I wonder at what point the administration will realize it wasn't worth it -- worth the discord, worth the diminution in popularity and prestige, worth the deepening of the great divide. What has been lost is so vivid, what has been gained so amorphous, blurry and likely illusory.

That’s right. What’s been lost -- apparently, presidential social grace in interacting with South Pacific allies, plus a willingness to talk shop with Fox News reporters -- is concrete and "vivid." Healthcare reform, with its coverage for 30 million currently uninsured Americans, is what's "amorphous, blurry and likely illusory."