Healthcare victories -- and defeats -- through history

Slide show: As a fateful House vote on President Obama's plan nears, we look back at the efforts of past presidents 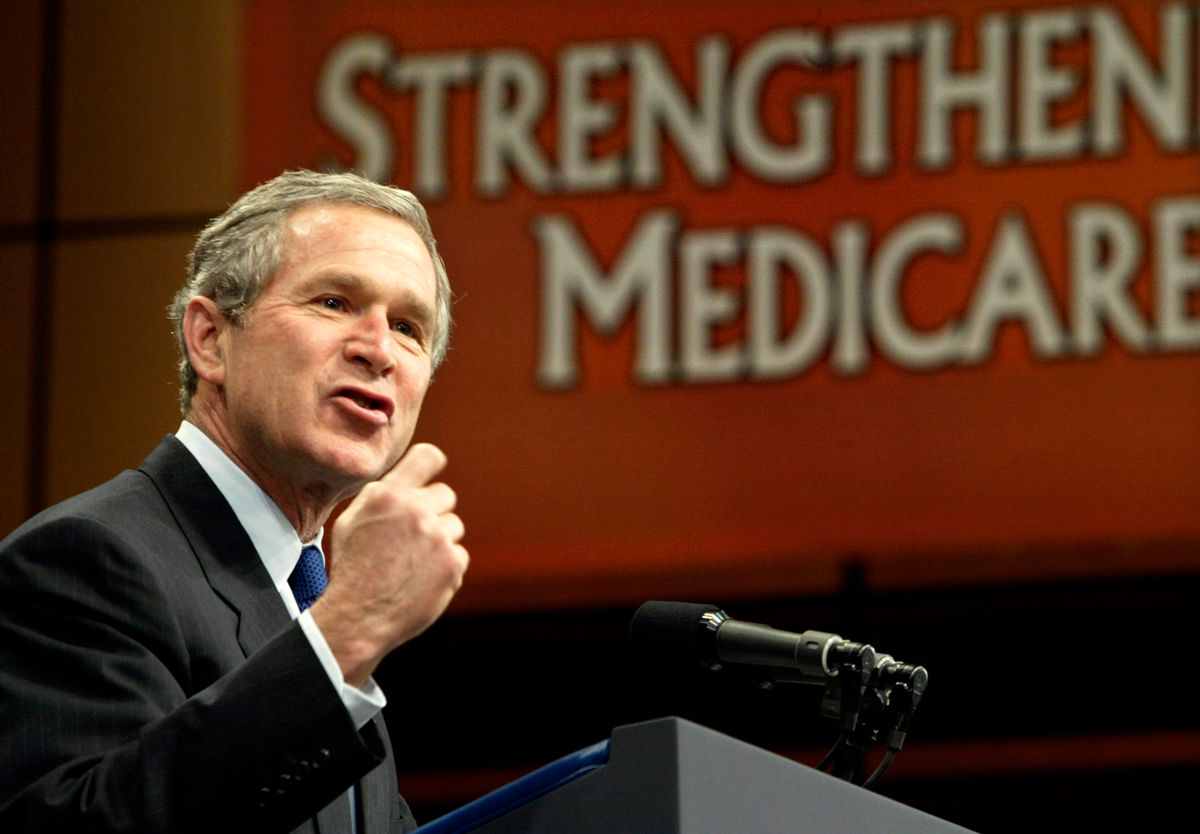 With Congress (perhaps) on the brink of passing the comprehensive health insurance overhaul that President Obama champions, some historical context may be useful.

This is, believe it or not, far from the first time that a sitting president has loudly advocated sweeping reform. But if Obama's plan does pass, he will have scored a more expansive achievement than jst about any of his predecessors. In the following slide show, Salon looks at the major reform efforts and achievements that preceded this one.