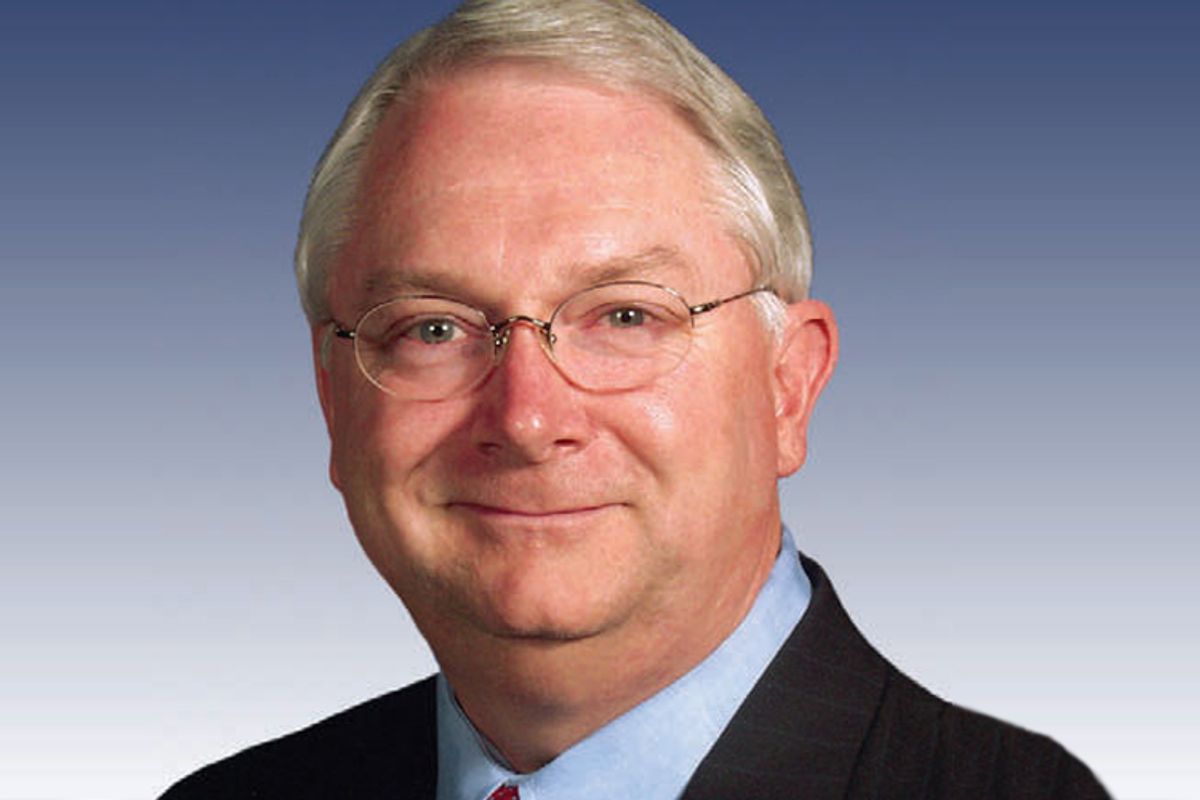 The mystery of who shouted "baby killer!" during a speech on the House floor by Rep. Bart Stupak, D-Mich., has finally been solved. Rep. Randy Neugebauer, R-Texas, has come forward and admitted responsibility, though he says his remark was about the healthcare reform bill, not about Stupak.

Last night was the climax of weeks and months of debate on a health care bill that my constituents fear and do not support. In the heat and emotion of the debate, I exclaimed the phrase "it's a baby killer" in reference to the agreement reached by the Democratic leadership. While I remain heartbroken over the passage of this bill and the tragic consequences it will have for the unborn, I deeply regret that my actions were mistakenly interpreted as a direct reference to Congressman Stupak himself.

I have apologized to Mr. Stupak and also apologize to my colleagues for the manner in which I expressed my disappointment about the bill. The House Chamber is a place of decorum and respect. The timing and tone of my comment last night was inappropriate.

Update: This isn't even the dumbest thing Neugebauer has done recently. No, that would be his co-sponsorship of the "Birther Bill," legislation in the House that would require presidential candidates to furnish proof that they meet the Constitution's eligibility requirements. (Ironically, there's nothing in the bill that would make the standard any higher than the proof President Obama has already made public.)