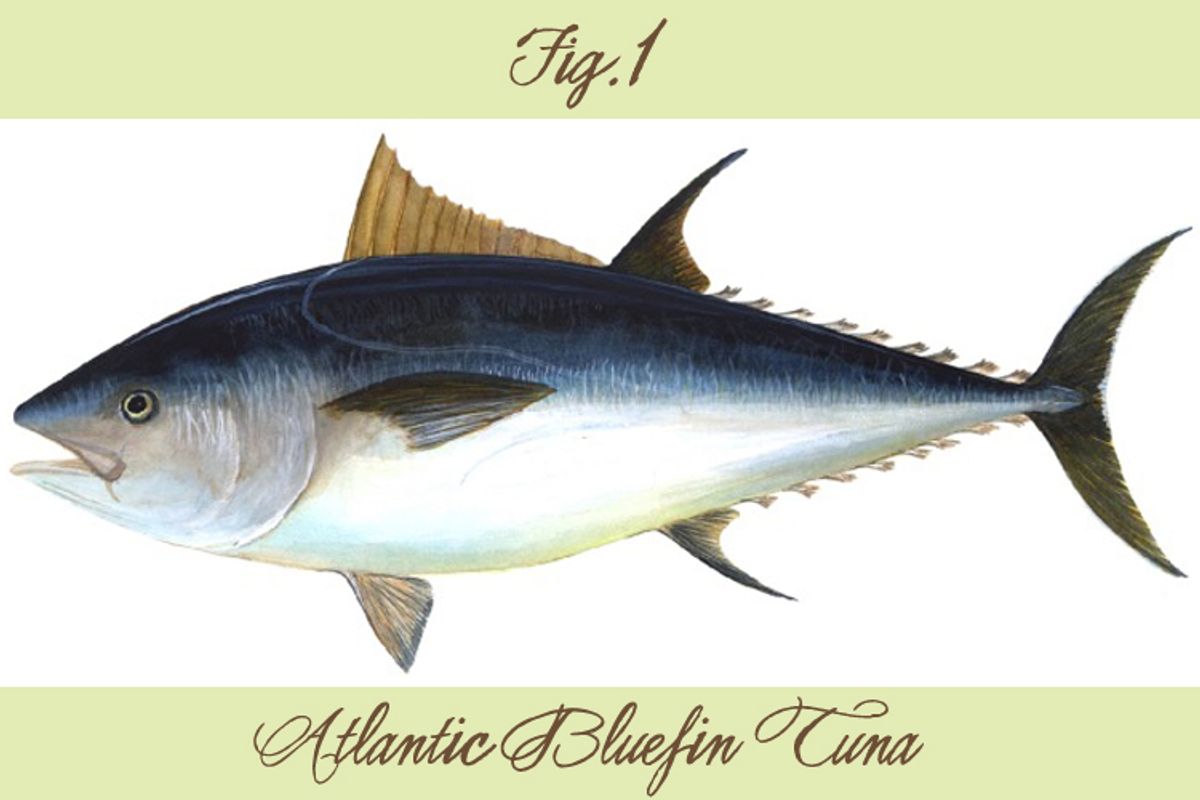 Over the past few weeks, Japan has once again been spotlighted as a great villain of sustainable fishing. "The Cove," the documentary about illegal dolphin fishing off the Japanese coast, won the Academy Award for best documentary. Its producers staged a sting on a Los Angeles Japanese restaurant that served illegal whale meat (the restaurant has now been closed). And now Japan has managed to keep a proposed international trade ban on the Atlantic bluefin tuna from being passed at a United Nations conference in Doha, Qatar.

The bluefin, which can grow up to 150 pounds, is widely believed to be in danger of extinction -- its population currently hovers at about 15 percent of its historical size. Last week's attempt to protect the fish pitted the United States and the European Union against Japan, which, according to the Times of London, managed to convince enough countries of the potential economic dangers of a ban to keep the motion from going through. (Japan consumes 80 percent of the world's bluefin tuna catch, largely as sushi and sashimi.)

But contrary to what you'd expect from a country so fiercely dedicated to controversial fishing practices, fish consumption in Japan is actually in dramatic decline -- a fact that, oddly enough, may explain the continuing demand for the rare tuna. As the WSJ's Yuka Hayashi writes, Japanese monthly spending on seafood has dropped a whopping 23 percent since 2000 to a mere $74 in 2009. (Fishing trade groups are trying to counter that trend with awareness campaigns, including a rock song with the catchy lyrics "Fish. Fish. Fish. You get smart when you eat fish. Smart smart smart. Fish fish fish.") Public appetite for whale, probably Japan's most controversial fishing catch, is also dwindling.

The change, Hayashi argues, is largely caused by the demographic changes in Japanese society -- old people are concerned about choking on fish bones -- and the increasing popularity of non-traditional foods, like spaghetti, among Japanese children. But it means that many Japanese people are losing their understanding of fishing seasons and how seafood works: "People don't know what fish to eat and how." This means that seasonal offerings, like striped marlin -- is being ignored in favor of flashier, more "name brand" fish, like the bluefin tuna. (A bluefin tuna specimen can sell for as much as $100,000 in Japan.)

It's an interesting and dramatic example of how the delocalization of a country's food supply -- and the decoupling of eating habits from the rhythms and traditions of farming and fishing -- can have a deleterious impact not only on a people, but on global ecology.