The new face of teen "sexting"

Is it really a good idea for a girl caught in a racy photo scandal to be pictured in the New York Times? 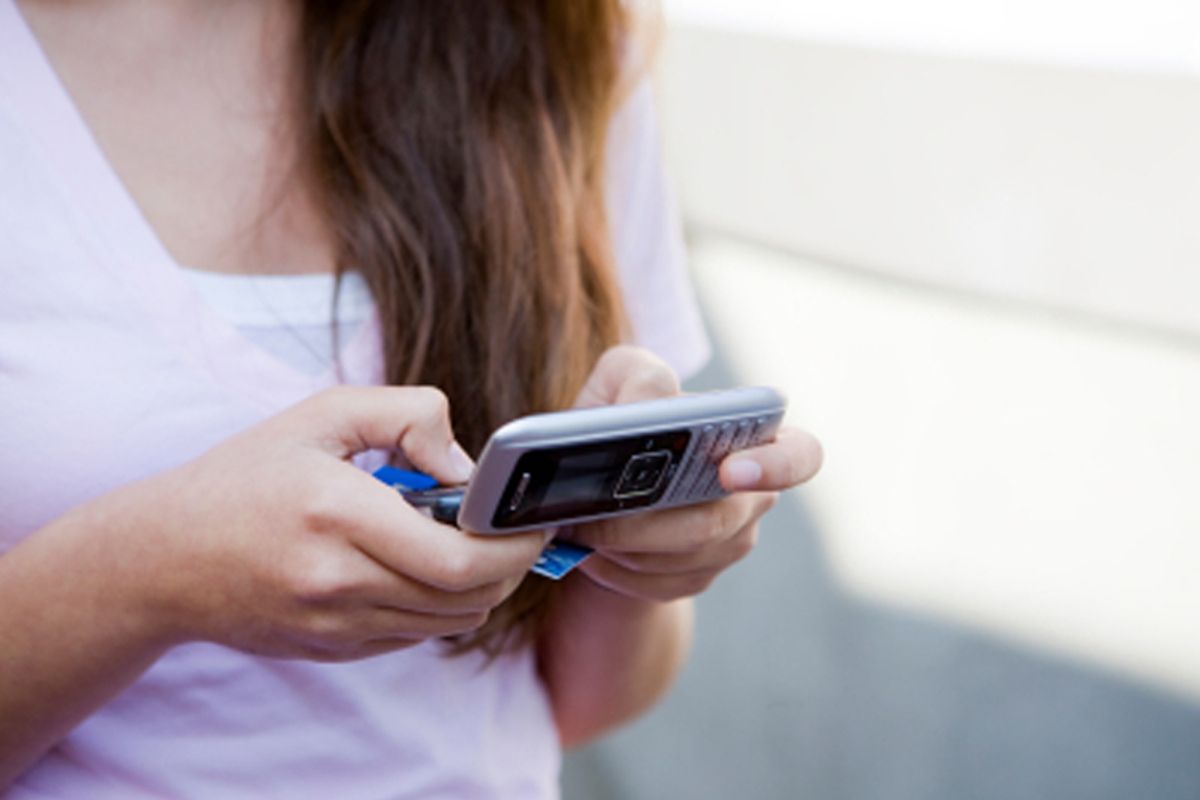 A couple of things struck me about Sunday's front-page New York Times article on teen "sexting." There was the fact that, minus a recent court ruling, the lengthy piece simply rehashes previous reportage (and there has been lots, including by yours truly) on the sticky legal issues surrounding teens, sex and technology. But long before I came to that realization, the photo accompanying the piece had me screeching to a halt: Behold 15-year-old Marissa Miller, who was threatened by a Pennsylvania district attorney with child pornography charges over a cellphone snapshot showing her in a bra at age 12. There she is, one of these much-discussed "sexting" teens, in the flesh -- in the New York Times.

She may be shown in perfectly modest attire while sitting on her bed, but, as a friend wrote to me in an e-mail, "All I could think was, wow, Miller family, all the readers of the New York Times just imagined your 15-year-old girl naked." Indeed, the photo caption reminds readers of "the image of a scantily dressed" Miller. How brave of her, I thought, but my misgivings were quick to follow: Does she really want to be the face of "sexting"? Might this end up being just another photographic regret?

What only becomes clear from doing some research (i.e., a quick Google search) beyond the Times article is that Miller's story is very different from your typical "sexting" case. The photo at issue was taken at a girls' slumber party and just shows her from the waist up lounging in her undies. From the sounds of it, this wasn't a racy offering for a boyfriend or a crush but rather a fun snapshot taken by a girlfriend, which years later was mysteriously leaked to some boys in her school. So, in that sense, it's easy to understand why Miller's parents gave the OK for her image to accompany the article: It's not as if she was caught distributing her own amateur porn; she was (in my humble opinion) merely the victim of an extremely overzealous prosecutor.

That isn't the impression given by the Times photo, though, and I gotta wonder whether there's an unintentional meta message here about how our digital exploits can come back to haunt us.