A new jobs crisis on the horizon

There's a shortage of work today. But in 10 years, America will face a worker shortage. Could boomers save the day? 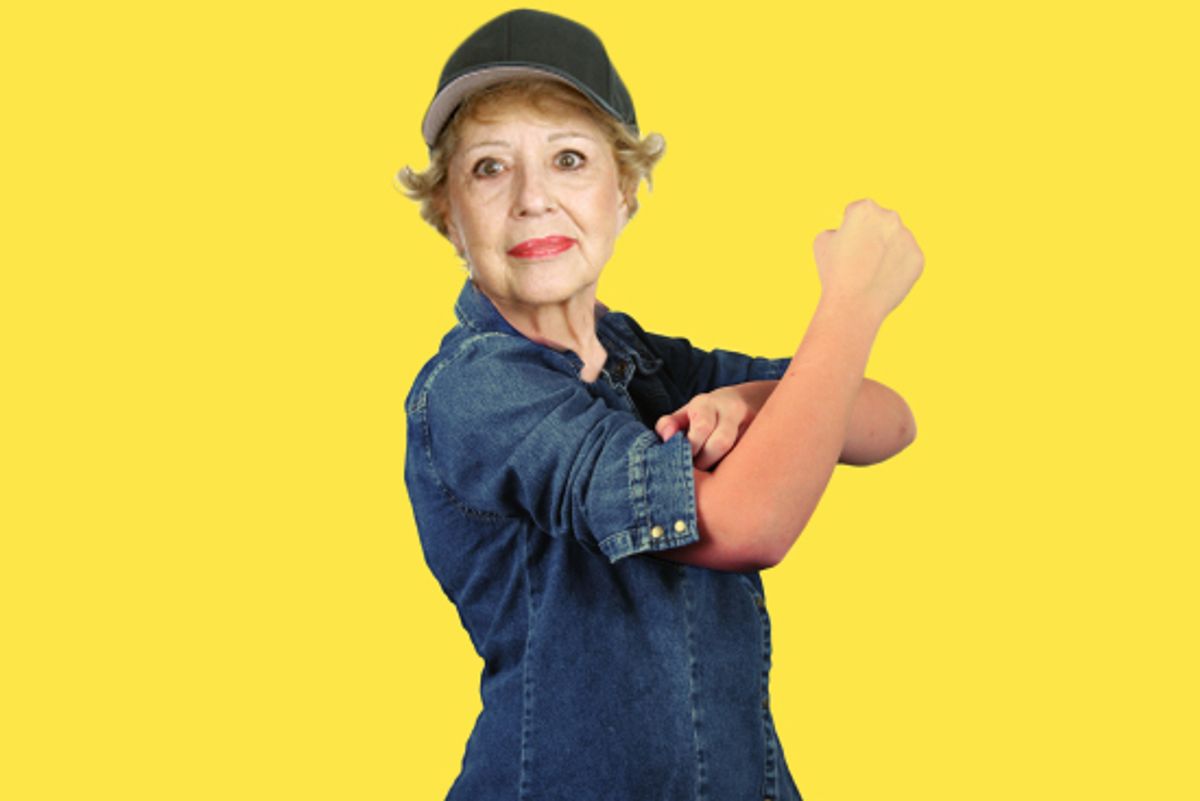 World War II might have turned out differently if it weren’t for Rosie the Riveter. When employers were desperate to fill factory jobs, millions of women joined the labor force and staffed America’s "arsenals of democracy."

Today, with unemployment nearing 10 percent, it might seem far-fetched to suggest that we’ll need Rosie’s equivalent before the end of this decade. Yet, as the economy begins to recover, we will almost certainly see shortages in key occupations -- and soon after, the demand for workers could outstrip supply in a broad range of industries, particularly within the so-called "social sectors."

To save the day, we’ll need Rosies for a new era – older women and men willing to work longer in encore careers that shore up critical social and public services.

The reason for this remarkable turn of events is, simply, demographics:

* The huge baby boom generation will continue to enter typical retirement age and live longer, while those reaching adulthood will come from the much smaller "baby bust" generation. That means that 95 percent of the net increase in population will be over 55, and more than half will be over 65.

* Only about 1 million adults age 18-54 will be added to the total of those normally expected to be in the workforce.

* Of the 21.8 million additional adults, just 9.1 million are likely to be in the workforce, assuming current labor force participation rates.

Meanwhile, once the jobs recession is over, the total number of additional jobs in the nation is expected to increase by over 15 million by 2018, which would leave a potential gap of 6 million unfilled jobs. Nearly half of these jobs will be in the social sectors: health care and social assistance, educational services, nonprofits, the performing arts, museums, libraries, and government.

If all 6 million potential jobs are left unfilled, the loss in potential output could total nearly $3 trillion over a five-year period.

This is where workers over 55 could become the Rosies of the 21st century.

For starters, boomers are not expected to retire at anywhere near the same rate as previous generations, and that could help fill the jobs gap. A 2008 MetLife Foundation/Civic Ventures survey found that half of Americans age 44 to 70 are interested in working longer in new jobs that contribute to improving the quality of life in their communities.

Two-thirds of those interested in "encore careers" -- which combine personal meaning with continued income and social impact -- say they are motivated by a desire to use their skills to help others. Their dream jobs: advocating for causes they believe in, working with kids, and preserving the environment.

These jobs are largely (though not exclusively) in the social sector of the economy. Providing opportunities for boomers to work in these jobs will increase the likelihood that they will work longer and help fill the impending jobs gap.

Filling the entire employment gap, however, will almost surely require that employers redesign and restructure jobs to appeal to an older workforce and consider new ways of retraining older workers for these positions.

It will also likely entail developing entirely new kinds of jobs – not yet accounted for in official labor statistics – that will both meet critical social needs and appeal to workers who want encore careers.

Experienced workers can be retrained to work in schools as adjunct teachers, mentors, tutors, and content advisors. They can work in the health field as community health workers, chronic illness coaches, medication coaches, and patient advocates. And they can work in the new green economy as energy auditors and conservation consultants.

Done right, there could be millions of encore career opportunities and a willing stable of older workers -- Rosies for a new time -- to fill them.

Barry Bluestone is the Dean of the School of Public Policy and Urban Affairs at Northeastern University and Director of the university’s Dukakis Center for Urban and Regional Policy. He is a consultant to Civic Ventures, a national think tank on boomers, work, and social purpose.